Bryce Clifford & Brother Superior come face to face with their Worst Enemy in the new single and video — showcasing today on Tinnitist.

It’s the latest preview of their forthcoming album Rebounder, a disc that ranks as their most musically ambitious and intensely personal recording yet. With elements of bluegrass, honky tonk, post-punk and old-school soul woven into their sound, the band’s newly minted third release also puts a period on the Hamilton-based frontman’s 10-year sojourn to Austin, Tex. and back — complete with love lost.

“The story behind this album is a difficult one to talk about,” Clifford laments. “Not because of the hard feelings behind the breakup, but for the regrettably trite scenario … I seethe at the idea of being lumped in with lame ‘singer/songwriter seclusion’ stories. In all seriousness, though, I hope it isn’t filed under ‘pain makes art,’ but something more like ‘art as survival.’ Worst Enemy was the first song I wrote for the album, and two things were going on: I was decimated by the betrayal of my girlfriend, and feeling as though the bottom had dropped out. I was also excited about giving myself the space to build a new collection of songs from scratch, so I packed up and drove north to Canada with no plan except to mine the circumstances for a collection of songs.” 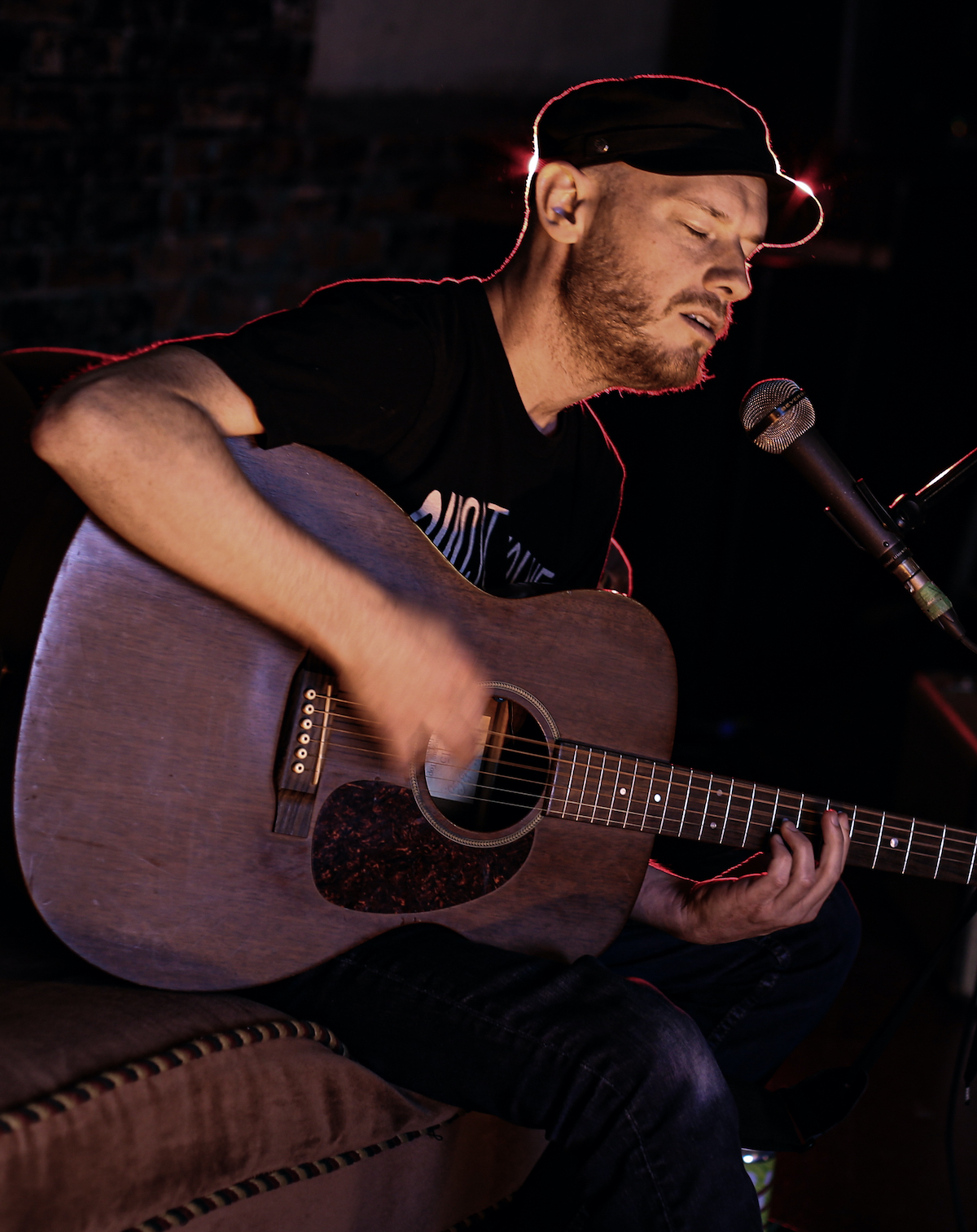 Armed with experience, the 2,500-odd kilometre drive confirmed to Clifford two things: He had a record and he couldn’t let it get away. Worst Enemy, he recalls, came to him somewhere on the I-70 through Kansas.

“I was afraid the adrenaline would wear off, so I worked on those songs nonstop for the first several weeks. Like a common cold, I knew I’d get better, so I had to chase the ideas while I was still on the bad side of symptoms. I set up recording gear in an unused RV my family had been storing on some empty farmland near London, Ont. It was cold and this was self-imposed isolation before that was a thing, pre-pandemic; I was completely surrounded by snow-covered cornfields, and I shut off all social media for months, but it was perfect for silence and experimentation. It was very freeing to allow myself to be off the grid and off the hamster wheel … The beauty of going to such a small town was there was absolutely nothing going on, and everyone I’d known from there had moved on … By going to such a desolate spot, I tricked myself into doing the work. I needed to be pushed out of my comfortable rut.”

It had been 10 years since Bryce Clifford & Brother Superior’s debut LP Hail Tapes (2010), and another four since the sophomore EP Whatever Coach (2016). Rebounder lands as a 12-track tome to a relationship that was, wasn’t and could be again. Watch Worst Enemy above, hear more of Bryce Clifford & Brother Superior below, and befriend them on their website, Twitter, Facebook and Instagram. 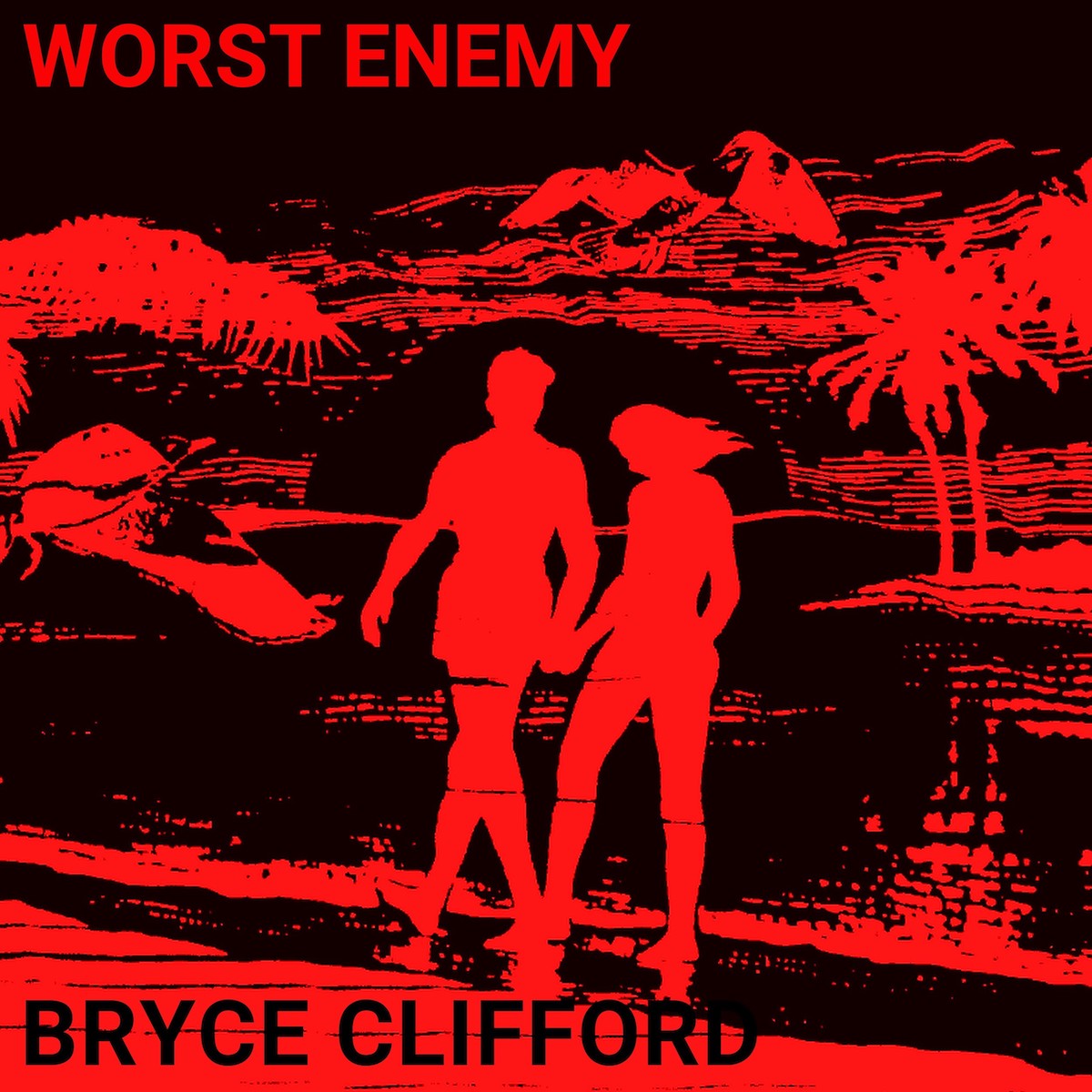 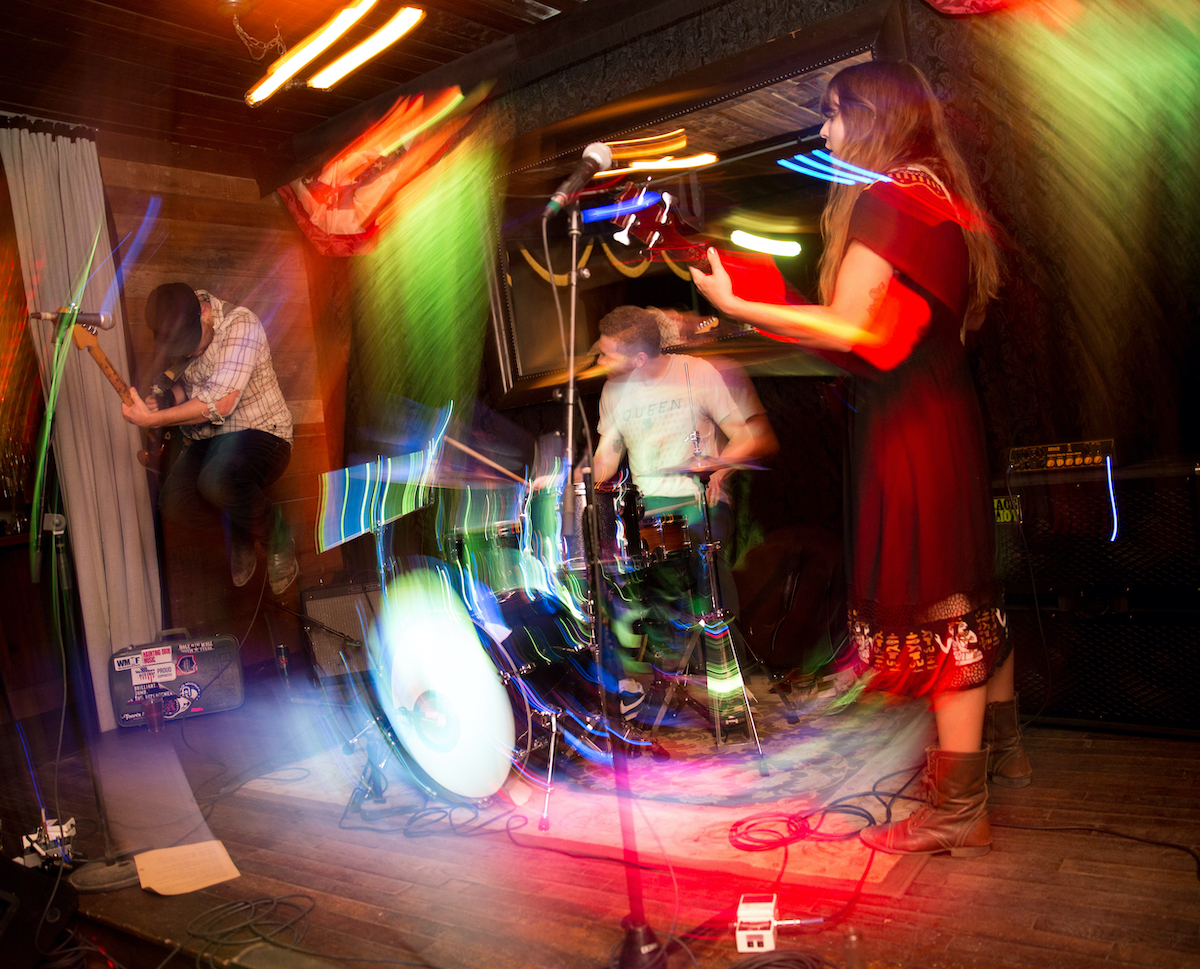