Moore Ave Underground dress for pop-punk success with their single and video Beanies And Plaid Jackets — showcasing today on Tinnitist.

“This is actually one of our older tunes,” says Josh Gaudette of the Aylmer, Ont., quartet. “It was a brainchild of an old band member that was sparked by a joke. The lyrics and ideas he brought to us were hilarious, but we couldn’t find a way to work them into a song. Then, one day we were doing some writing and decided to throw them over some cheesy chords and it was like electricity. Words started coming out like wildfire and we were laughing our butts off writing these lyrics about high school stereotypes and joking about clichés.”

What the band — Josh, Joseph and Jack Gaudette and Shawn MacDonald — ended up with is a Canadian pop-punk anthem, illustrated by a video that’s every bit as vibrant and engaging as the band’s crunching riffs and ringing melodies. 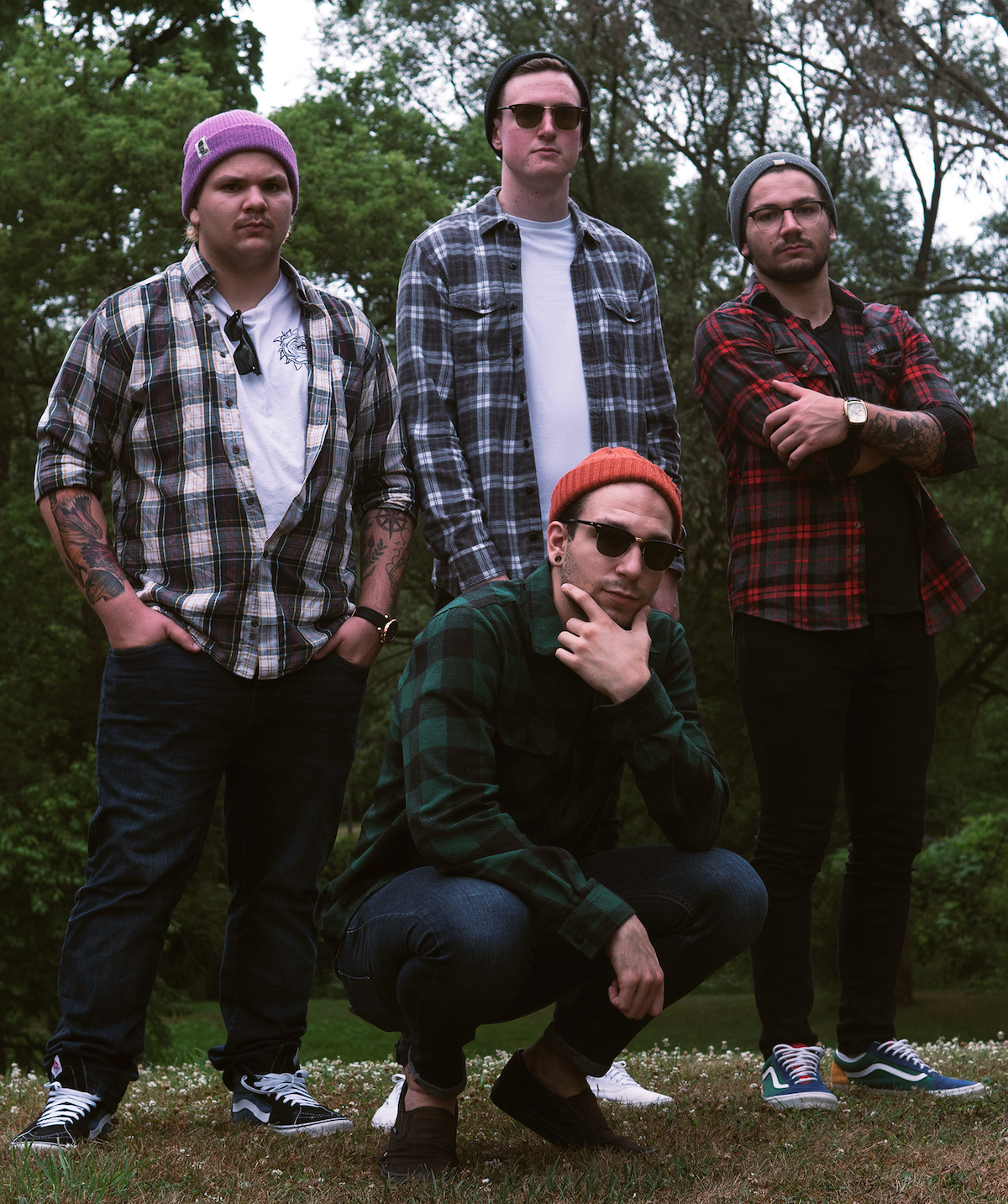 “We came up with this idea to have a ‘Plaid Messiah’ going around, converting potential followers to the ‘way of the plaid,’ ” says Shawn, who also worked his creative magic on the video. “We rounded up our crew, which consisted of close friends and family, and created this rad video that pokes fun at some stereotypes in style and fashion, as well as a controversial event here in our small town.”

As controversies go, it might have been even bigger than the one that earned the band their name — and rehearsal space. “Moore Ave Underground refers to our family home’s basement,” Josh says. “When I took up music, the basement was already filled with a foosball table, a hockey table, and a bar that no one ever used. We convinced my mom and dad to make some hard choices, and ended up bidding a fond farewell to it all in order to make room for instruments. It became something special. Soon, friends, family and contributors started coming and going and creating. We have witnessed those who never believed their musical ability was possible grow into accomplished performers.”

Among those accomplishments: A lengthy series of single releases including How You’ve Grown and What’s Done, a debut EP, 2019’s It’s All in my Head — and that new pop-punk anthem, of course. Watch Beanies And Plaid Jackets above, check out more of Moore Ave Underground’s sound below, and find out more about them on their website, Twitter, Facebook and Instagram. 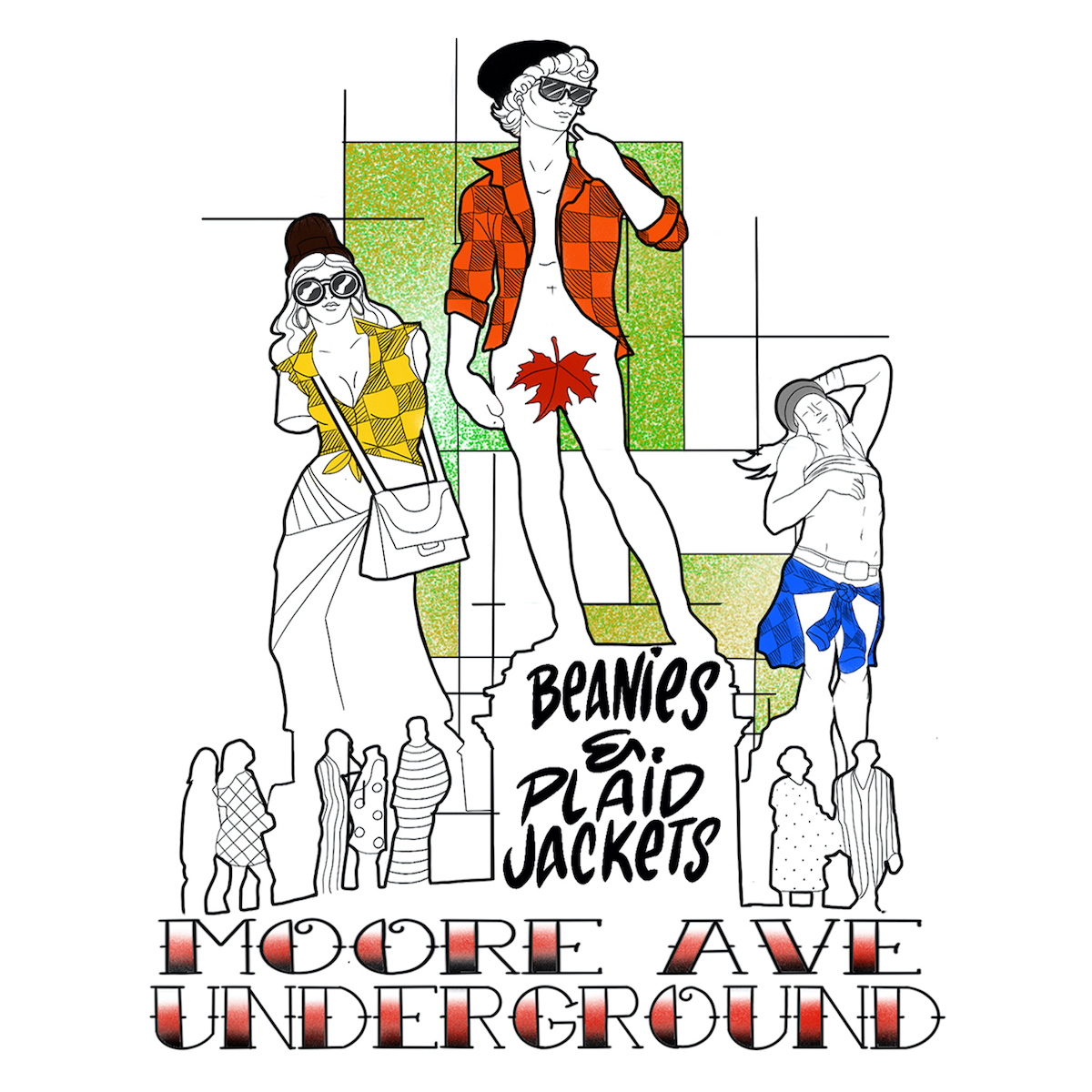 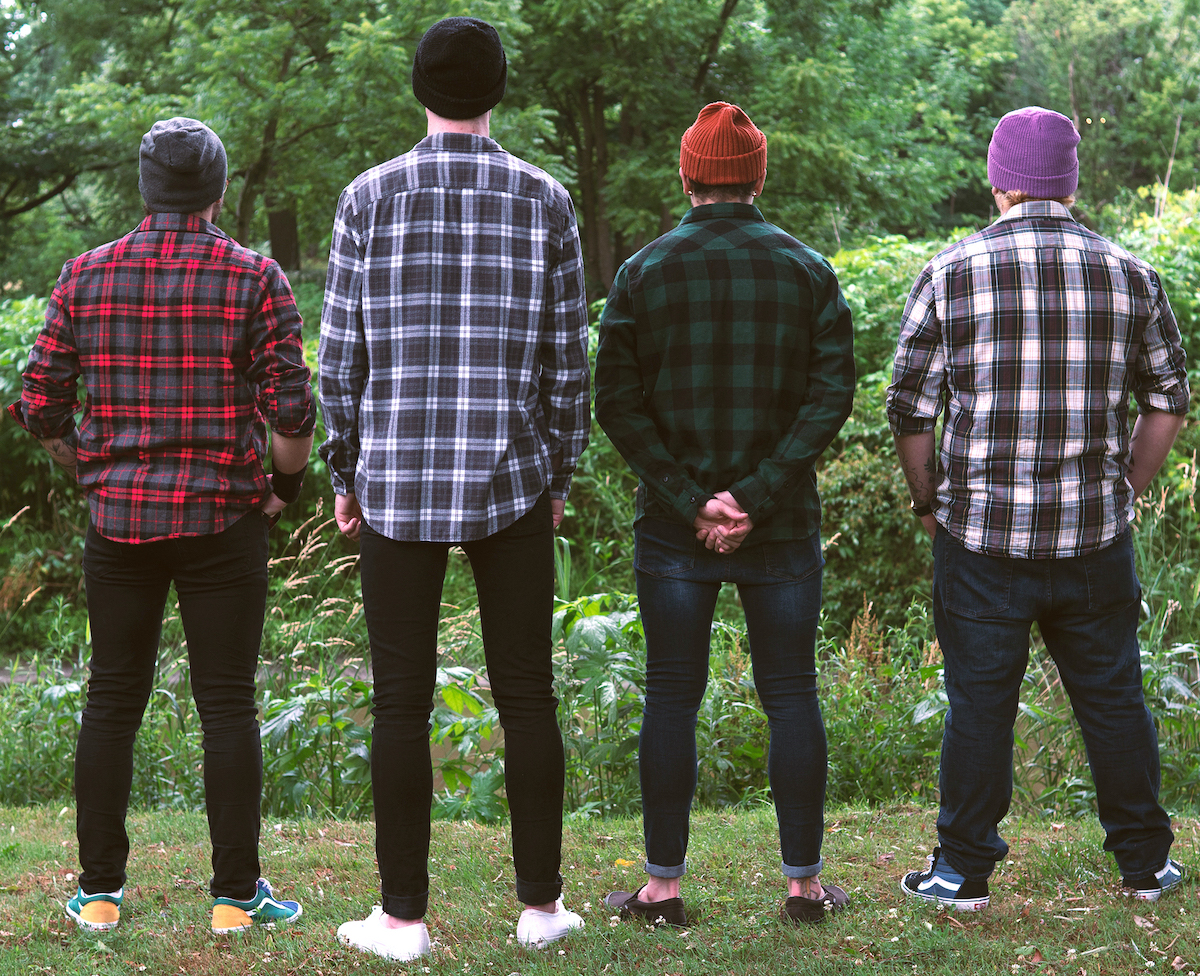