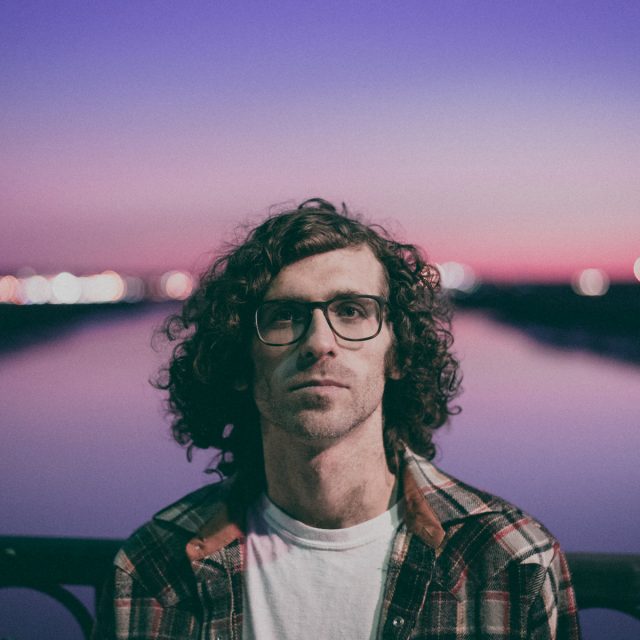 Ryan Hillier is making No Excuses when it comes to his latest solo album release — showcasing today on Tinnitist.

“This is a record of my evolving feelings during a very uncertain time in my life,” says the award-winning Canadian folk-rock singer/songwriter. “Sparked from the idea of making ‘one more album’ while I was temporarily homeless and living in a band tour bus in my friend’s driveway after leaving an abusive relationship, I needed something to anchor me and to help me process the last several years. The message is that life sucks and that it can get better — you just have to keep going.”

He’s familiar with both sides of that particular coin. “Music has brought me a life of creativity, collaboration, excitement, travel,” he shares. “But it has also put me in proximity to many negative outlets, mainly alcohol — my relationship with which complicated nearly everything else and resulted in much needless confusion and broken relationships with real people. For me, it is very spiritual, this act of creation. We throw ourselves at the mercy of the compulsion to turn our pain into something beautiful and shine a light, hoping only that in doing so we will be free of the weight of the world that drags us down.”

Within the new collection of songs on No Excuses, a narrative began to emerge of an artist coming to terms with his life and career to date. With early billings as an opener for Tim Hus in 2010, Hillier’s signature airy, high and lonesome style of folk garnered him critical acclaim through a series of live performances, collaborations, and self-produced solo albums — including Midnight Revelation (2014) and In the Shadow of the Chapel (2016). His work has been nominated for Solo Recording of the Year at the Music New Brunswick Awards, where he won Emerging Artist of the Year as lead guitarist for folk-rock outfit Eastcoast Love Story.

With No Excuses, he begins the next step in his creative journey. “The album came together rather quickly in the process of taking a few half-finished songs, and a lot of old notes, and demo-ing for hours, secluded in the basement of another friends’ house after they had offered me a room,” he says. “During the winter of 2017/2018, I completed the demo for the new record, having played & recorded everything myself. I also finally got sober on my birthday in February of that year — which is a milestone in itself — and became even more of a milestone when we wrapped production on the record on my birthday in February of 2020.

“The making of the record was an incredibly enlightening time for me, as I got to work with a long-time hero of mine,” he says, referring to award-winning and fellow Moncton-based blues-rocker and producer, Chris Colepaugh. “Chris and I clicked immediately and it was great fun getting to explore these songs’ potential with him. I wanted to provide a deep and honest look at, not only myself, but my subject matter, and I took great pains to craft the lyrics so that they would be rich in imagery. If I had to describe this album, or this process of creating it, I would say it’s very much an evolutionary piece. Nearly every aspect of my life saw a great shift over the course of making this record and I emerged out the other side of it with completely new eyes — a bit bruised but intact and with renewed sense of purpose.” 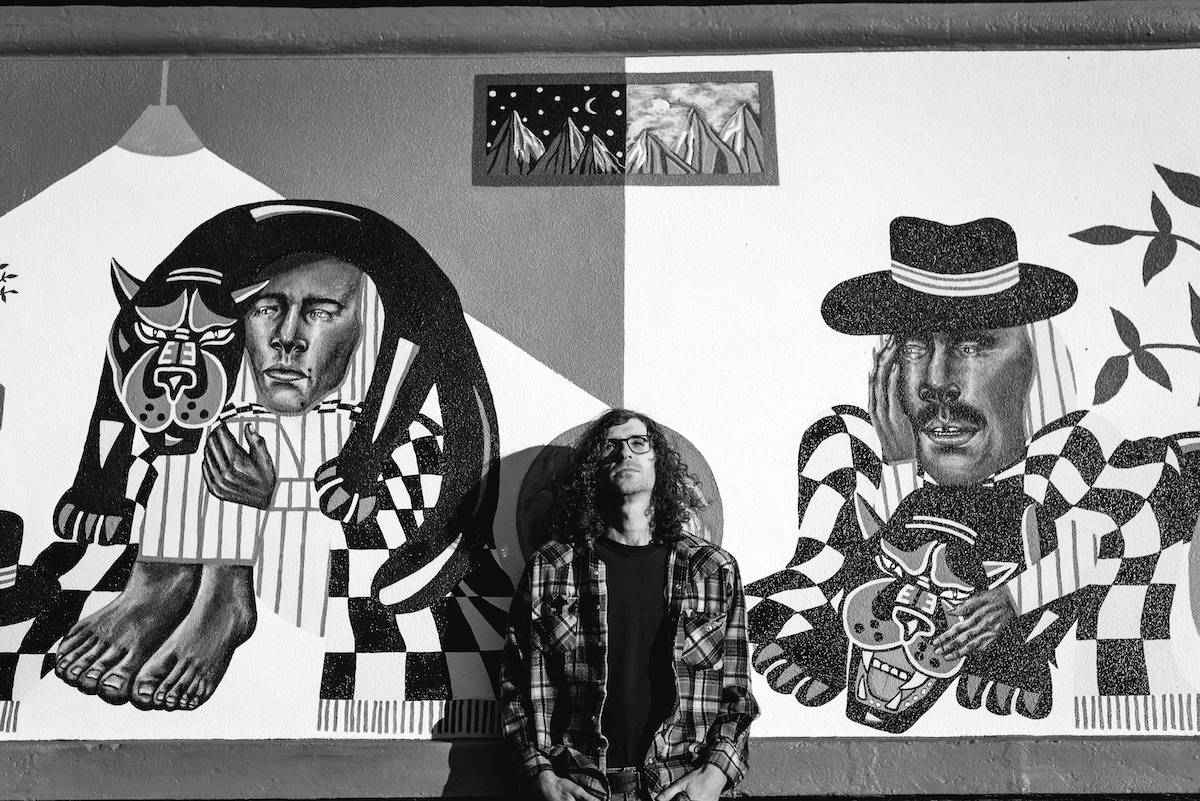