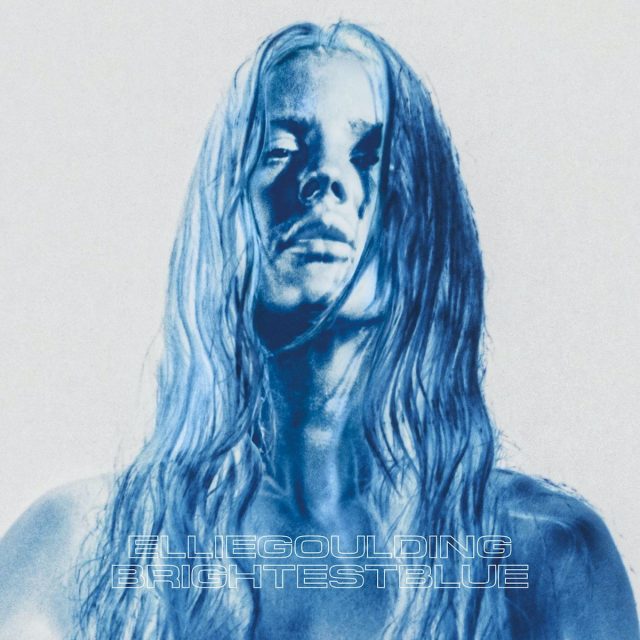 Emphasis on Blue. English synth-pop darling Ellie Goulding’s fourth album (and first release in five years) starts off as an emotionally, musically and rhythmically downbeat affair, thanks to a swoopy, swooshing roster of lovelorn electro-R&B ballads that dominate the 13-song main disc. Thankfully, the bonus five-track EG.0 EP fares slightly better, elevating the BPMs and overall the mood via a set list of slinkier club-banger collaborations with the likes of Blackbear, Lauv, Diplo, Swae Lee and Juice Wrld. Bright move.

THE PRESS RELEASE: “Ellie Goulding’s highly anticipated fourth studio album Brightest Blue will include a number of recent releases alongside a plethora of new songs, with the album being set in two parts, Brightest Blue (executively produced by Ellie Goulding & Joe Kearns) and EG.0 respectively. Across the two halves Ellie enlisted a number of writers and producers to help create the finished product, including the likes of Tobias Jesso Jr., Starsmith, ILYA, serpentwithfeet, Patrick Wimberly (of Chairlift) and Jim Eliot, amongst others. Explaining her thoughts behind the first half of the record Ellie explain that it “reflects my vulnerability… it acknowledges a complex world where relationships still dictate our happiness and heartbreak and can still be the most painful thing in the world, no matter how enlightened you are. The tracks also symbolize growing up and becoming a woman. While the second half of the album “encapsulates my confident, brave and fearless side and features all my recent collaborations.” Ellie elaborates, “I often find myself writing about my thoughts and emotions in a way that I know will be catchy and memorable. I will always seek to use my voice in ways that no one would ever expect and look to collaborate with the least likely, exciting and eclectic group of other artists.”