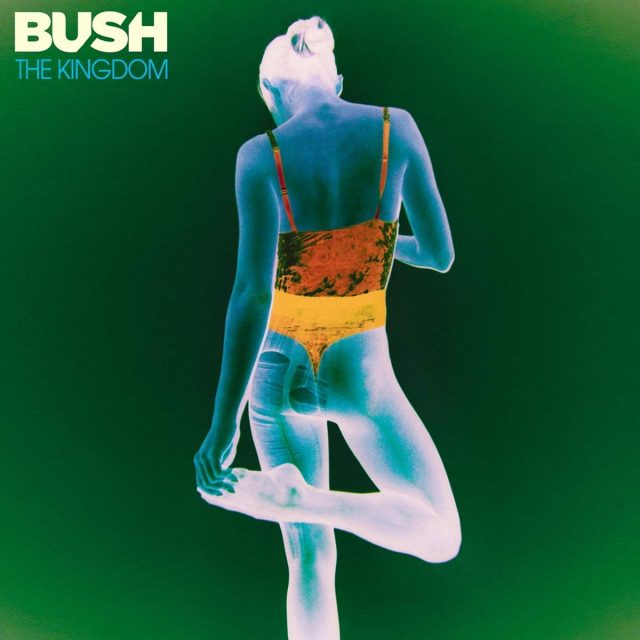 Give Gavin Rossdale credit; he’s persistent. Nearly three decades since forming Bush — and a decade into the erstwhile post-grunge outfit’s second-act rebirth as a modern-rock outfit — he’s still plugging away. And if there’s anybody out there who still cares about him, them, or their brand of bombastic arena-rock, their eighth studio release The Kingdom has all the massive riffs, sandpapered vocals, ultra-sleek production and dark lyrical grandeur required to tick the requisite boxes. Turns out that along with being persistent, Rossdale is also consistent. Guess you have to give him credit for that too.

THE PRESS RELEASE: “We are really proud of The Kingdom,” says Gavin Rossdale. “It’s as if all roads traveled over the last few years have gotten us to this point. We look forward to this cycle — old fans, new fans, likeminded people who are searching for their kingdom.”