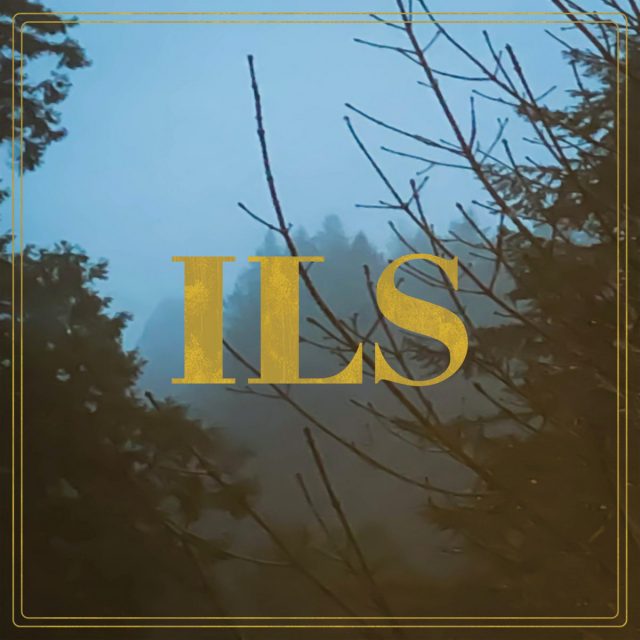 First off, ILS‘ name apparently pronounced ills. As in sicknesses. Some might see that as fairly fitting, given the ferociously unhinged and maniacally aggressive approach these Portland goons take to the grinding, lumbering brand of post-punk noise-rock — which they call Disaster Chic, for some bizarre reason. But to anyone who appreciates the many splendors of legendary terra-stompers like Jesus Lizard, Unsane and their ilk, the brain-pounding attacks and spleen-venting outbursts of their debut album Curse suggest these guys have a healthy future in front of them. Just stay out of their way if you know what’s good for you.

THE PRESS RELEASE: “Disaster Chic isn’t a genre you hear about too often. Nevertheless, Portland, Oregon four-piece ILS have given a name for their hard-hitting, anti-social genre of noise rock and punk, embodying the continuous frustration experienced from the current state of the world that seems to have passed its point of no return. Fairly new to the scene, ILS deliver ringing guitar riffs, bashing percussion, pummelling sludge rock and noisy instrumentation, making for one heck on an entrance into the scene.”