I follow hundreds of artists and labels on Bandcamp, and find more to keep track of every damn day. Here are six recent discoveries I’m digging right now. You’ve got trashy psychobilly from Spain, indie-pop from both sides of the Atlantic, jazz from Prague and some cool compilations — including one you can snag for free. As always, I’ve included the links so you can score the music straight from the source. Tell ’em I sent ya. 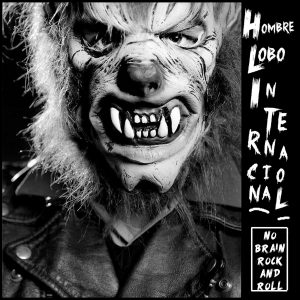 HOME BASE: Spain.
GENRE: Psychobilly.
THE TRANSLATED PRESS RELEASE: “No Brain Rock and Roll is the title of the new album by Hombre Lobo Internacional. This full length contains 15 wild and primitive rock ’n’ roll songs, the essence of this werewolf orchestra / one wolfman band). Hombre Lobo Internacional reprinted his live shots from his den for the recording of the album, although during the confinement he decided to cautiously work a series of percussion arrangements (shaker, tambourine and chopsticks), the occasional guitar solo added later and the collaboration to the choirs of Omi Gonzales (from the Majorcan group Sweet Poo Smell) and Steve Withers (guitarist of the 1979 English punk group The Fits) to the choirs as well.” 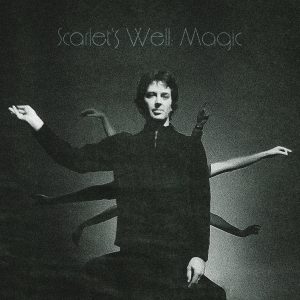 HOME BASE: London
GENRE: Indie-Pop.
THE PRESS RELEASE: “The world of Scarlet’s Well was conceived in 1998 by Bid, the lead singer, guitarist, and main songwriter of The Monochrome Set, after they had disbanded for a second time. Between 1999 and 2010, Scarlet’s Well released seven albums on Spanish-based Siesta Records. It was originally designed as a studio project, with a vague idea that a live band may follow. In the event, four albums were made where nearly all the instrumentation was performed by Bid, Orson Presence (keyboard player of the ’90s Monochrome Set), and Toby Robinson (producer of most of the ’90s Monochrome Set albums). Bid’s voice took turns with an enchanting cast of young ladies, of whom only Alice Healey was a permanent member. Soon after the fourth album, a live band was formed, though without Orson Presence, who was now living in Canada. A slightly changing lineup then recorded three more albums, with live performances, before Scarlet’s Well disbanded in 2010. The third rebirth of The Monochrome Set then followed, and is still going.” 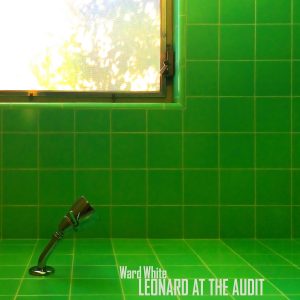 Ward White
Leonard At The Audit

HOME BASE: Los Angeles.
GENRE: Pop-Rock.
THE PRESS RELEASE: “Leonard at the Audit, the enigmatically titled 10th release from Ward White, takes its name from one of the album’s most mysterious tracks. Says White, “I’ve always been fascinated by Leonard Cohen’s 1960’s-era dalliance with Scientology, but trying to visualize ‘Leonard at the audit’ was damn near impossible. It struck me that the phrase more accurately described a nebbishy accountant for some mid-sized sheet metal manufacturer, in trouble for cooking the books.” White intertwines these concurrent narratives against a backdrop of vintage synth and fuzz guitar, building to a classic album fade-out. “It became a parallel story; two different Leonards moving nervously toward two very different audits.” 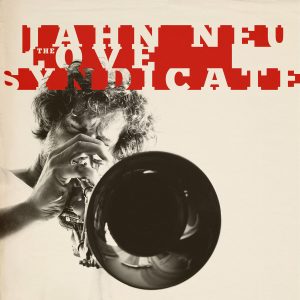 HOME BASE: Prague.
GENRE: Jazz.
THE PRESS RELEASE: “There is nothing important about the whole album. Find out more inside and read the descriptions of the individual songs. Welcome to the syndicate and enjoy.” 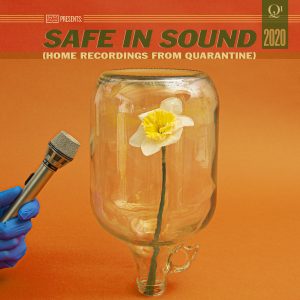 HOME BASE: Indianapolis.
GENRE: Indie-Rock.
THE PRESS RELEASE: “Struggle and isolation often spawn great art. In this strange moment of history, we can’t help but see the potential for creation… With all of our touring and routine sidelined, we decided to commission the artists of our label to record a new song from within their quarantine environment. The resulting project is called Safe In Sound – Home Recordings From Quarantine. Featuring songs written and recorded while each artist is isolated at home during the COVID-19 pandemic. 100% of the proceeds goes to the artists, or to a charity of their choice.” 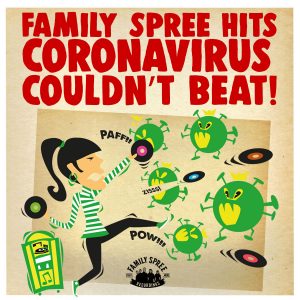 HOME BASE: Spain.
GENRE: Garage-punk.
THE PRESS RELEASE: “In the months prior to the coronavirus, and especially during the period of confinement, Family Spree Recordings have maintained a continuous level of releases, despite the difficulties in promoting and selling due to such a complex situation (not to mention the impossibility of presenting and defending them live). Despite this, we are very happy with the response received and hope that, progressively, we will recover the previous activity and, above all, that soon we can find you in the first rows of the concerts. To celebrate that (we knock on wood) the worst is over, we have prepared this compilation to bring you closer to these releases, to those who have not yet been able to do so, and that you can write down the names of the bands that make it up, which will surely pass shortly near your home, and you would do well to go see them.”