Christee Palace is in the driver’s seat with her new video for the single Danger — showcasing today on Tinnitist.

“Danger, for me, is a song about conscious self-defiance,” the Windsor-born, Toronto-based singer-songwriter says. “It’s about understanding full well what you are doing, and knowing it has the potential to have serious emotional consequences. In this specific situation, I knew what the end result was going to be, but I felt like I was persuaded into staying in that position.”

The tense, explosive video is a stunningly intimate cinematic peek into Palace’s mindset. “I think the video really takes you on an emotional journey,” she says. “It gets the audience into my headspace and takes you through each phase of emotions I went through.” 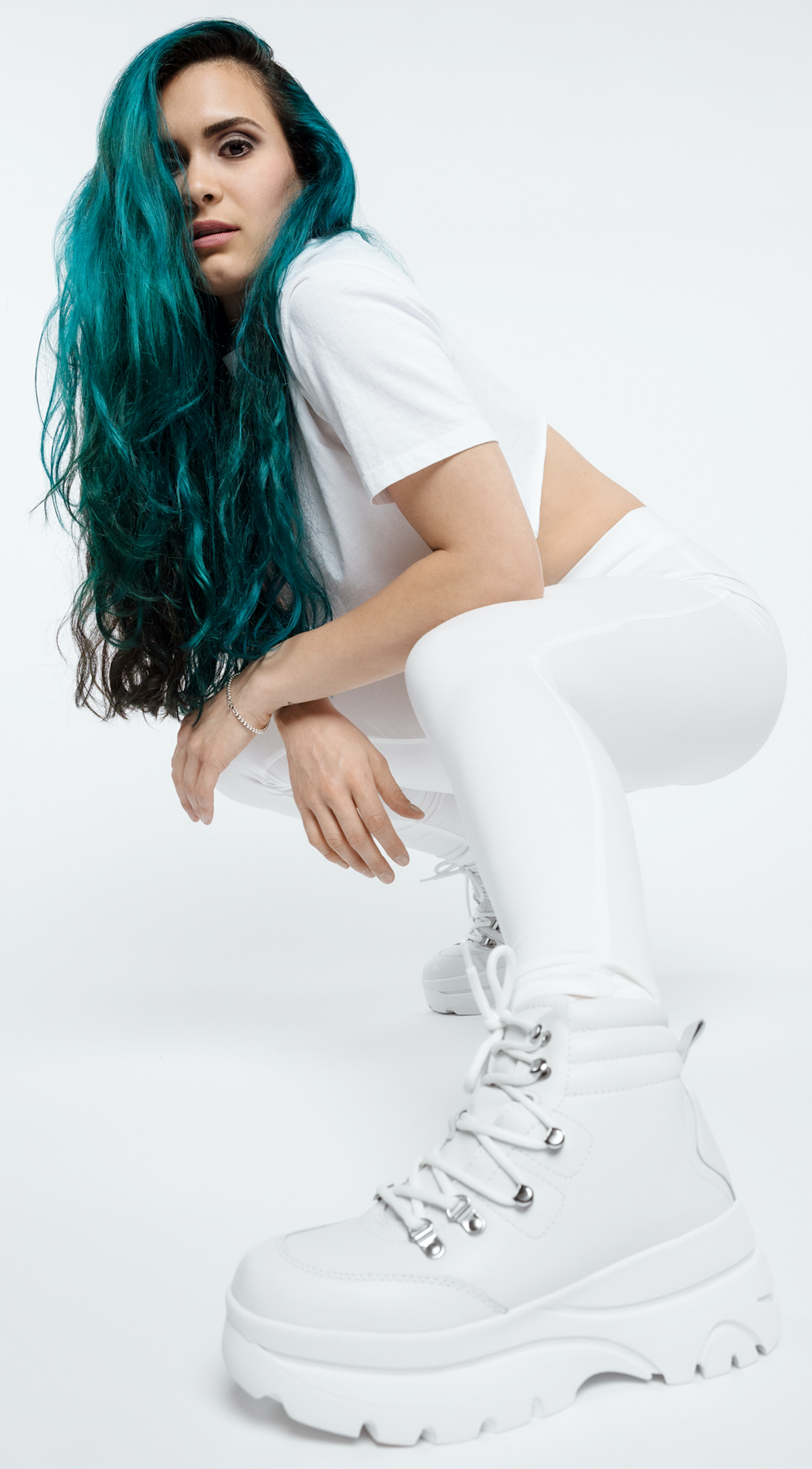 Directed and shot by her photographer/videographer boyfriend Jaden D., the pair created the song’s visuals during some of the earlier isolation days. “Since we live together, we were able to pull this off,” Palace says. “I knew my initial plans for the video would have to be altered given the restrictions in place, but we made the most of it and it turned out better than I could have imagined.”

Palace’s debut EP Alive Today — and followup singles Out of Time and Light It Up — kicked off her career, climbing the charts within their first few weeks at radio. Sophomore EP Harden My Heart amplified the call, boosted by the title track and Love Me In the Dark. The single Wrong to Say Goodbye was featured on influential playlists. She’s been featured on GlobalTV’s morning show, and opened for the likes of Sean Kingston and Walk Off The Earth. Her talent has been recognized and rewarded with a 2019 Indie Award and the top prize in the Jim Beam National Talent Search. 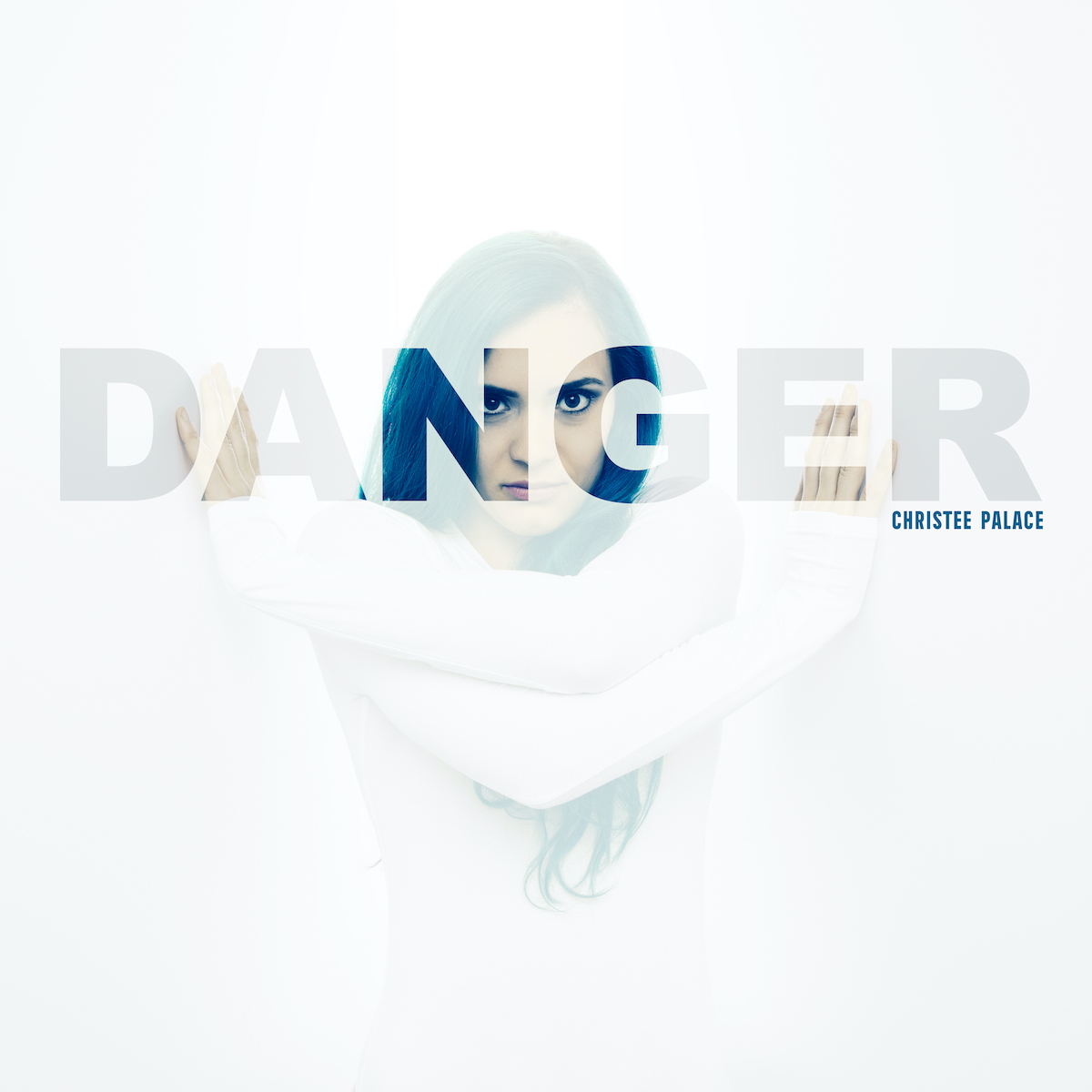