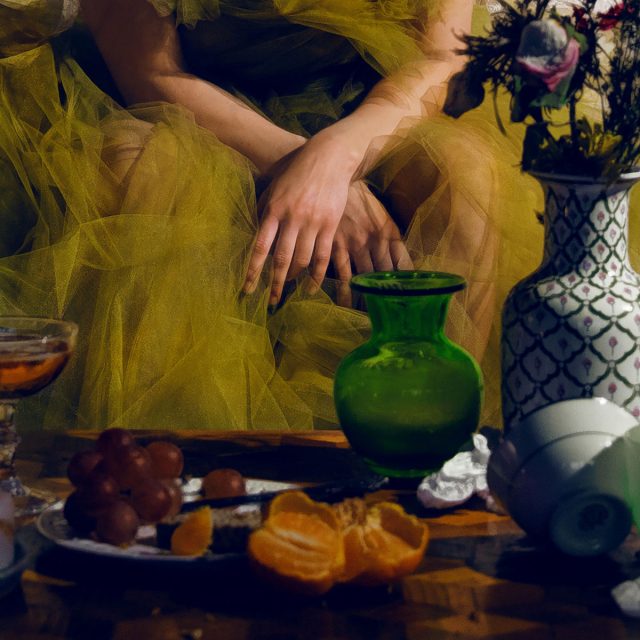 We all want a place to call our own. A.O. Gerber has created hers — in the musical sense, anyway. On her debut full-length, the L.A. singer-songwriter and pianist distinguishes herself from her innumerable peers and contemporaries by infusing her passionately understated ballads with everything from jazzy horns and classical flourishes to swirly ambient tones, experimental soundscapes and low-key indie-rock heft. It all serves to make Another Place To Need a disc you need to hear for yourself.

THE PRESS RELEASE: “Raised in the Pacific Northwest, Gerber studied piano, sang in choir in elementary school and began writing songs and teaching herself guitar when she was 12. Despite knowing she wanted to be a musician, she pursued other interests when she got to college, studying Art History and Italian while playing in a band in her free time. Two years in, she realized she didn’t want a life in galleries or academia, so she took time off from both studying and music to work on farms. She returned to school two years later with a renewed dedication to music and spent her final two years focused intently on composition and songwriting. It was during these two years that her songwriting palette began to expand, drawing on the lush arrangements of classical, jazz and choral music and inspired by the convention-challenging principles of more experimental work. After graduating, Gerber started working on her first EP Fathers, which she recorded and mixed herself in the small town of Shaftsbury, Vermont. Soon after finishing the EP, she moved back to the West Coast, settling in L.A. where she quickly began playing with other local artists. Through her new-found community, she eventually met her live band as it currently exists — Alex Oñate on drums, Danny Campos on bass, Chris Pucher on guitar and gg singing backup and creating ambient soundscapes through live vocal processing. Since then, she’s made her mark on the L.A. music community as a performer and collaborator, sharing bills with the likes of The Wild Reeds, Rosie Tucker, Field Medic, Sofia Bolt, Johanna Samuels, Saintseneca and Sofia Wolfson and performing as a backup singer and bassist for local bands including runnner, Ian Sweet, Green Gerry, Gal Pal and Derek Ted.”