Alex Nicol gets boxed in by his own creation in the unsettling video for his new single Two Times A Charm — showcasing today on Tinnitist.

Directed and edited by Alexander Maxim Seltzer, and produced by Nada Termerinski and AMS Films, the video for Two Times A Charm — which appears on singer-songwriter and Hoan frontman Nicol’s solo album All For Nada — serves as a lushly fevered, retro-drenched dream into the prickly and uncomfortable deception of understanding.

“We know that we don’t control the flow of our ideas, and that they are, by nature, difficult to understand,” Nicol expands. “And sometimes, even if we like to think we have ‘overcome’ feelings, thoughts or behaviours from the past, we are actually deceived by a false sense of self-awareness. It is this process of self-deception that’s dramatized in the video, in which thoughts materialize in the form of a blue box which the protagonist is unable to get rid of, even if he tries as best as he can.” 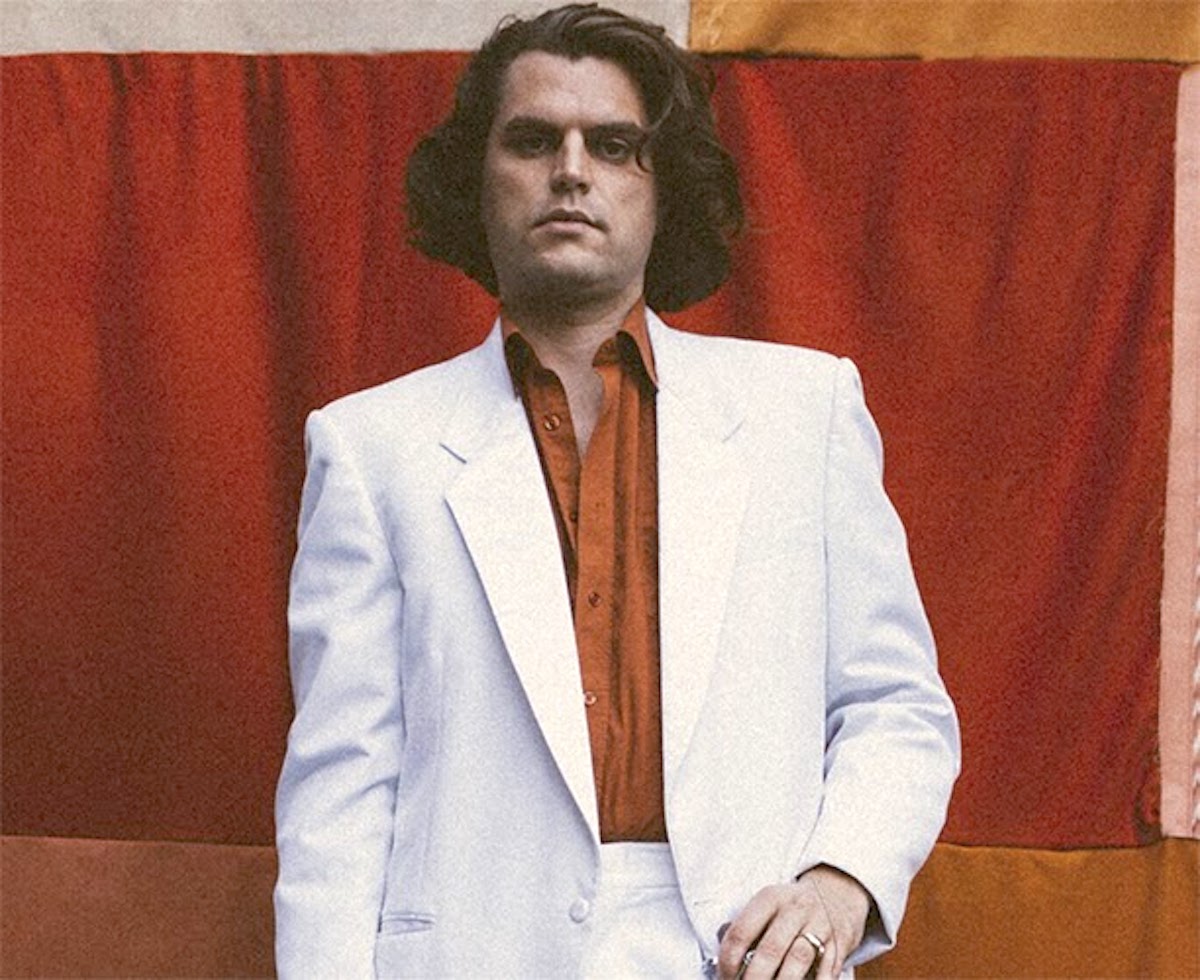 Collaborating with Temerinski — Nicol’s long-time partner who also produced the record and had a hand in everything from song titles to arrangements, to mixing decisions to art direction — All For Nada brings the pair’s creative vision to ultimate fruition across the LP’s eight tracks. Operating as a unit, Nicol and Temerinski toy with the notions of the stereotypical ‘female muse’ and how ‘she’ is often credited as the primary, if sometimes elusive, source of male creativity. “Instead, we probed into the incandescent spaces where true collaborations — whether creative or romantic — live,” Nicol offers.

The album lands steady as a testament to the creative and emotional labour partners often invest into their loved ones’ work, and the results are narratives summoned and recounted over a sonic terrain, equally haunting and surreal. “Warm, yet full of vigor,” Nicol adds, “it’s a statement of intent from two creative individuals intent on trivializing the status quo.” 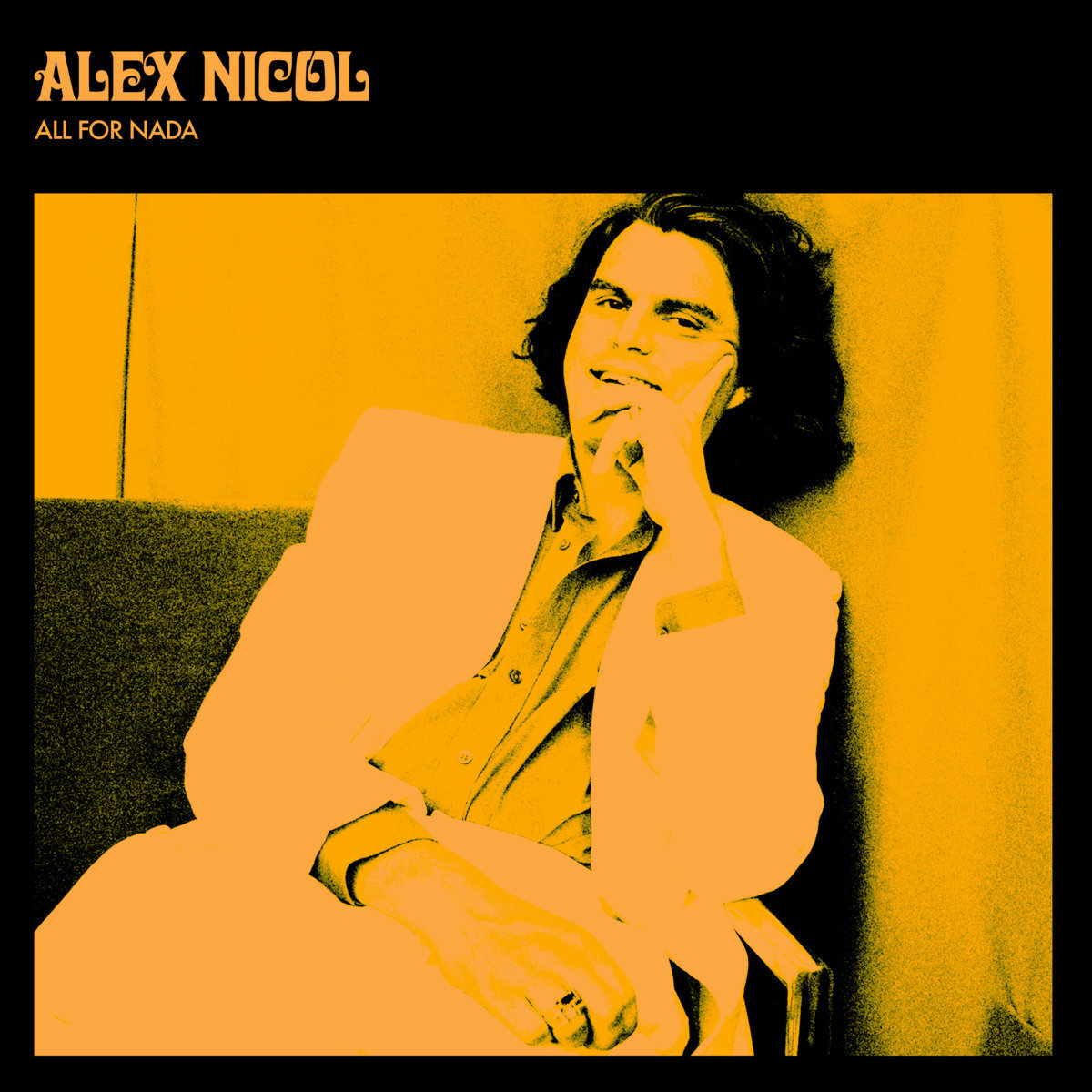