Ashley Lyn gets direct — in more ways than one — with her newest single and video I Want It 2, showcasing today on Tinnitist.

The Toronto-based Jamaican-Chinese pop powerhouse is all business on her latest release. She’s remiss to hold back about romance (this one lands as a sultry, attitude-packed track and visual about curving dudes on her quest for true love) and her career (the track’s backstory serves as a manifesto of sorts — read on).

“I wrote I Want It 2 in a Starbucks with an old classmate of mine from back in university who is now a producer,” she starts. “The lyrical concept was to make a modern-day version of Cassie’s Long Way 2 Go mixed with a few of my other influences like Fifth Harmony, Jasmine Villegas, Pia Mia, Tinashe and Mabel. It reflects a lot of my own real life experiences in the way that being picky with dating or ‘hard to get’ often makes guys try even harder in their pursuits. Often, in the most entertaining, or dramatic, or comically off-putting ways. I think a lot of people will be able to vibe with the female empowerment aspect and confidence in the track.”

I Want It 2 was Ashley Lyn’s first time recording in a studio, but make no mistake: She was no rookie struggling to keep up. “When it came to the video, I had started talks with the production company and they said I was the only artist they’ve known to come in fully prepared with slides and a full presentation for all the elements I wanted,” she laughs. “I knew the vision, from the location, to wardrobe, to casting, colour scheme, camera angles, and even other music videos as aesthetic references. That gave them enough faith in me to hand over the reigns, allowing me to co-direct and produce the project, as well as be involved in every aspect of the decision-making process leading up and during post-production.” The result is exactly what the pop dynamo had in mind. “It’s a visual thirst trap. It’s all eye candy with the fashion, the location, the sea of sexy male models, the luxury car… It perfectly encompasses all the elements of a marketable pop video.” 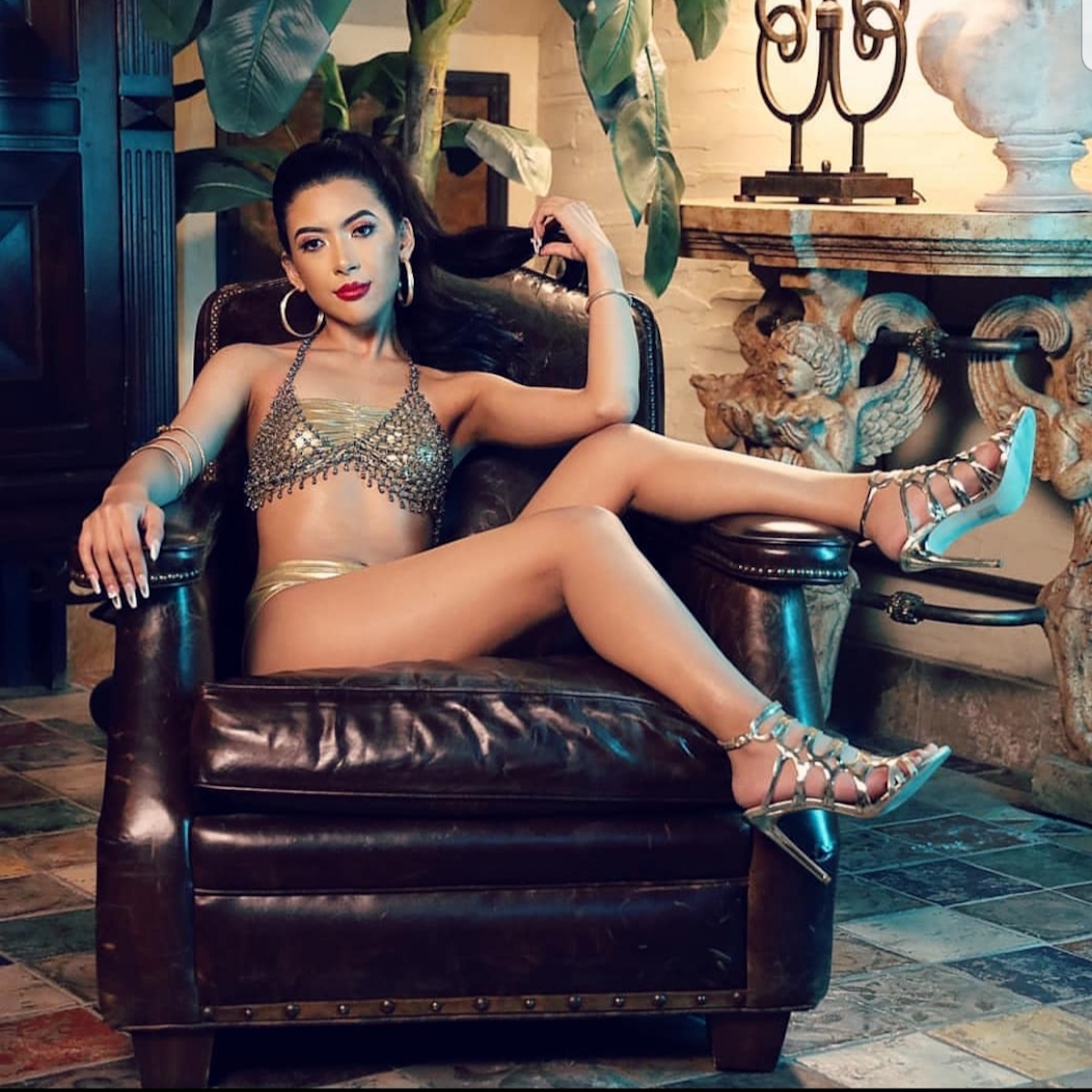 And here, Ashley Lyn pulls back the curtain a bit, revealing she comes by the ‘pop’ formula most often saved for the boardroom table honestly, earnestly, and authentically. “I’ve had a lifelong passion for music and performing, but I always took the ‘tried and true’ path,” she says candidly. “I was a straight-A student in high school, I graduated Ryerson University with a Bachelor of Arts studying the business side of the music and film industries, and then I landed a full-time job in my sector. These are all accomplishments in their own right, but it felt like something was missing with me putting my own music on the back burner and not even ‘trying’ or giving it a real shot. Then, reality set in; I saw most of my peers giving up on their youthful aspirations on this wild journey of adulting. At the same time, I went through a stage for a few years where I was barely singing or putting out any music at all because I was struggling with the inner critic of being a perfectionist, as well as new responsibilities.

“For a while there, I’d declare ‘new music was coming soon’ but then would play it safe with cover songs,” she admits. “I decided I had to put something out by the time I turn 25, or not at all. So, I did. It was definitely a huge risk backing a project of this scale without a real backup plan, but I was determined and it ended up being extremely rewarding. I wanted to make my mark and challenge the limitations of perceived barriers of what it looks like to be an independent artist in today’s ever-changing musical landscape. That, and make art that I love.” 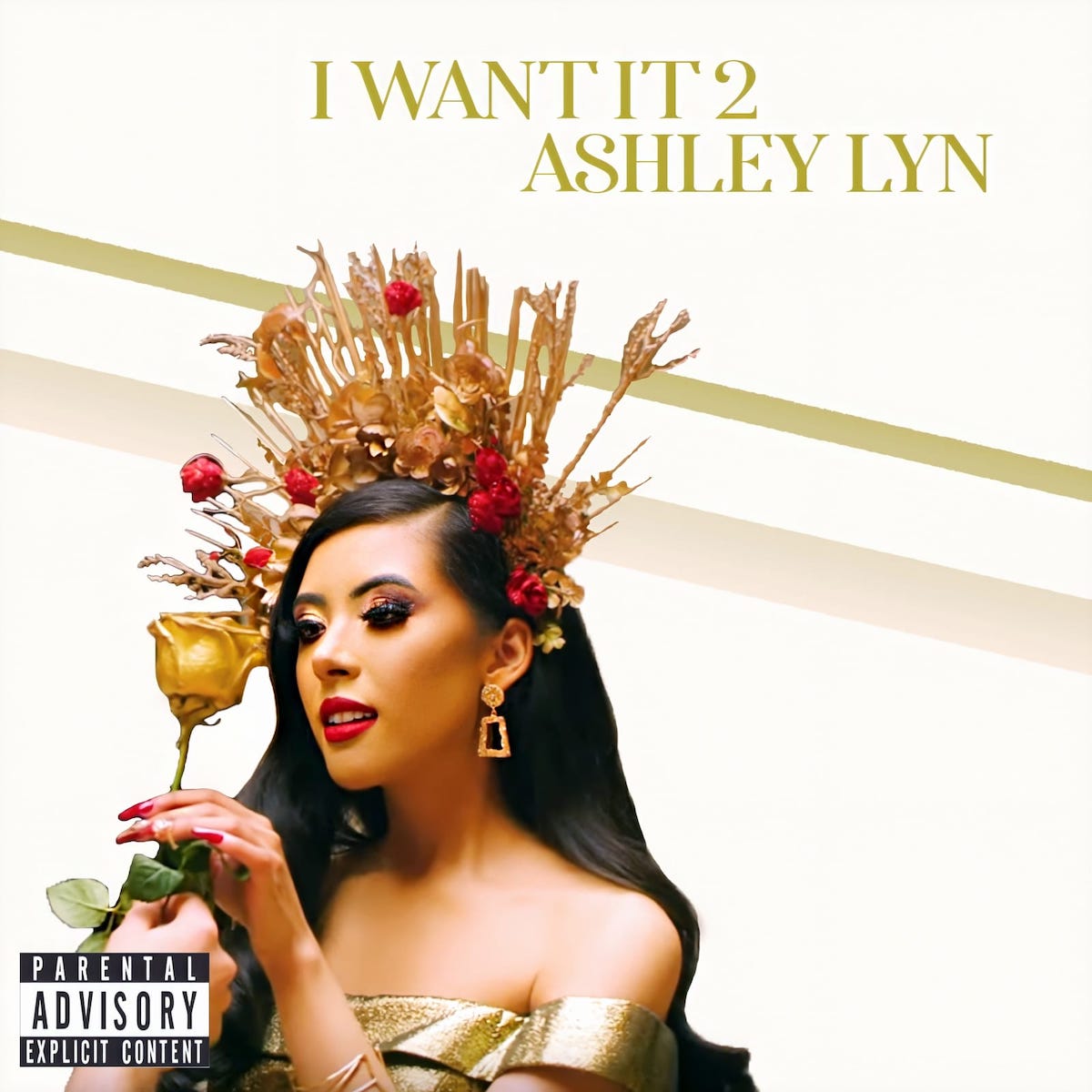 Tuesday Mixtape | More Than 125 Songs That Choose You (Side 7)