So much music, so little time. It could almost be the motto of this site. Every day I get a few dozen albums, EPs, singles and videos sent my way by record labels, publicists and indie artists. Not surprisingly, sometimes there are so many big releases that the smaller fare can get overlooked. But every now and then I try to find a few hours to check out a handful. Here are four recent submissions I finally made time for — and that are definitely worth your time: 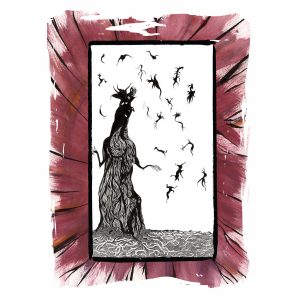 If the title of Clara Engel’s latest album reminds you a little of Cowboy Junkies’ Trinity Sessions (or perhaps more fittingly, the sequel Trinity Revisited), fair enough. Where a City Once Drowned: The Bethlehem Tapes Vol. II — which comes nine years after the original — offers a similarly soothing, spacious and enigmatic listening experience. As gently plucked guitars, banjos and other string instruments twinkle amid post-rock textures and droning dreamscapes, Engel’s lightly dusted vocals patiently croon elegantly poetic lyrics that juxtapose nature and technology. The result: Strikingly gorgeous, slowly drifting chamber-folk meditations that inhabit an imaginary world that straddles the medieval and the post-modern. Want to hear more? No problem: The prolific Toronto singer-songwriter’s Bandcamp page has more than two dozen other singles, EPs and albums — including the original Bethlehem Tapes. 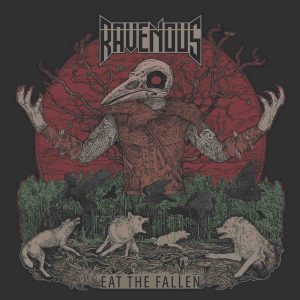 Metallum Heroica Celeritas. Translation: Heroic Speed Metal. That is how power-mad Calgarians Ravenous — a.k.a. Ravenous E.H. or Ravenous Eternal Hunger, if you’re not into whole brevity thing — describe their sound. Only a fool would argue with them, based on the evidence of their debut full-length Eat the Fallen. Their songs sport handles that sound like Game of Thrones episode titles: Doom Holds the Key, Revenge of the Beloved, Strength of a Warrior, Beyond the Ice and so on. Naturally, they all arrive bearing all the mandatory blast and bombast: Thunderously galloping drums, synchronized guitar shredding, grinding subterranean basslines, grand overtones and glorious tales of battle delivered with chest-beating power. Ignoring them would be as foolish as turning your back on Arya Stark. 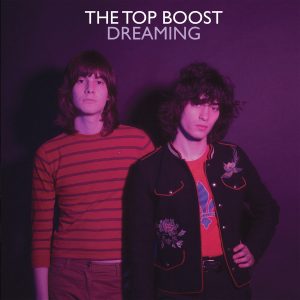 Some things never go out of style. Like the dreamy, psychedelic jangle-pop of the ’60s and ’70s. For proof, look no further than Dreaming, the latest EP from Vancouver pop duo The Top Boost. Judging by the cover pic, these two are way too young to have been around when these sounds were fresh. Thankfully, that doesn’t stop them from effectively channeling the chiming guitars, sensitive vocals, ba-ba-ba backups, lush harmonies and paisley swirls of days gone by. Live the dream. 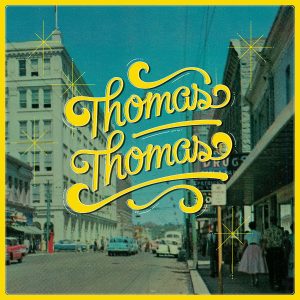 The name is so nice, they used it twice. And why not? After all, Calgary pop quartet Thomas Thomas does feature two vocalists bearing the moniker: Thomas Englund and Shannon Thomas. Speaking of nice, the name also complements the sweetly endearing indie-pop found on their debut EP — a sound that deftly cherrypicks elements of the ’50s, ’60s and ’70s to create a sound that is simultaneously nostalgic and contemporary, familiar and fresh. Double your pleasure. And just be glad they didn’t combine their other two members names for their own: Then they might have been called Hudec Vespa or the even-more-confusing Michael Anthony.