Sultans of String meet Israeli singer Yasmin Levy in their new single and video Asi Soy (This Is Me) — showcasing today on Tinnitist.

The moving collaboration is part of the Juno-nominated world music collective’s upcoming album Refuge, which finds them working with over 30 musicians, including Béla Fleck, Robi Botos, Ifrah Mansour, Demetrios Petsalakis, Imad Al Taha, Amir Amiri, Sammy Figueroa, Twin Flames, and many others. On this visionary disc, Sultans of String bring their unique brand of musical synergy and collaboration to bear on 13 songs that speak to the challenges facing the world’s displaced peoples — their stories, their songs, their persistence and their humanity.

“Each one of us in the world has a remarkable story to tell,” says Sultans of String co-founder and violinist Chris McKhool. “We are excited to share the beauty of these collaborations that feature special guests from First Nations, Turkey, Somalia, Iraq, Iran, Pakistan, Greece, Syria, Mexico, Portugal, Cuba, and Sudan.

“This is a project that is centred around the positive contributions of refugees and new immigrants,” offers McKhool, whose own grandfather who stowed away on a Lebanese ship bound for North America a century ago. “We are bringing in special guests that are newcomers to this land, as well as global talents that have been ambassadors for peace. We wish to celebrate the successes of those who make the journey here, and bring their extraordinary talents with them. We hope the kinds of conversations we can have as musicians can provide a model for peace that our politicians and citizens find inspiration from.” 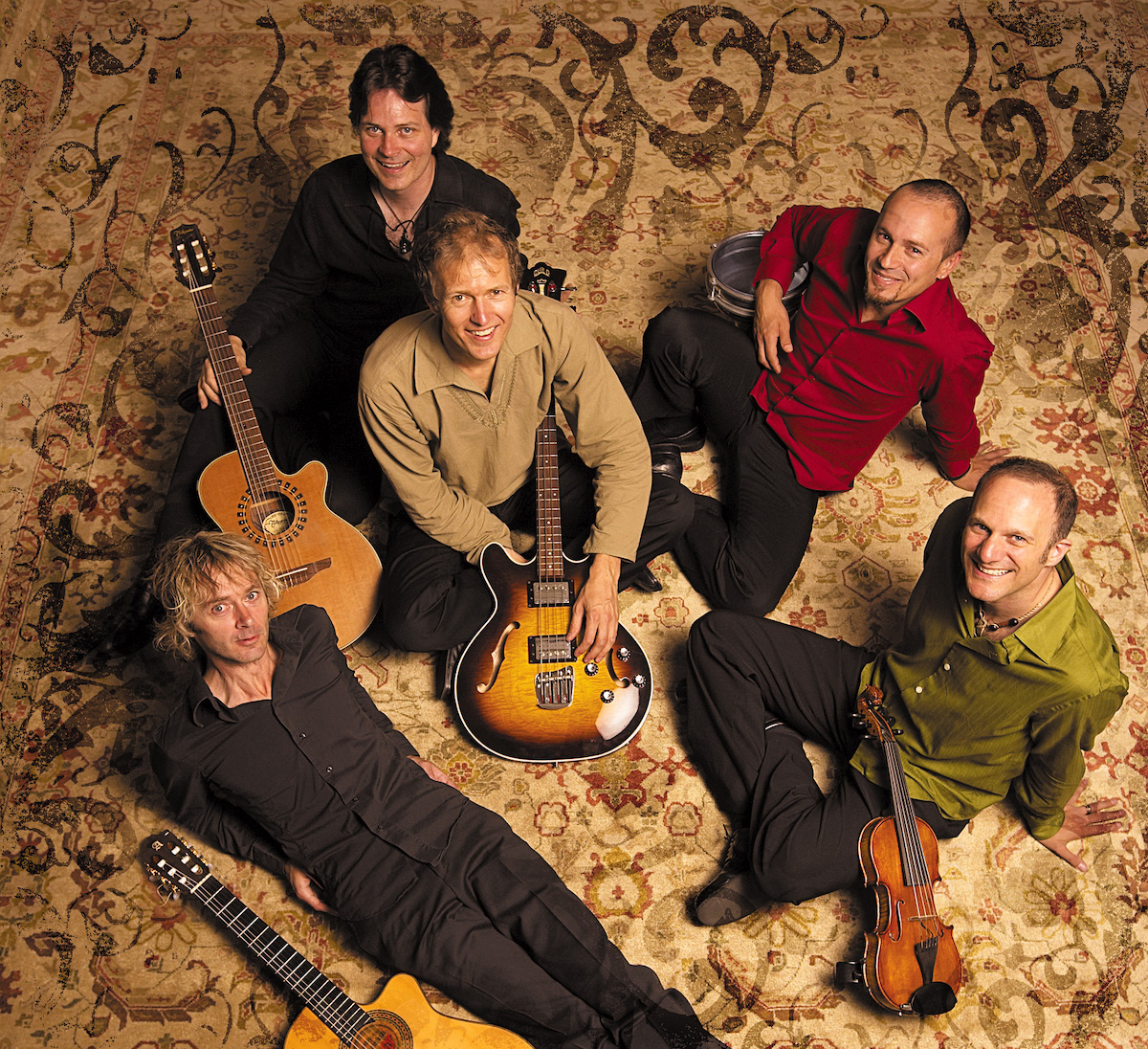 On Asi Soy (This is Me), the band combined songwriting with Yasmin Levy, an acclaimed Israeli artist known for her twist on Sephardic songs. The musical tradition came from her father, who recorded and preserved folk songs in Ladino, a Judeo-Spanish language that emerged in the territories of the ancient Ottoman Empire after Jews were exiled from Spain in 1492.

“Being able to work with Yasmin Levy on this song was a distinct honour.” says McKhool. “She is a true artist who pours her passion into every song she sings. We wrote the music and Yasmin wrote the lyrics, which was a great way to combine both our efforts to create a beautiful piece that speaks to the human condition.”

Adds Levy: “I am proud to combine the two cultures of Ladino and flamenco, while mixing in Middle Eastern influences. I am embarking on a 500-year-old musical journey, taking Ladino to Andalusia and mixing it with flamenco, the style that still bears the musical memories of the old Moorish and Jewish-Spanish world with the sound of the Arab world. In a way it is a ‘musical reconciliation’ of history.”

The song’s strings were recorded in Istanbul with Gündem Yayli Grubu, a collection of Roma string players that work with many Turkish pop stars. “They have a very distinct sound all of their own,” McKhool says, “that cannot be replicated anywhere on the planet.” Gündem Yayli Grubu give a strong flavour of the Old World to Asi Soy.” 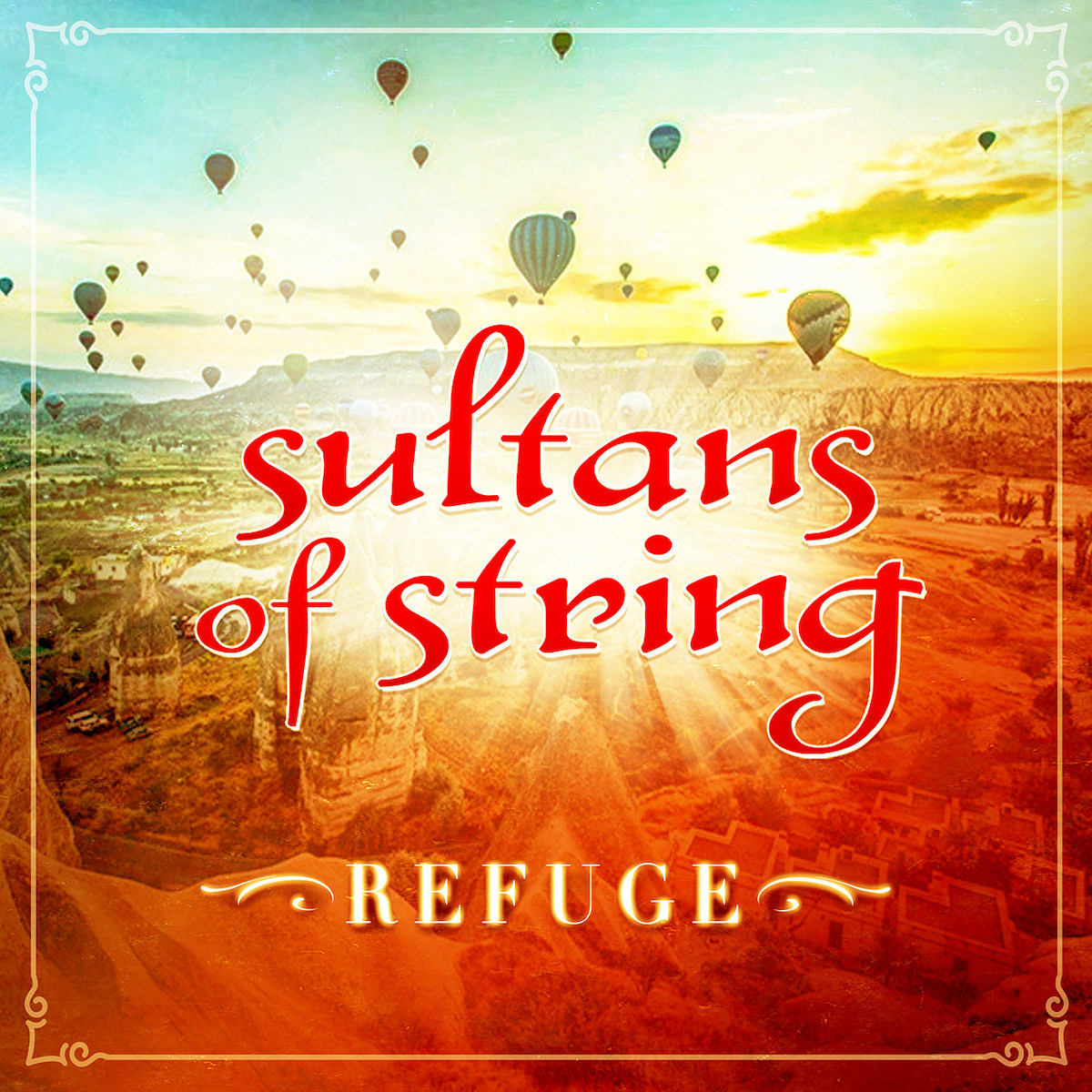