Meaning I’ll Never Forget, the track is the first to land ahead of March’s release of Welcome to Lyon, an intimate and candid collection of songs that draw Paul’s personal line in the sand when it came to navigating his career and life.

“At 15, I created my first band, a pop-punk group called FST, and the following year I joined my first professional group, a ska-punk band called The 420 Club,” Paul recalls. “We released three studio albums and performed at festivals … It was my first taste of the artist life! At some point, around 10 years later, I buried my ambitions and pursued a more stable life as a video producer and IT consultant.”

While the routine and income may have been steady, Paul had never felt more off-kilter. As it would turn out, a pre-booked 10-day spiritual sojourn to study ancient Buddhist practices would prove transformative in more ways than one. “The retreat brought me back to my pure essence of being a musician, I would say,” he shares. “I was 32 at the time, and those around me really tried to dissuade me. They said, ‘You’re too old,’ or ‘There’s no money in music,’ but I was determined to make music my first mission and live my dream, rather than dream of it, you know?” 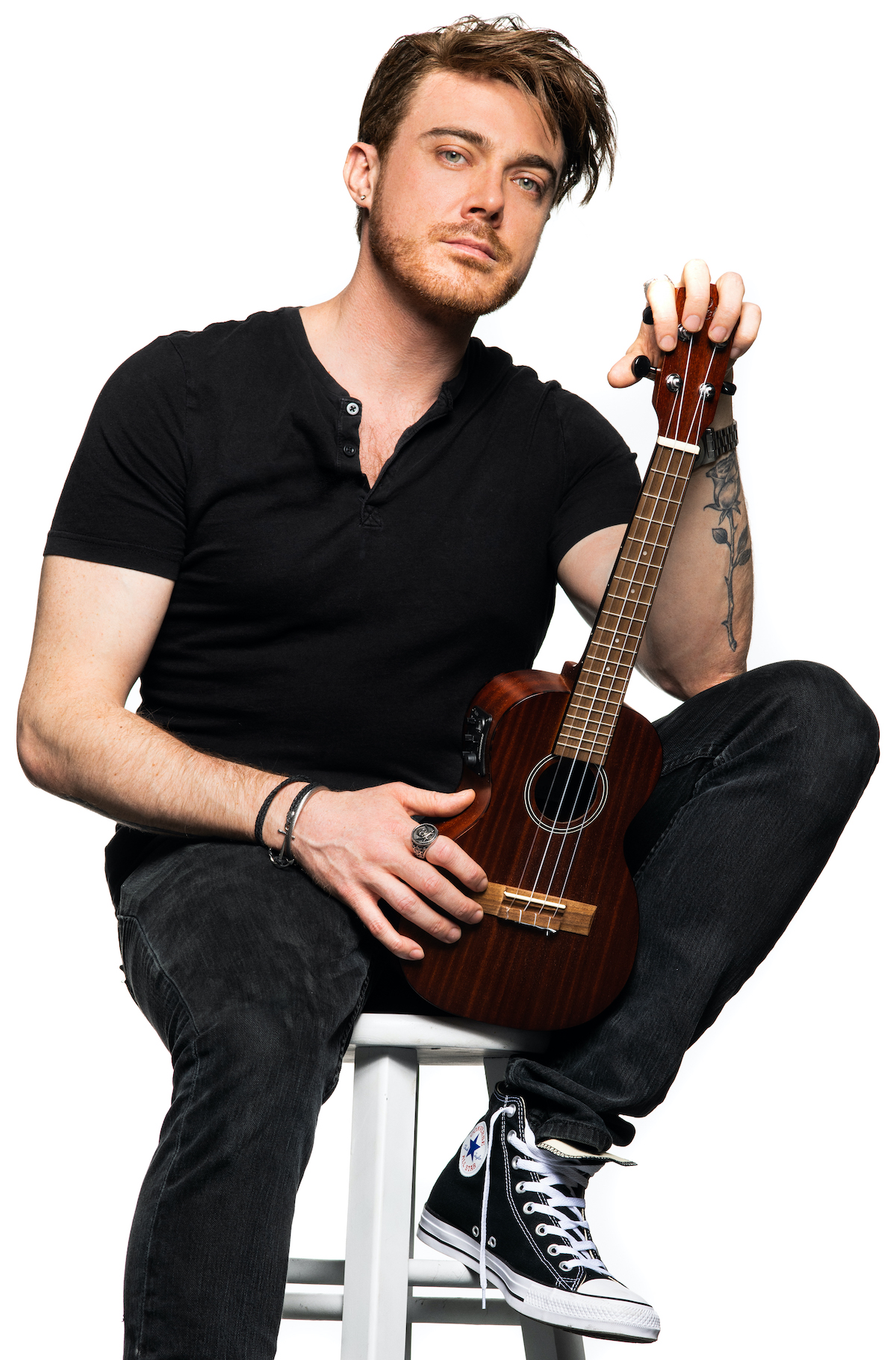 Caution thrown to the wind, Paul added to the whirlwind chapter by picking up where he left off with an old flame; “I was already driven by my love for music, and ready to leave everything behind and start from scratch. She convinced me to move to France, and seize the opportunity to combine … well, my two loves.” The move panned out, even if the relationship ultimately didn’t, and soon Paul was booking multiple tours throughout Europe based on his signature style: honey-warm vocals, unexpected and unique use of the ukulele, and lyrics that blend melancholy yearning with earnest hopefulness for the future.

“I found even more inspiration in that time,” he says, some of which comes to pass in the song Cuba or sophomore live-acoustic EP, Sessions; his debut, After Runnymede, came out in 2011. “I just immersed myself in writing songs, and fought for my first love: music. Now I’m ready for the ultimate fight — that of fulfilling my dream.” 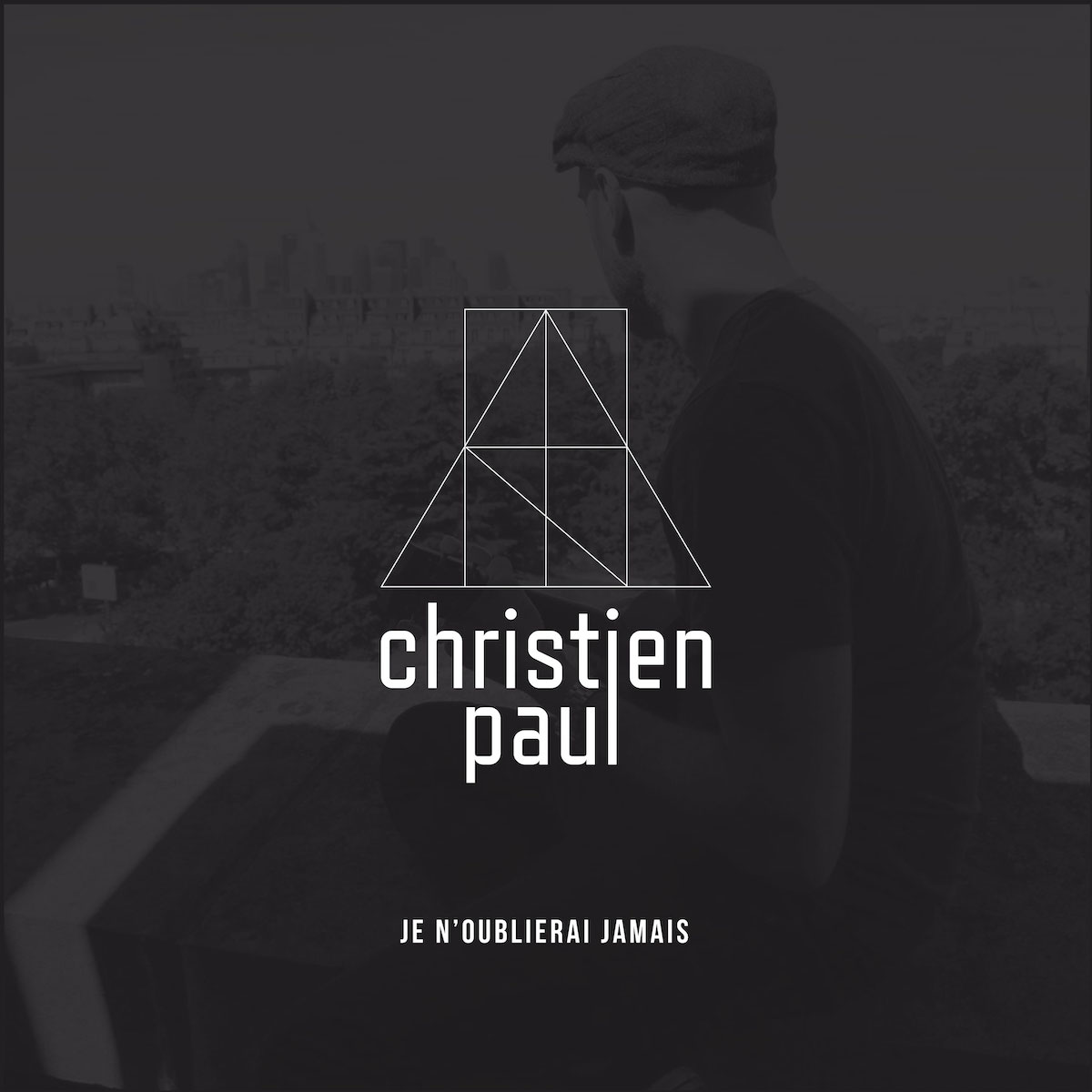