A preview of the Vancouver singer-songwriter’s upcoming fourth album Bloom / Burn (out Feb. 28), Buried Alive serves as both a call to action and a tool to raise awareness about a national epidemic. The cinematic video takes a hard but hopeful look at a meaningful and dark social issue, relating the story of an abusive relationship, the terrifying process of escaping, and the support available. The video was made in collaboration with Dixon Transition Society, a Vancouver charity and safe house program. It’s directed by award winner Thomas Affolter and features actors Mayumi Yoshida (Man In the High Castle) and David Kaye (Sirens). “Buried Alive is the anthem for destroying your demons,” Dos Santos says. “With powerful drum beats and echoing gang vocals, this song will light a fire in your heart to be your best self!”

That’s par for the course from this extraordinary blues, jazz and soul singer. With a voice that is commanding, powerful and rich with talent, her music, inspired by classic and neo-soul combined with contemporary hip-hop and R&B elements is executed brilliantly; It’s simultaneously elegant, bold and sensual similar to modern legends Erykah Badu and Ms. Lauryn Hill. Her performances are mesmerizing; she sings with sheer heart wrenching dominion about falling in love, heartbreak and struggle. Her approach to music is unmistakably genuine.

Dos Santos grew up in Edmonton and her roots are Guyanese. She studied at the elite Canadian College of Performing Arts, and it is apparent in her music that she is formally trained. She released her self-titled debut album in 2008. It received a great deal of critical acclaim, commercial success and an award for the Urban Recording of the Year in 2009 at the WCMAs. She released her second album Fame Fatale in 2011. She has performed at the Edmonton International Jazz Festival, Victoria Jazz Festival, Honey Jam Toronto, Whistler International Film Festival and more.

In addition to singing, she is an actor and has starred in The Arts Club musical Dream Girls, The Chelsea Hotel: The Songs of Leonard Cohen at The Firehall Arts Centre and created a show called ‘BLAK, exploring Canada’s Black History. She loves performing for young audiences to share the History of Motown in schools and is developing a cabaret-style musical, Hey Viola!, about Viola Desmond, working with award winning producer/writer Tracey Power.

Dos Santos performs with her wildly talented and well-suited quintet, creating a magnetic performance with an avalanche of sound. Dos Santos is a rare marvel in contemporary music “an analogue girl in the digital world” as Badu would say. 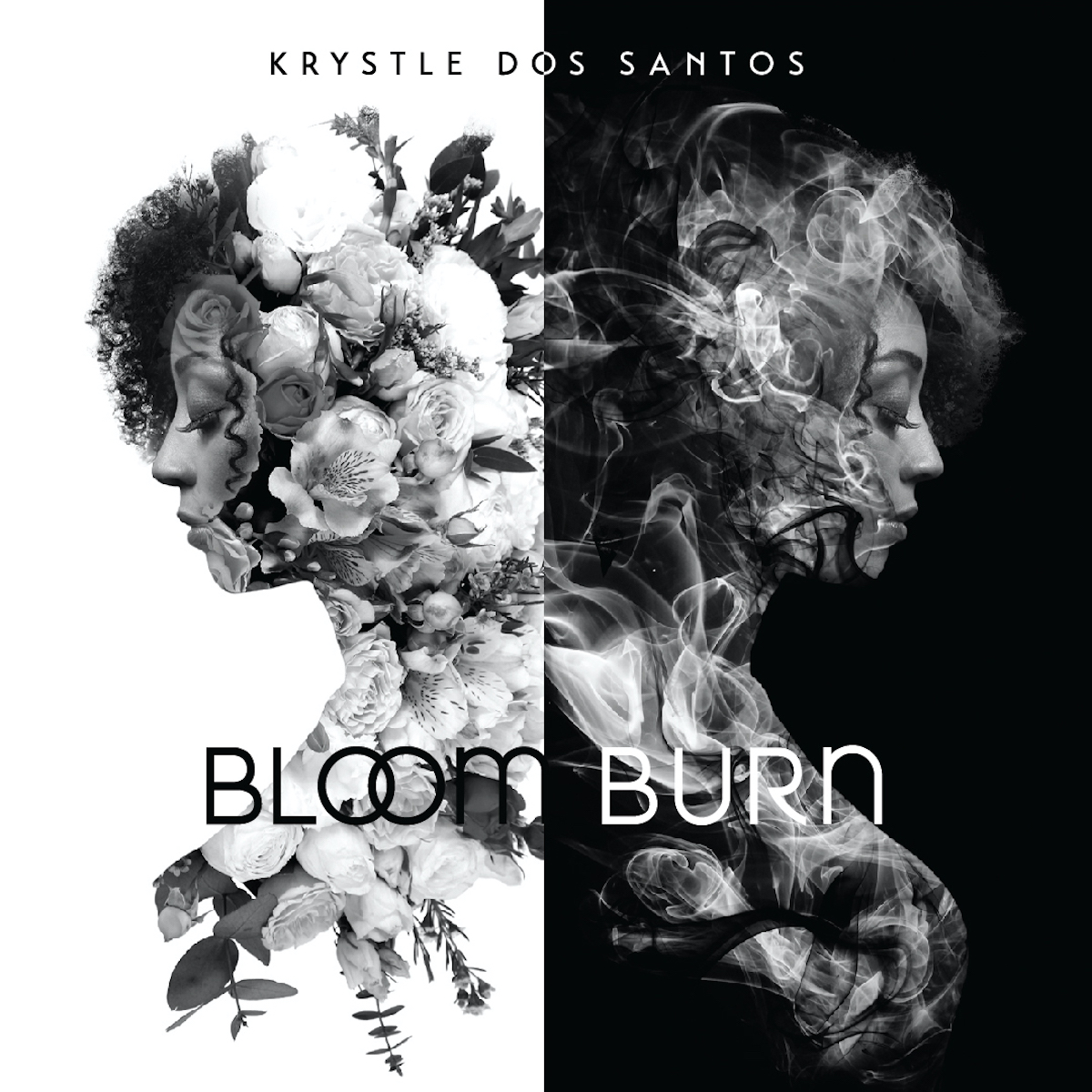