The Lilacs retrace their steps in the video for their latest single Shadow of Doubt — premiering exclusively on Tinnitist.

Taken from the Chicago power-pop veterans’ recent comeback EP The Lilacs Endure, Shadow of Doubt finds the band reconnecting with their past in more ways than one. “We shot most of the video in Chicago, with a few additional shots in New Jersey and New York,” the band say in a press release. “We used locations that have had resonance for The Lilacs throughout our history: Phyllis’ Musical Inn on Division St, the University of Chicago, a couple different El stops, Wicker Park. This song has such a bluesy, Stonesy feel, director Kevin Sanders just wanted to show the band being a band — the sheer joy of playing music together.” 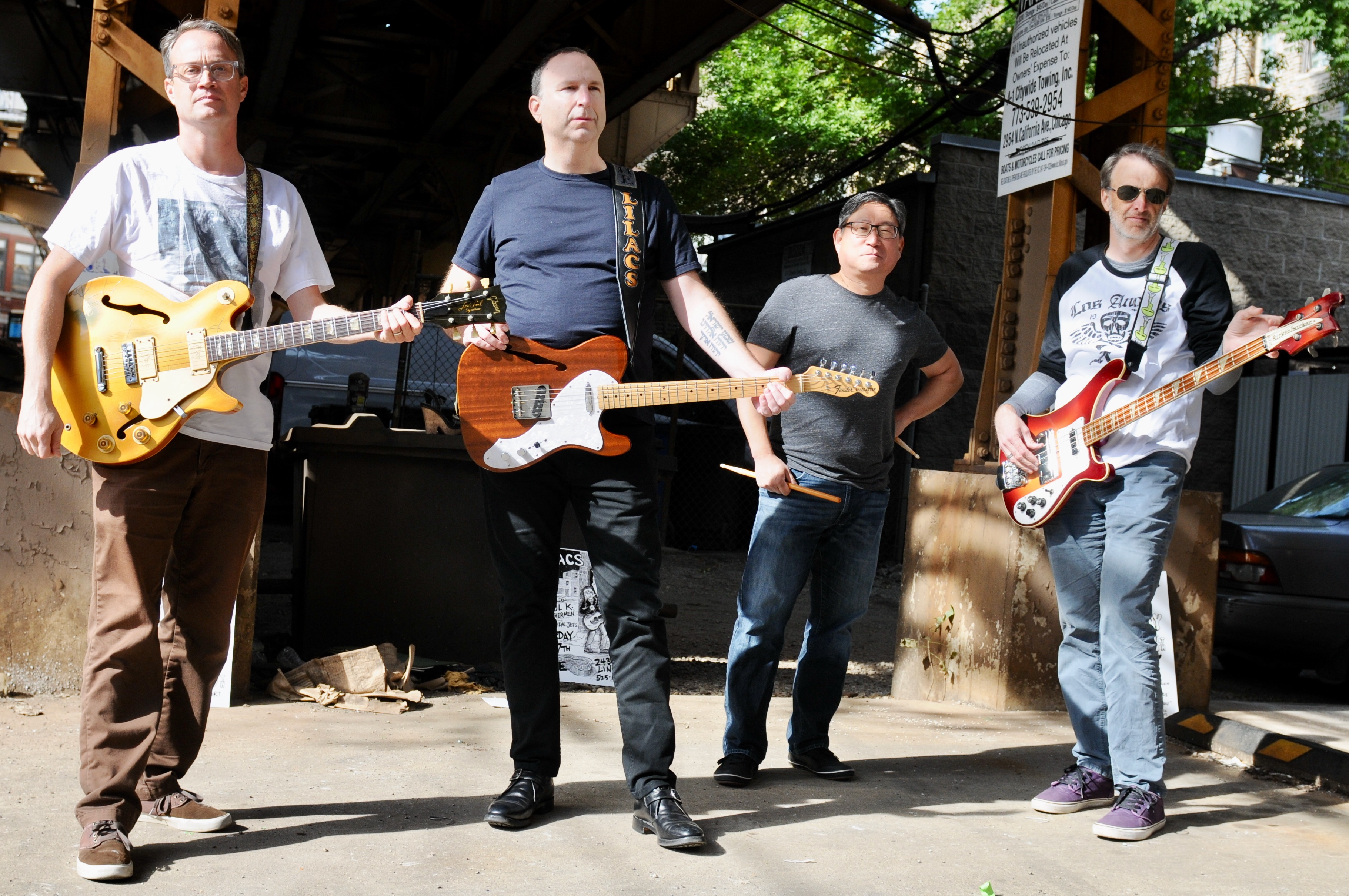 The Lilacs were formed in summer 1990 by Ken Kurson and David Levinsky, both of whom played guitar and sang lead vocals. Kurson had previously played bass for Chicago pop legends Green, and after leaving the fold, he and fellow Glenbrook North High School graduate David Levinsky joined together to form The Lilacs, recruiting Indianan Tom Whalen on bass and another Glenbrook North alum, John Packel on drums. The name was chosen for the group by Material Issue frontman Jim Ellison, who also produced the group’s first 7″ record — The Lilacs Love You.

Packel left the fold after that release and was replaced by yet another Glenbrook North alum, Arthur Kim. The next record, The Lilacs Hate You, contained Kurson’s syrupy opus Baby Tells Me, as well as a Levinsky-penned rager called The Knife. The group then went into Idful Music to record their first full-length CD, The Lilacs Rise Above the Filth. Produced by Brad Wood, who would soon become well known for recording fellow Chicagoan Liz Phair, the CD was met with wide praise and much college radio play. The group’s masterpiece, released in 1992 by Dead Dog Records (a play on the fake record label from the television show Wiseguy) was the Penelope single, which featured Have I Told You and Levinsky’s Pointless.

Fast-forward a couple dozen or so years and The Lilacs aren’t finished. In fact, they’re just getting restarted. Check out Shadow of Doubt above and reconnect with the band via their website, Twitter, Facebook and Instagram. 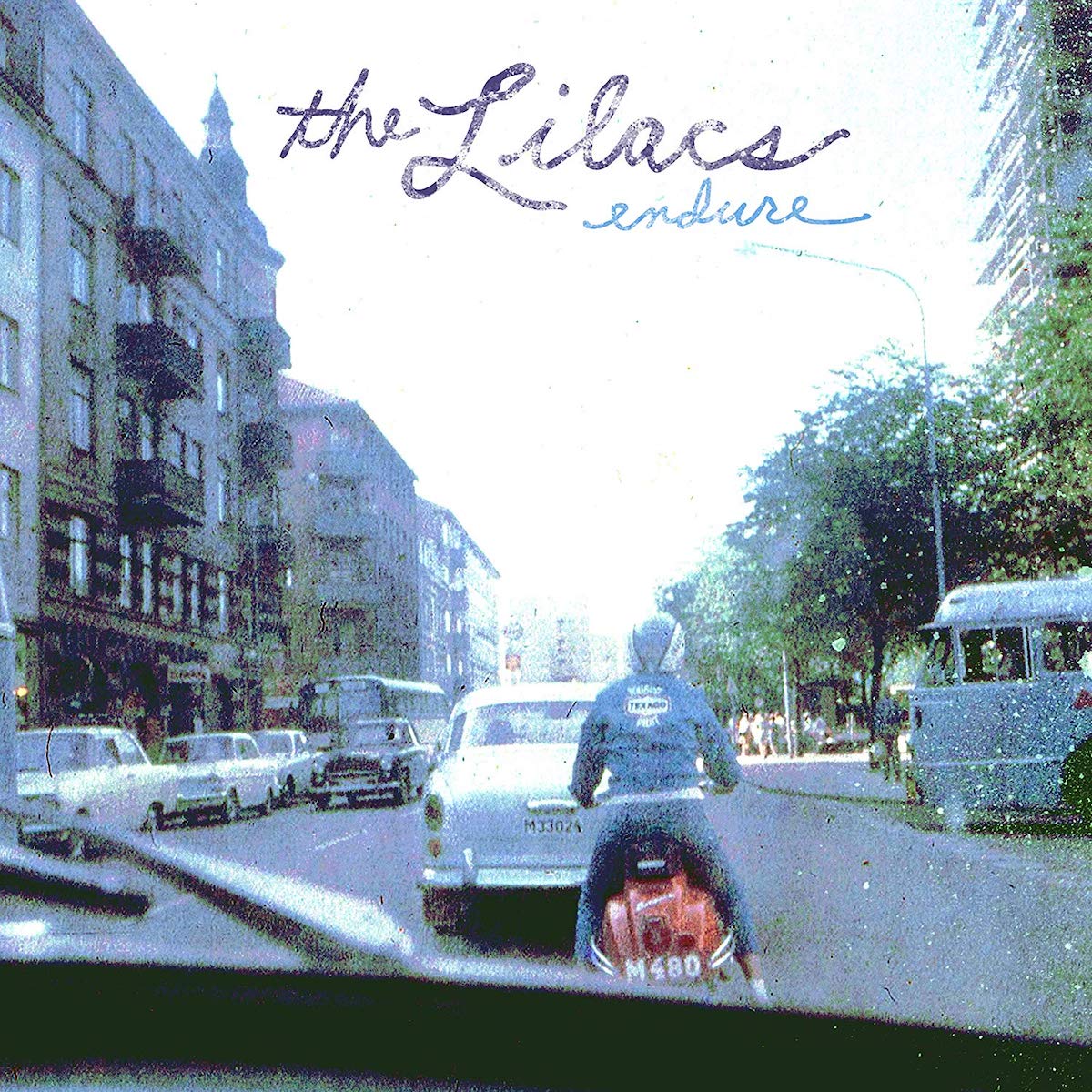