Love ain’t No Thing for Jeff Hope in his new single and lyric video — premiering exclusively on Tinnitist.

A light-hearted slice of jangling pop-rock voiced by a commitment-shy guy, No Thing is the debut single from the Nova Scotia artist’s Dec. 31 album Fill the Void, his first release in nearly two decades.

“I wrote this song last March while working on my album,” the Middle Sackville, N.S. singer-songwriter, multi-instrumentalist and studio whiz says. “It was such a fun groove, I decided to move forward with it ASAP and include it on the record. Since then, it’s become one of my favourites.”

Music has long been a favourite of Hope. At the tender age of 17, he was teaching seminars on home recording while working in sound production for local acts on a weekly basis. He has played with country and Celtic bands, and co-founded The Frequency, recorded with Louisa Manuel and Grassfire, and worked on Chelsea Nisbett’s ECMA-winning 2008 gospel album New Beginnings. 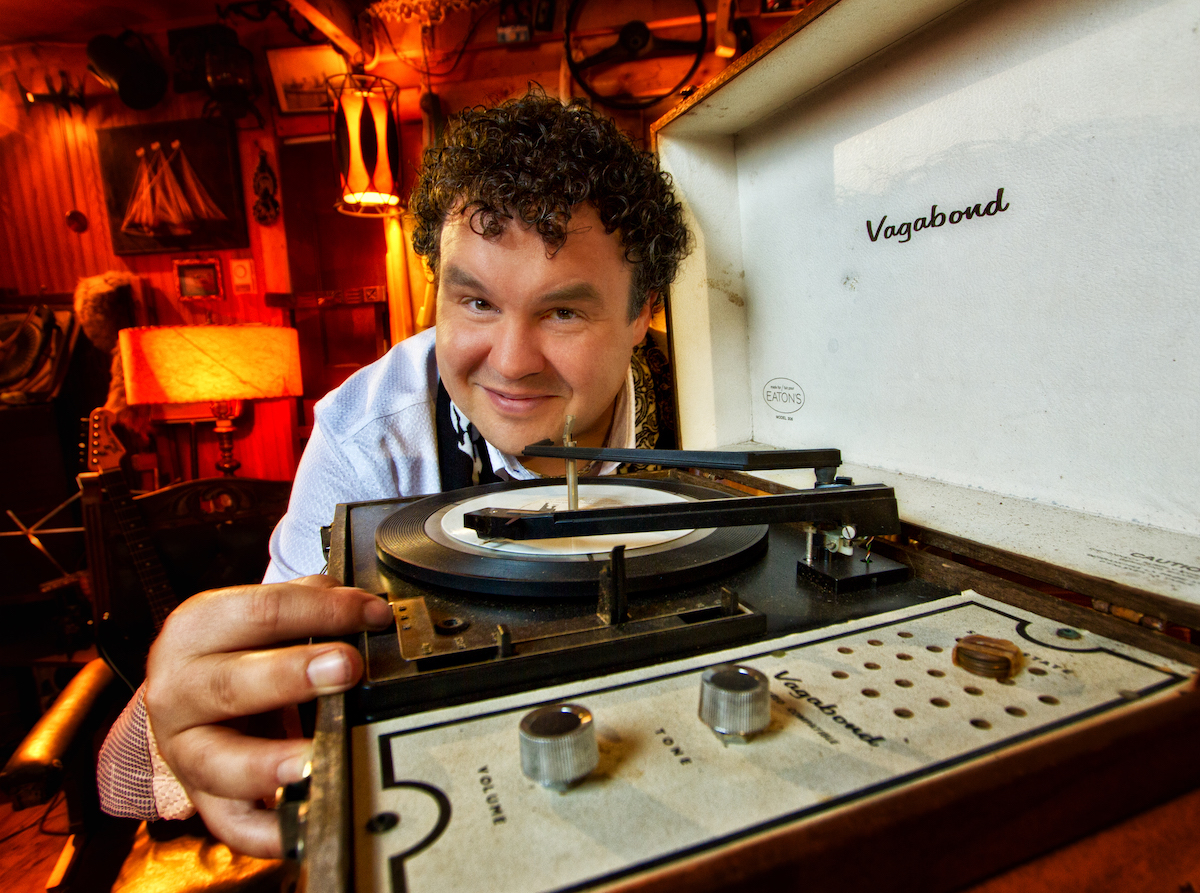 In 2002, he recorded and produced his debut album The Show Must Go On, an upbeat, earnest collection of bluesy rock for cranking up on a drive with the windows down. “I had finished something I felt was monumental to me,” says the husband, father and business owner, who walked away from music for what felt like an eternity.

Recently, two things drew him back: Longtime friend and collaborator Kyle Boudreau tapped him for a new recording, and on a more somber note, his father and musical inspiration Robert Hope passed away. After gathering his father’s belongings and restringing his guitars, Hope felt the tug of inspiration for the first time in years.

A little over two weeks later he emerged with the building blocks of Fill The Void, an 18-track project he describes as edgy, exciting, upbeat and infused with new energy. “I believe my father was there with me,” he says. “I believe this is a record of ghosts.” 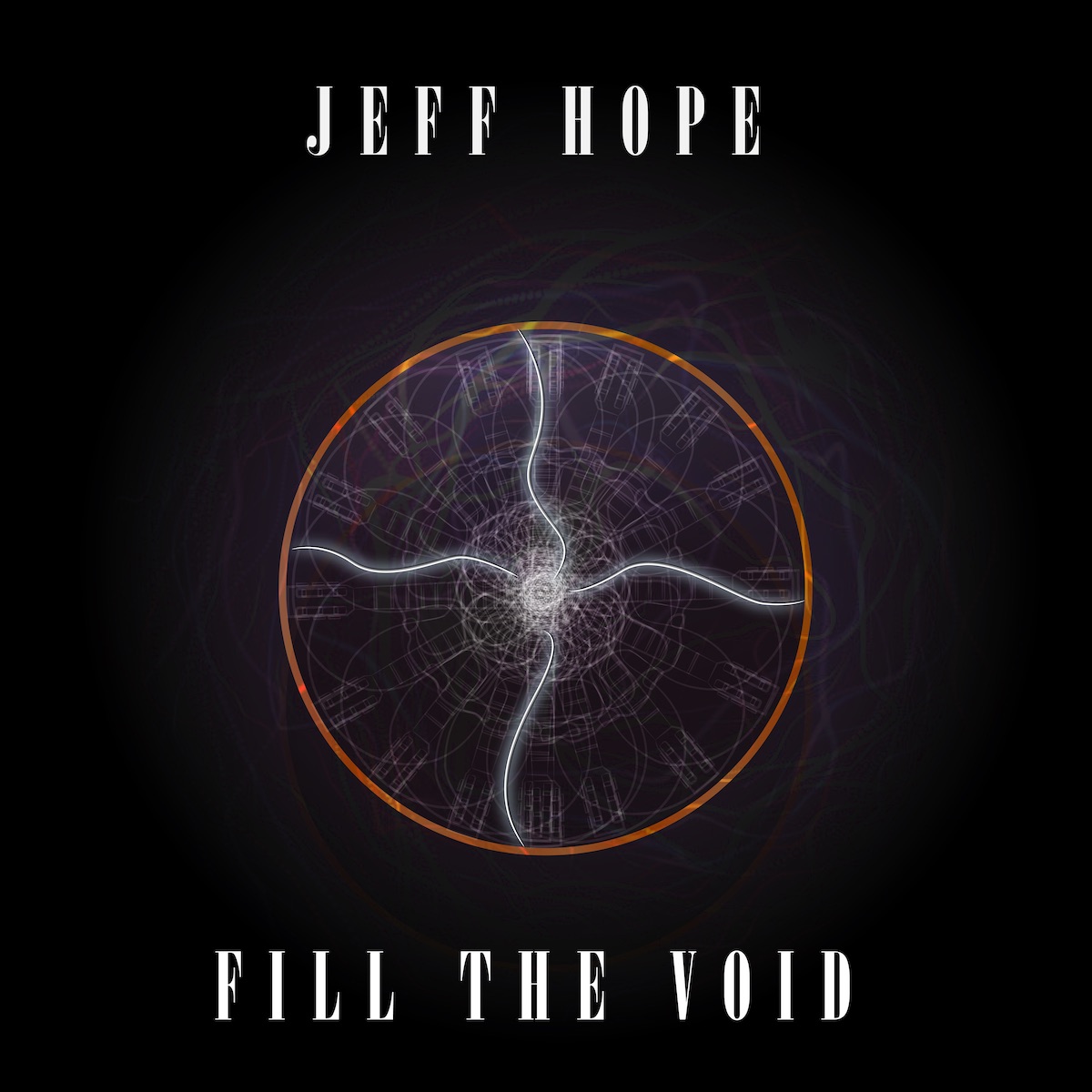