Pennan Brae shoots for the moon but lands in the ’80s in his colourful video for Strut-1980s — showcasing today on Tinnitist.

A wild slice of Hawaiian-shirted, pink-flamingoed nostalgic pop futurism, Strut-1980s is the latest release from the Canadian singer-songwriter and screenwriter’s Gravity: The Astronot — a remix of sorts of Brae’s previously released soundtrack The Astronot.

The story of The Astronot takes place during the space race of the 1960s, a historical period Brae has always found fascinating. “As a kid, I was intrigued by pictures of the planets, solar system and galaxies,” says the Vancouver artist. “The space picture books of the 1970s really captured this — it was the tail end of the NASA moon landing missions, and there were so many books for kids to read. I don’t know what was in their ink, but the illustrations seemed so majestic and captivating.” 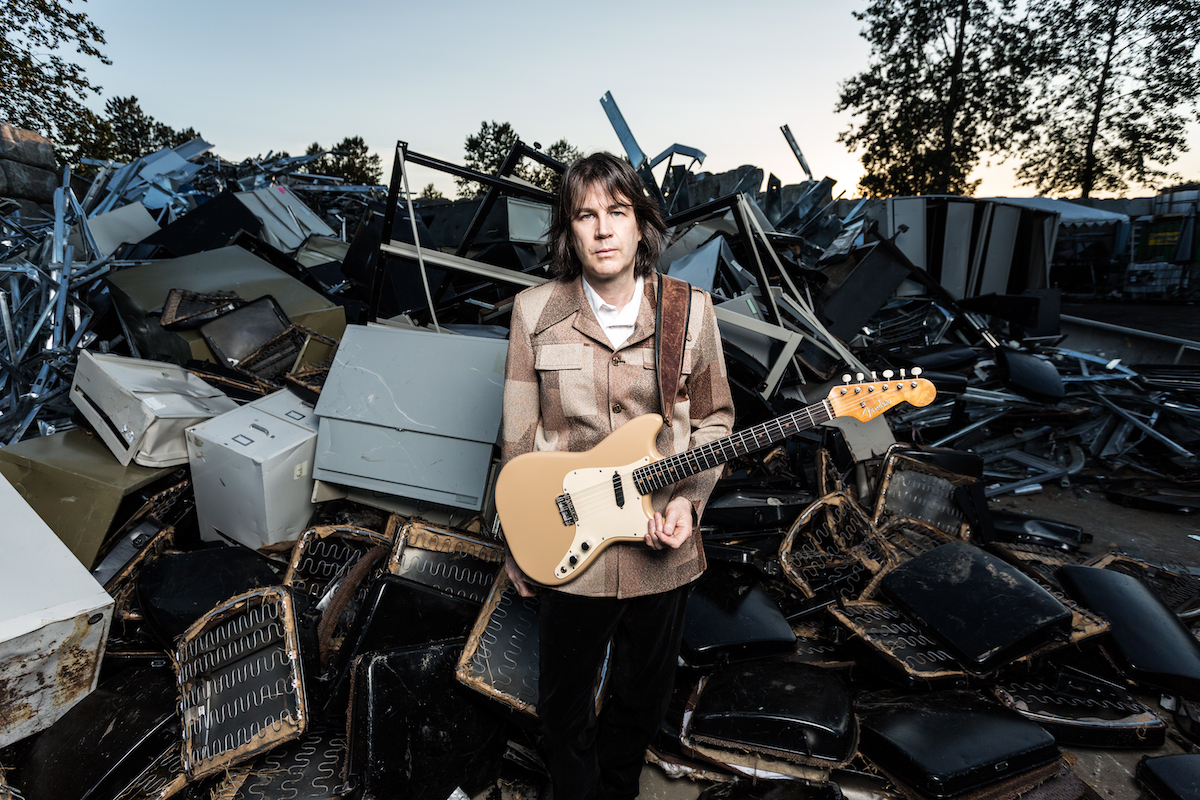 Brae’s film has been on the festival circuit for the better part of the last two years, receiving extensive accolades and recognition at more than 100 festivals in the feature film, screenwriting, soundtrack, movie poster and film trailer categories. The 11-track soundtrack The Astronot came in 2018 and is followed by this year’s Gravity: The Astronot, an eight-song sequel that includes dance and club mixes, including Strut-1980’s fusion of gated drums, handclaps, glimmering guitars, spaced-out synths and more.

The video colourfully mines the same the ’80s vibe “with lots of bright colours & fun themes,” he says. “It was a blast shooting this. I drove nine hours from Vancouver to Bend, Oregon and we began filming the next day. We shot it in the desert with pink flamingos, and the colour pink plays a large role in the story.” 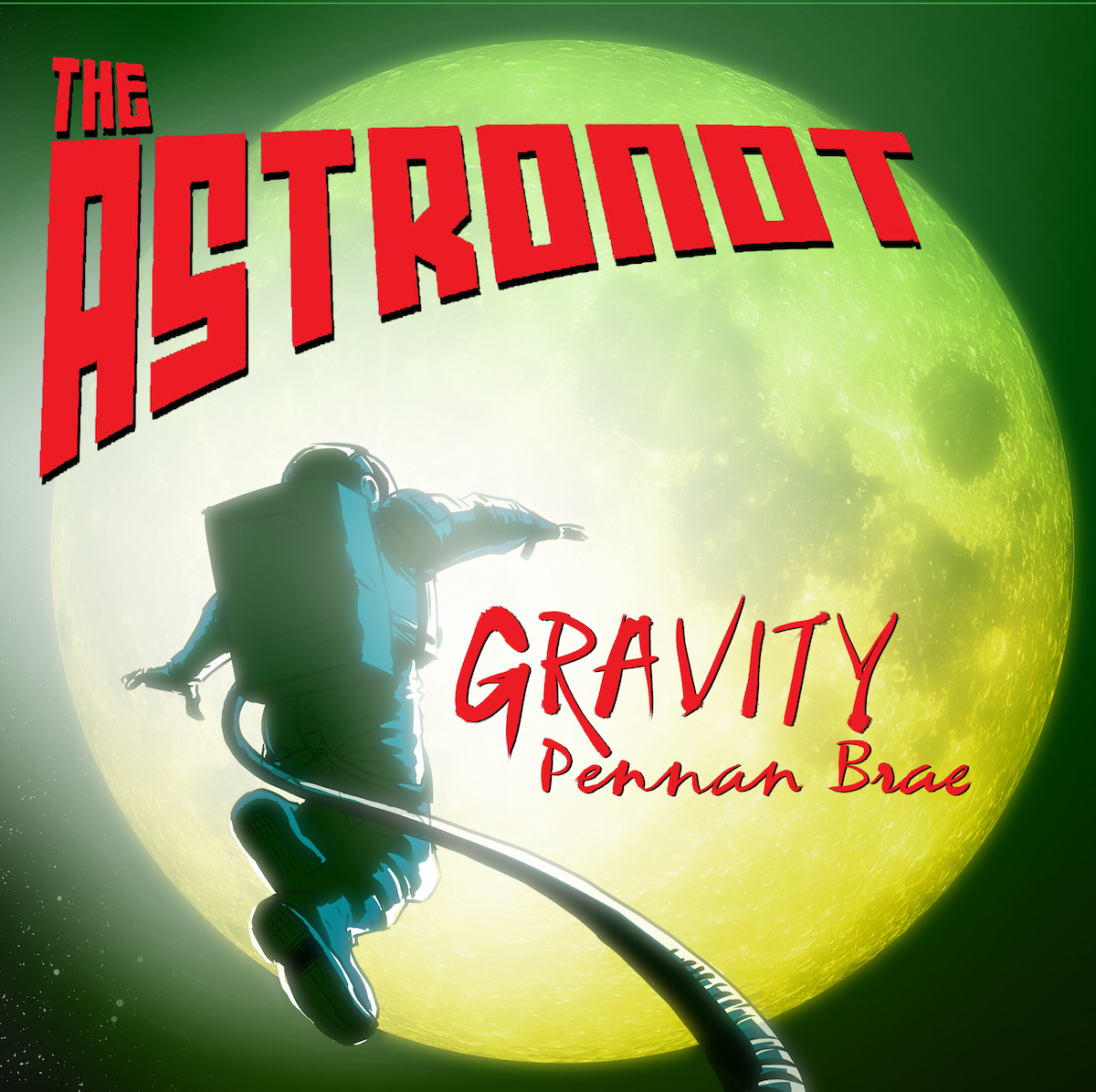