Autopilot blast off into the brave new world in their new fever-dream video Modern Age — showcasing today on Tinnitist.

“It’s a psychedelic adventure of realities,” the Saskatoon alt-rockers explain in a press release. “It captures the chaos of this new technological world we have built, and the freedom we once had in childhood.”

Led by Marlon Harder on vocals and guitar — alongside Jose Antonio on drums and James Wojak on bass — the power trio have become increasingly known for their thoughtful lyrics, powerful hooks, dynamic stage presence, and obsessive hard work. Such is deftly demonstrated by their roster of full-length albums, singles and road-warrior tours across Canada and the U.S. 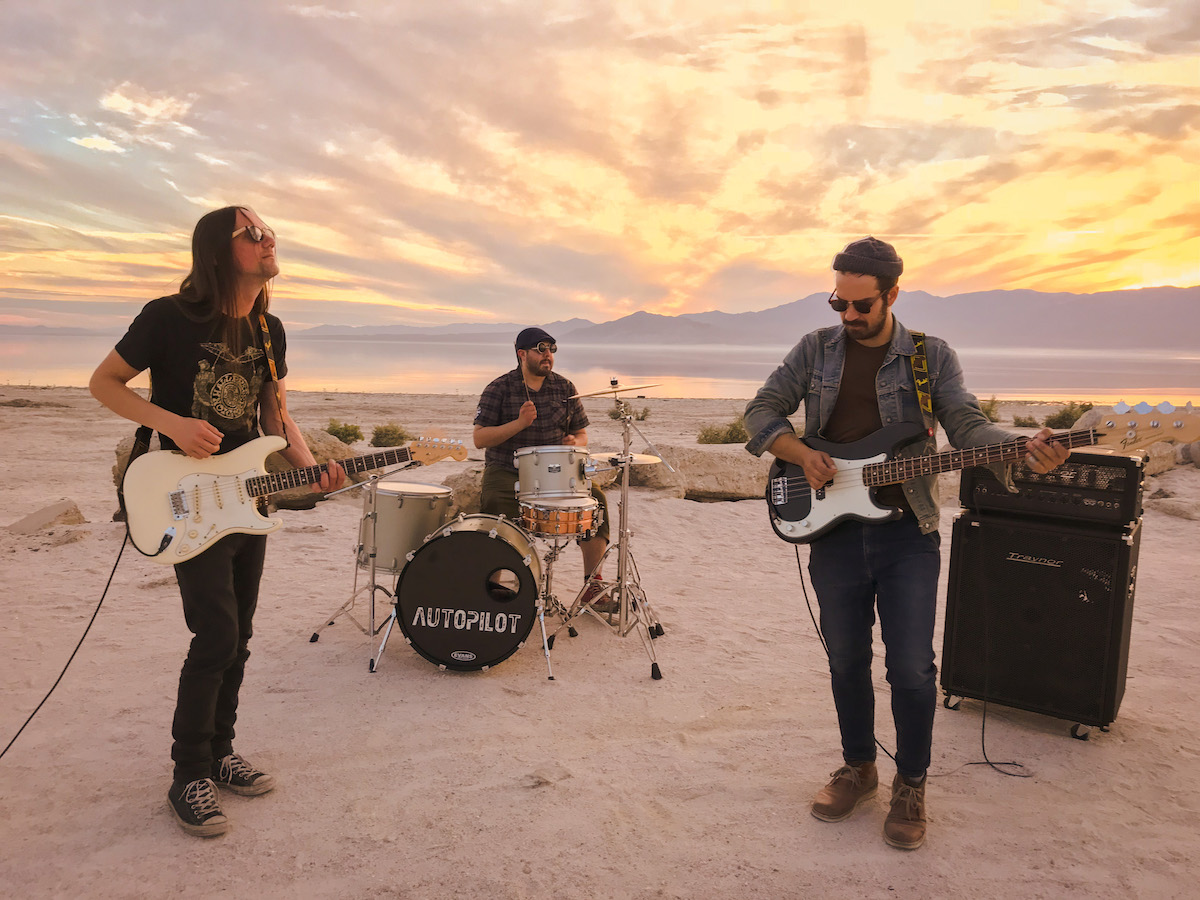 Their latest full-length Afterglow has been touted as the band’s most impressive and accessible recording to date. Between Harder’s knack for finding beauty in the simple moments and production by Saskatchewan veteran S.J. Kardash, the album captures the band reaching and rising to new heights. 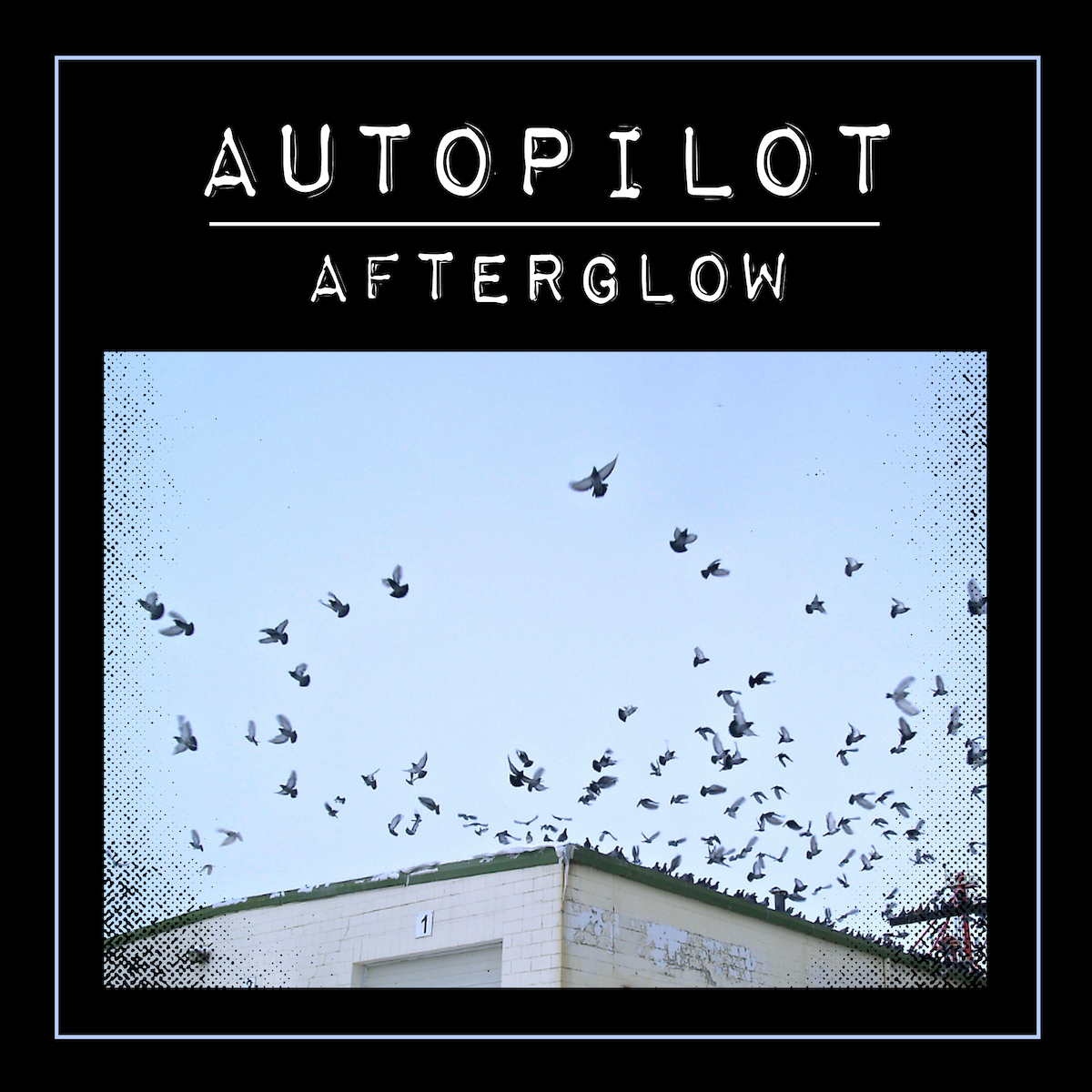