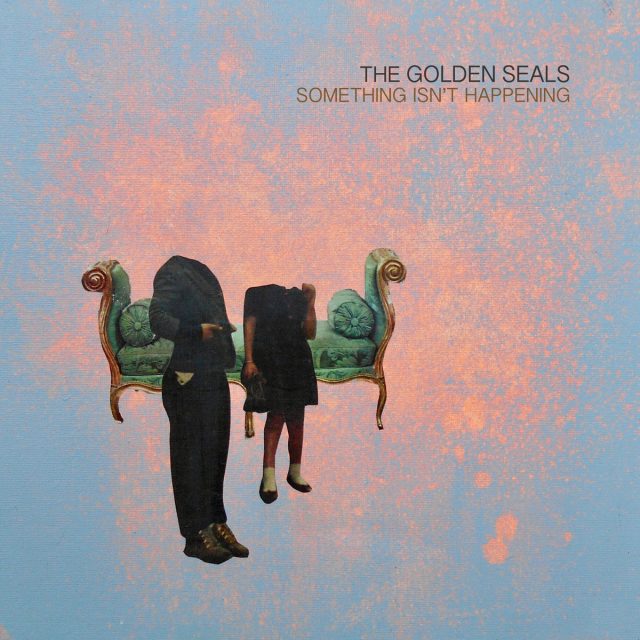 The Golden Seals show off both sides of their personality with the vinyl release of their fifth album Something Isn’t Happening — premiering exclusively on Tinnitist.

The brainchild of singer-songwriter and multi-instrumentalist Dave Merritt, Something Isn’t Happening is an indie pop-work gem of the highest order. Featuring winsome songcraft fuelled by instantly familiar melodies, razor-sharp bittersweet lyricism and colourfully vibrant sonics, the 11-song album (which features two bonus tracks not available on the digital version) earns well-deserved comparison to the likes of XTC, Neil Finn, Squeeze and an obscure British songwriter with the last name of McCartney — and I haven’t even mentioned the Billy Joel cover yet.

Of course, that sort of widescreen creativity is nothing new for Merritt. He’s been making noteworthy contributions to the Canadian music scene for three decades. As a member of London, Ont.’s smart rock outfit Adam West in the ’90s, he played with well-nigh every major artist in Canada, and since 1999, he has performed under the moniker The Golden Seals. The Seals have released four critically acclaimed albums: 2000’s Storybook Endings, 2003’s No-Hitter, 2011’s Increase the Sweetness, and 2014’s Stay Golden. All have garnered play on commercial and campus radio. Past members of The Golden Seals include Arcade Fire’s Jeremy Gara, Two-Minute Miracles’ Andy Magoffin and singer/songer/guitarist extraordinaire Jim Bryson.

This week will see the vinyl release of Something Isn’t Happening, featuring longtime collaborator Philip Shaw Bova (who was nominated for a Grammy in 2018 for mastering Earthtones by Bahamas), Jordon Zadorozny of Blinker the Star, Magoffin, Don Kerr (Ron Sexsmith, Dan Mangan) and a host of others. The song Independence Day spent seven straight weeks in a national chart this summer, peaking at #7. The songs Idiot Kid, Opposite End of the Country and the title track are also played regularly on national programming.

Merritt lives in Almonte, ON, the birthplace of Dr. James Naismith (inventor of basketball), where he runs his own business designing and conducting luxury opera tours around the globe. He records in his spare time in his home studio, Almonty Hall.

Listen to Something Isn’t Happening and read Merritt’s track-by-track liner notes below, and learn about all things Golden Seals via their website and Instagram.

SOMETHING ISN’T HAPPENING: TRACK BY TRACK

Independence Day
A tongue-in-cheek take on a near parting of the ways.

Ball and Tether
I thought the chorus, written first, was kinda funny (I don’t know where you are, but I’m coming for you). Has at least a double meaning…The Kids won’t get the Righteous Brothers and Lionel Richie references and think those are just terrible lyrics. Maybe they’re right.

Something Isn’t Happening
My daughter said this when she was 4 and I thought it was funny. Turned into another song about not being on the same page.

I’ll Never Understand You Now
When a relationship is close but not quite right and you can’t figure out why.

Idiot Kid
Parenting is hard when you feel like a know-nothing kid yourself. Was definitely thinking Warren Zevon when writing this.

The Opposite End of the Country
May be a song about the overconfidence of a certain generation, but really I just liked the sound of the first two lines, which came first.

Vienna
A non-ironic cover of one of Billy Joel’s best songs. I listened to The Stranger for hours on end as a 10-year-old. Either a first or second vocal take. Been singing it for 40 years.

No Water In The Lake
A voice memo, written while making coffee before work one morning and recorded after the first few sips. 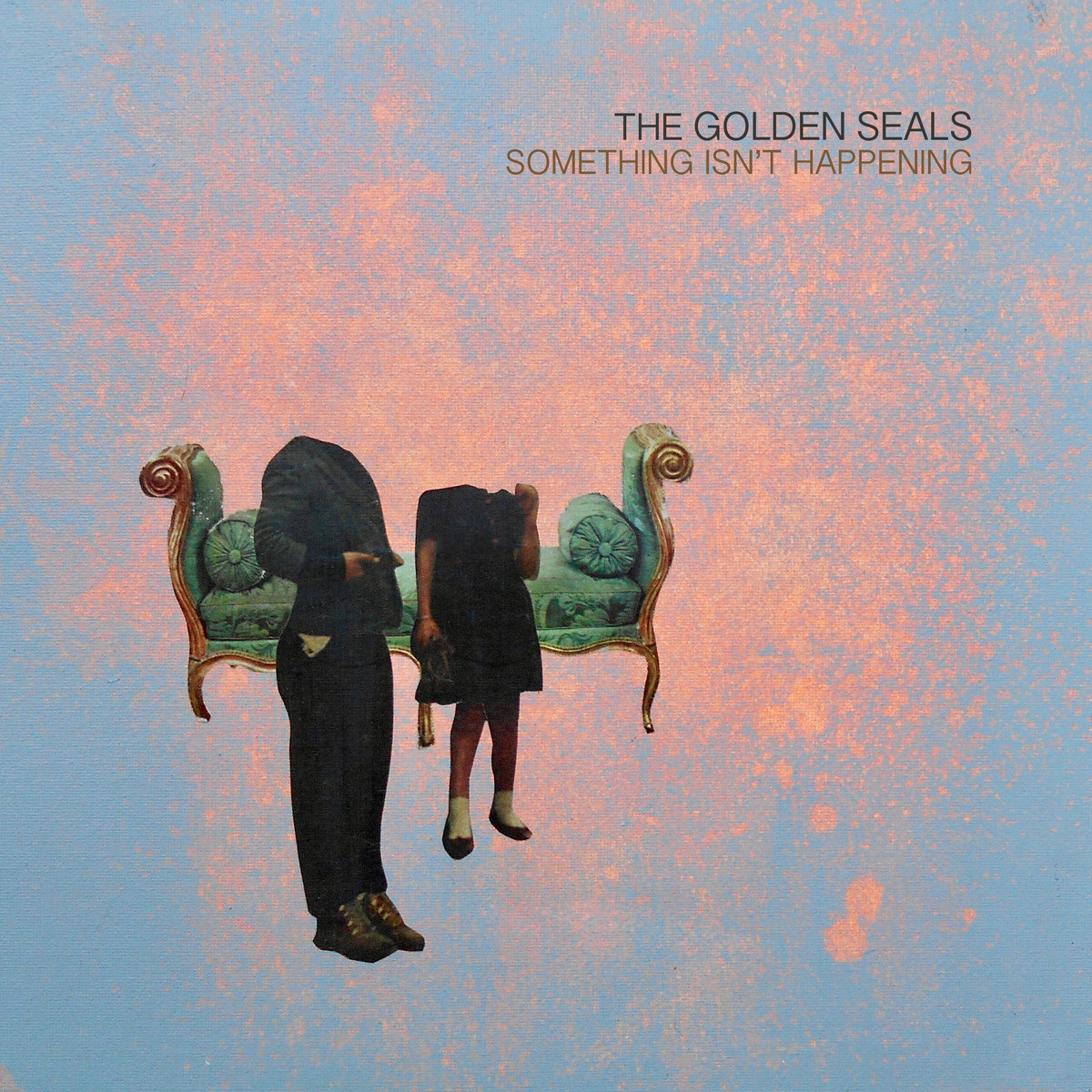