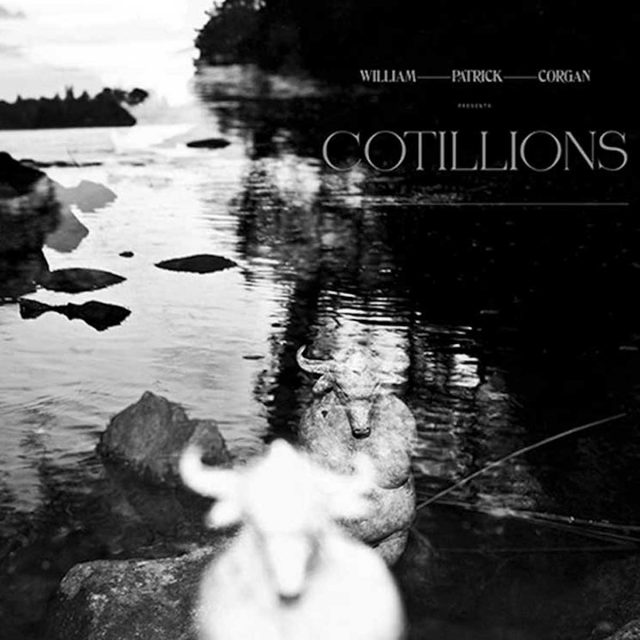 WHAT IS THIS? His surprising third solo album in 15 years and the followup to 2017’s Ogilala — though really, given the chrome-domed rocker’s eternal creative stranglehold on his band, sometimes you have to wonder why he bothers differentiating between the two.

WHAT DOES IT SOUND LIKE? A self-described 17-song “labour of love,” Cotillions is (believe it or not) a rootsy, rustic and rural work that eschews the indie-rock grandeur of his day job for down-to-earth folk, country and bluegrass rendered with acoustic guitar, pedal steel, fiddle, piano, organ and banjo (but no drums). Lyrically, these tunes tackle topics like Hard Times, Buffalo Boys and the like. Bottom line: If it weren’t for his adenoidal bray and infinite sadness, you might be hard-pressed to recognize many of these as Corgan compositions. And they’re certainly on the opposite end of the spectrum from the Pumpkins. Guess that’s why he differentiates between the two.

WHAT SHOULD IT BE TITLED? Corgan Country. Or This Land is My Land.

HOW SHOULD I LISTEN TO IT? He really should have pressed it on 78s so it could be played on an old Victrola. At the very least, vinyl seems far more appropriate than your phone.

WHAT ARE THE BEST SONGS? Strummier, slightly more invigorated and invigorating fare like Jubilee and Faithless Darlin’, though some of the quieter moments like Colosseum and Fragile, The Spark are undeniably pretty.

WHAT WILL MY FRIENDS SAY? ‘Well, this is one way to get people really excited about a new Smashing Pumpkins album.’

HOW OFTEN WILL I LISTEN TO IT? How often do you pull out SP’s 1998 album Adore? That often.

IF THIS ALBUM WERE A BUILDING, WHAT WOULD IT BE? An old barn — with a recording studio in the hayloft.

SHOULD I BUY, STREAM OR STEAL IT? It’s beautiful stuff. But even so, those who aren’t Corgan completists or folk fans might be tempted to skip it. Their loss.