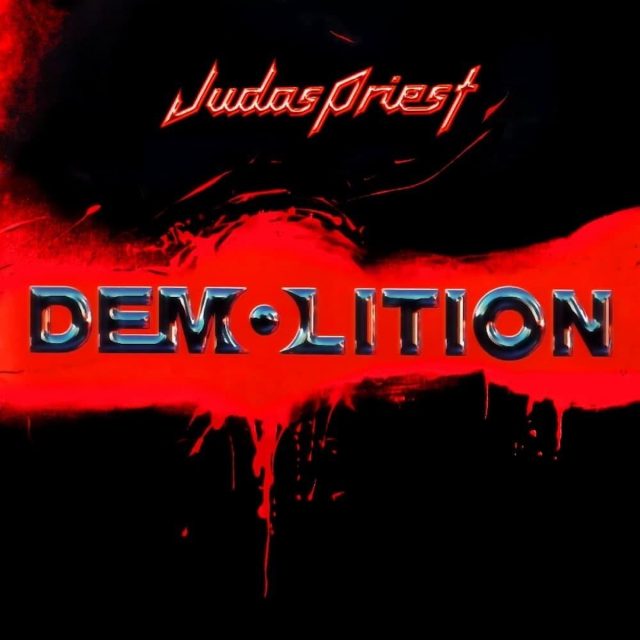 Unlikely as it sounds, Judas Priest guitarist Glenn Tipton and alt-pop diva Alanis Morissette have something in common — they’re irony-deficient.

In Tipton’s case, it revolves around the upcoming movie Rock Star. The picture is loosely based on the life of the band’s current vocalist Tim (Ripper) Owens, who graduated from a Judas Priest tribute band to the real thing after original shrieker Rob Halford left in the mid-’90s. You’d think Tipton and co. would be ecstatic — even if they are called, er, Steel Dragon in the film. But noooooo. They want nothing to do with it. Why? Well, because Tipton says Hollywood changed the story so much that Rock Star “really has nothing to do with us anymore.” Let’s get this straight: A man whose band replaced its lead singer with an IMPERSONATOR is bitching at Hollywood for disrespecting the group’s legacy. Hello, kettle? This is pot. You’re black.

Hey, don’t take my word for it. Check out the fading metal gods’ new disc Demolition — their 14th studio album and second with Owens — and I think you’ll see where I’m coming from. It’s not that Demolition is without its merits. It’s easily a notch above its turgid predecessor Jugulator, which found Priest slogging through an ill-advised swamp of Slayer-like doom-sludge. At least Demolition steps back toward their own turf. For one thing, Tipton and fellow guitarist K.K. Downing’s intertwining riffs ring truer to their trademark sound — they’re razor-sharp, fiercely crackling and aggressively catchy. Meanwhile, the tunes run the classic metal gamut from turbocharged headbangers (Machine Man, Jekyll and Hyde) to chugging fist-pump anthems (One on One, Subterfuge) to sledgehammer bruisers (Hell is Home, Cyberface). And even if Owens is an overly mannered mimic, most of the time he’s a fairly decent one, replicating Halford’s menacing snarl and castrati scream with reasonable verisimilitude. Ultimately, much of Demolition sounds like a Judas Priest album. Not on par with their classic titles, granted, but not their worst moment, either.

Thing is, that’s the trouble — Demolition just sounds like a Judas Priest album, as opposed to being a Judas Priest album. Really, it’s more of a Tipton solo CD. After sharing credit for years with Downing and Halford, he’s clearly taking the reins here. He wrote more than a third of the album himself, arranged all 13 tracks and produced the disc. Downing has just five co-writing credits. His input — not to mention Halford’s — is sorely missed. Too many of Tipton’s songs are generic metal cliches that fade from your memory quickly. And while he’s gone past his Slayer phase, he seems to be on a nü-metal trip, judging by the menacing, cybernetic soundscapes scattered amid the songs. As for the horrifying power ballads Close to You and Lost and Found, I have just four words: Phantom of the Opera.

It all wouldn’t seem so awful if it weren’t being peddled as Priest. Had they called the band Ripper or Tipton or JP or hell, even Steel Dragon, I’d view it as a flawed but tolerable disc from a veteran artist only slightly past his prime. As it stands, though, Tipton is devaluing his band’s currency faster than any Hollywood movie ever could. 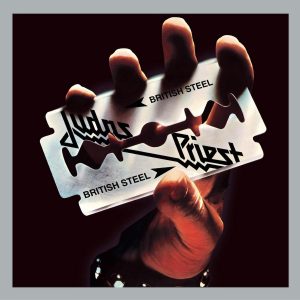 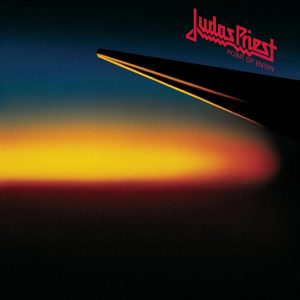 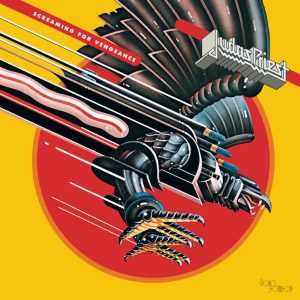 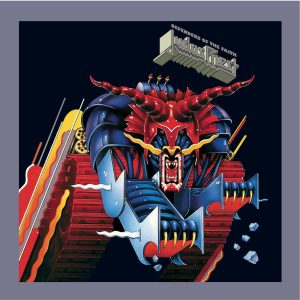 Still, there is good news for Priest fans. Doubtless to capitalize on Demolition and Rock Star, Priest’s old label are reissuing most of their catalog — a dozen albums from their commercial heyday of 1977 to 1990. The first batch in stores are the middle four: 1980’s nearly flawless British Steel and lesser followups Point of Entry, Screaming for Vengeance and Defenders of the Faith. They’ve all been remastered and outfitted with the usual goodies like lyric sheets, pictures, original cover art and updated liner notes. And, of course, bonus tracks. All have two extras each — a studio outtake (usually a power ballad) and a live recording from that era.

Start with British Steel. Aside from boasting the most Priest classics (Metal Gods, Breaking the Law, Grinder, Living After Midnight), it has the best unreleaseds tracks (the soaring anthem Red, White and Blue and a live version of Grinder). If it floats your boat, move on to the others. The above-par Defenders of the Faith from 1984 has Freewheel Burning, Love Bites and Heads Are Gonna Roll, augmented by the ballad Turn on Your Light and concert recordings of Heavy Duty and the title cut. Screaming for Vengeance from ’82 added Electric Eye and You’ve Got Another Thing Comin’ to the canon; here they’re joined by the cheesy Prisoner of Your Eyes and a redeeming live recording of Devil’s Child. Last and least, there’s ’81’s overblown Point of Entry, which has no hits save Heading Out to the Highway. But it does have the heaviest extras; the solid riff-rocker Thunder Road (no, not that Thunder Road) and an energized concert recording of Desert Plains.

Ultimately, all four reissues have their classic Judas Priest moments — which is more than you could say about Demolition.