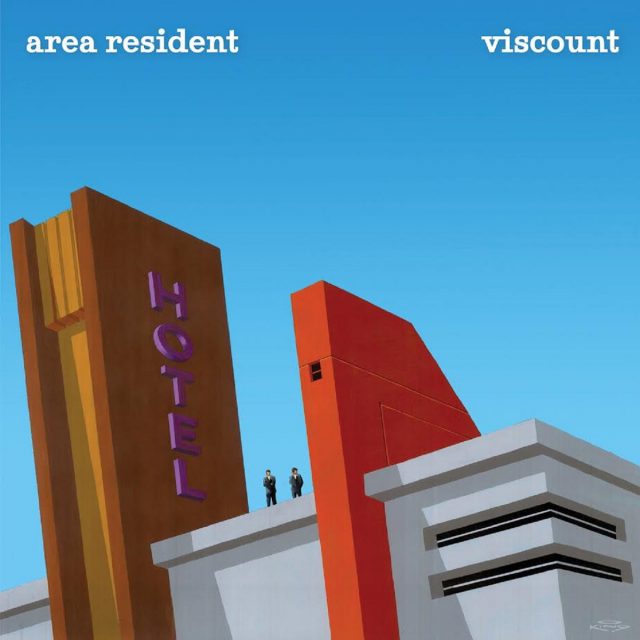 The fourth release from prolific Ottawa singer-songwriter and multi-instrumentalist Doug Hempstead in as many years, the ambitious all-rock effort was written and recorded between his shifts as a traffic reporter with CBC. Not surprisingly, the journalist by day and rocker by night often finds his worlds colliding, as his music draws on themes and subjects he’s covered or come across during his 25 years in journalism. A notable example is the Viscount track Thousand Year Flood, written about the epic spring floods which forced many from their homes in Ottawa and Gatineau this past spring.

For Viscount, Hempstead employed the same formula as he has for his other albums: He recorded the songs at home and sent them off to childhood pal Jordon Zadorozny at his Skylark Park studio in Pembroke. The pair grew up there and have been friends since they were five years old. There’s even a doc about that called Echolette & The Skylark. Zadorozny not only provides guidance, mixing and production, but also many overdubs.

This time, Hempstead also brought in contributions from Ottawa’s Catriona Sturton, who lends vocals to the duet Firesign, a pensive orch-folk number that rounds out the first side of the otherwise rocking LP. Toronto’s Chris Church provides the string arrangement for the tune, with Zadorozny and Ottawa’s Matt McKechnie offering guitar accompaniment.

The sorta-title track Viscount I (named after the brand of cigarettes Zadorozny’s mother used to smoke) was the lead single, put out by Hempstead in July, ahead of a live version of the band’s Bluesfest performance opening for Guided By Voices.

Another notable guest appearance on Viscount comes from Dave Merritt of Golden Seals, who sings and plays bass on the track Six Domestic Calls. Its lyrics are essentially a list of calls Kingston Police responded to one particular night last fall.

While the recordings are largely the work of Hempstead and Zadorozny, the live version of Area Resident features John Higney, Paul Jensen, Kristy Nease and Matt Corbiere, with Hempstead tackling drums and lead vocals. 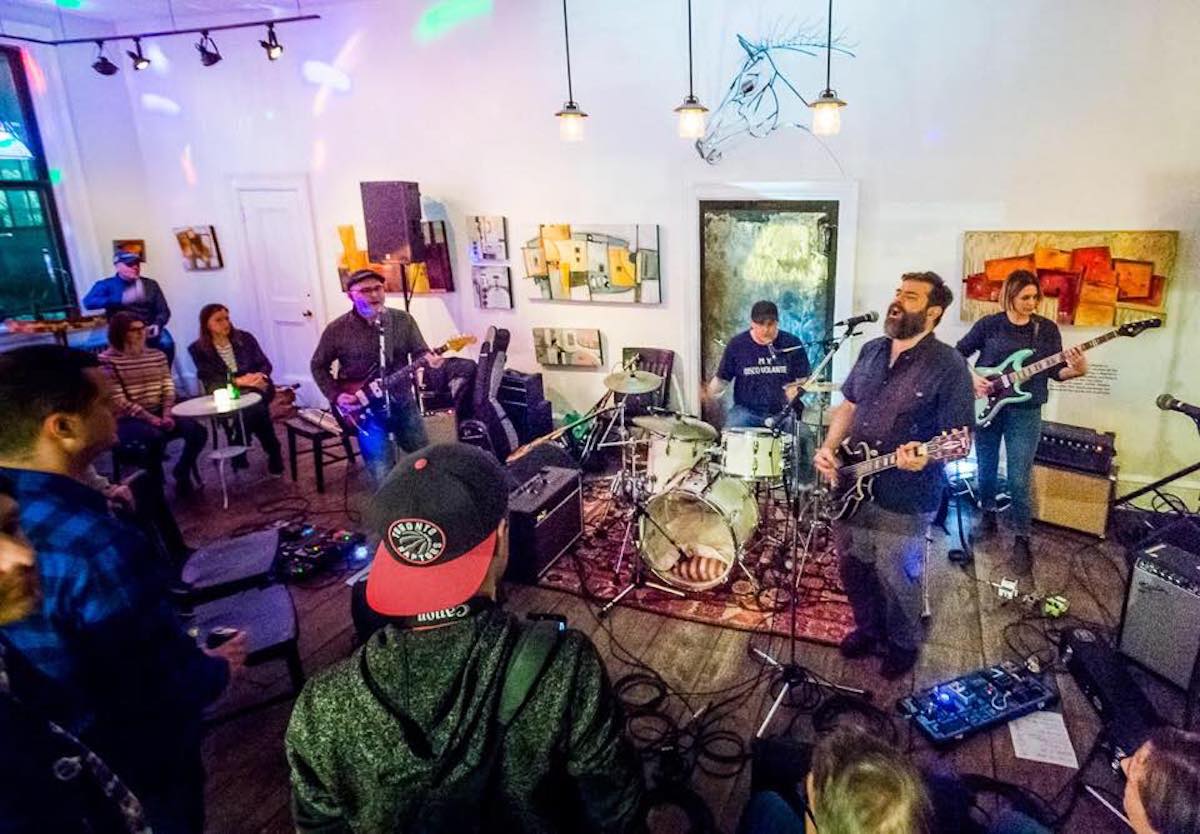