Catahoula Brown buys a Boat in a Bottle in the first single from his album The Journey — showcasing today on Tinnitist.

When asked why he chose the stage name Catahoula Brown, Chris Robert Weagle simply said, “Well, I have a Catahoula dog, and he’s mostly brown, and besides, a lot of the early Blues artists had aliases: Muddy Waters, Howlin’ Wolf, Hound Dog Taylor. And some of my early songs were influenced by those artists.”

His earliest influence however, came from his father Bob Weagle, who loved to sing songs by Jimmie Rodgers, The Carter Family, Hank Williams and Hank Snow (the latter was actually born near his own birthplace in Nova Scotia). As a young man, his father performed at a local radio station on Saturday afternoons. “I was no bigger than a guitar when my father taught me to play. He tuned the guitar ‘Hawaiian-style’, and I played it with a slide made from a butter knife, ’cause my fingers were too small to make chords.” 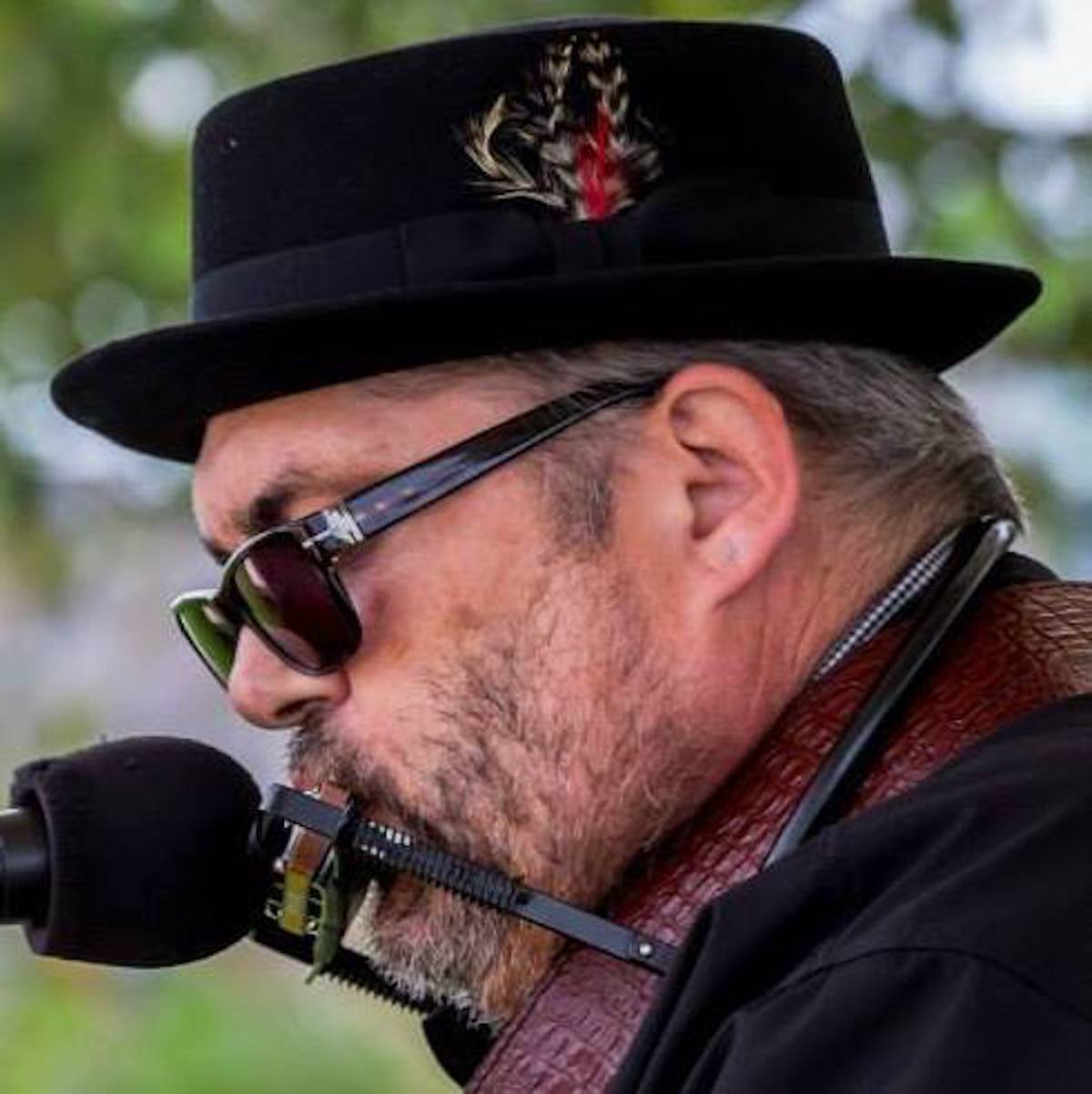 Although he started writing songs in his early teens, Weagle didn’t perform publicly until after he was married and raising a family. He was given the chance at a local songwriter night in his hometown of Bridgewater, N.S. “I remember being so nervous I couldn’t even look at the audience … I just kept my eyes closed,” he recalls. He continued to sing at open mics, until one night he went to see Guy Davis at a nearby theatre. “I was mesmerized by his storytelling and his showmanship. I thought to myself, ‘I want to be like him.’ It was then that I decided I would not just be another singer-songwriter, I would be a bluesman, and I would wear a fedora hat and dark sunglasses so I couldn’t see the audience.” Catahoula Brown was born

At the age of 44, Brown recorded his first album. The aptly named Cur Dog Blues (a Catahoula is known as a cur in Louisiana) is a collection of gritty songs about trains, frustration and love. In 2007, he recorded the followup Let That Boy Boogie, which sounds like it was cut in a Mississippi juke joint. His third album, 2010’s Lonely Lives Here, shows his softer side, while 2014’s Can’t Hide From The Blues is a raw, swampy set of 10 originals so influenced by New Orleans you can almost smell the gumbo cooking. Nearly all his releases have been quite deservedly nominated for blues album of the year in his home province.

He last project was the six song EP The Broad River Sessions, his first foray into the country genre. It took him on the road across Canada, so no surprise his new release is The Journey, out on fledging Shelburne, N.S. label Maritimes Music, created by folk industry legend Jay Pilzer and Rachel Yellin. 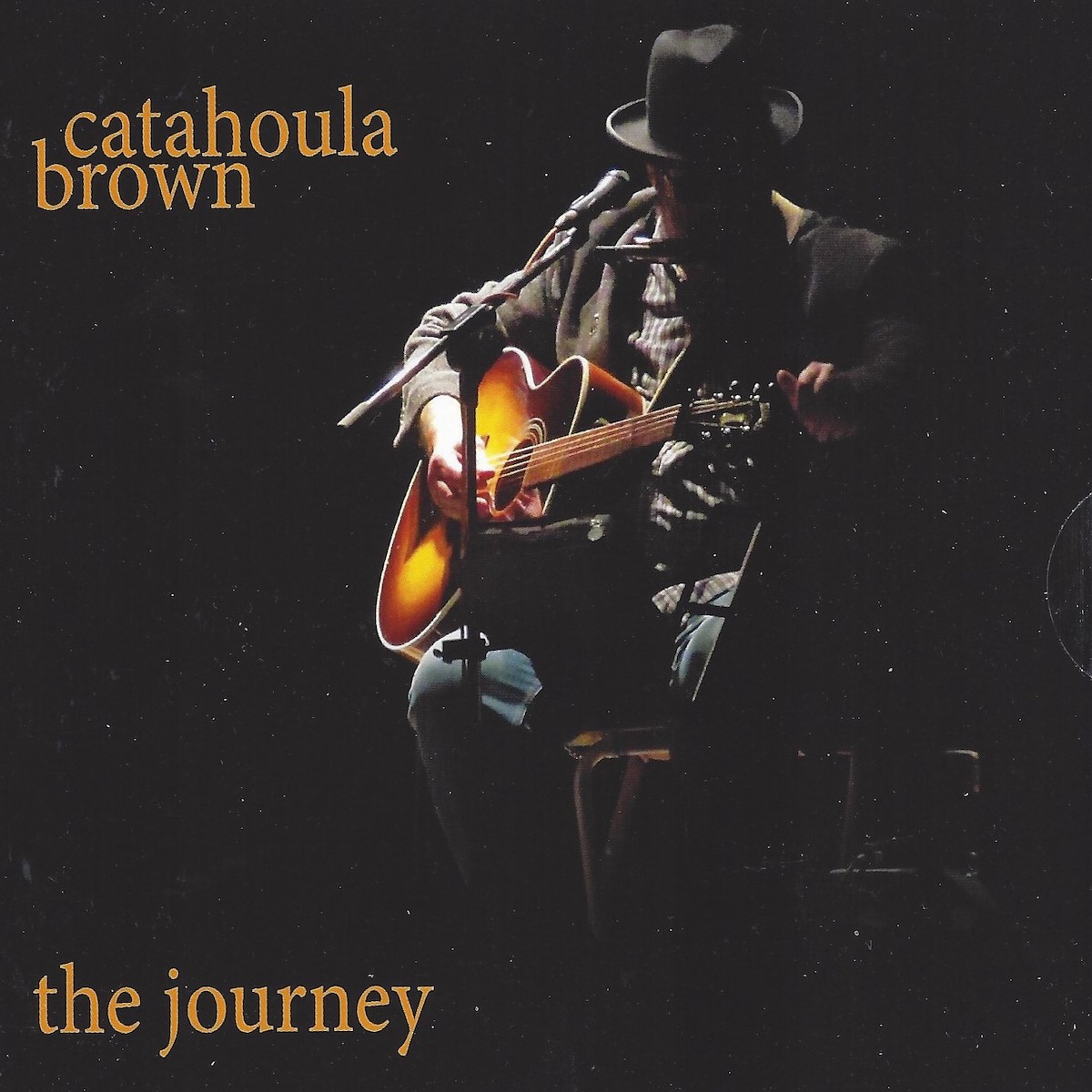