If you didn’t already know, Bandcamp is waiving its fees again today, putting more money directly into the pockets of artists — or the charities they’re choosing to support. All of that makes this a great day to score some new music — like these live albums that were just released (including one that’s literally here today and gone tomorrow): 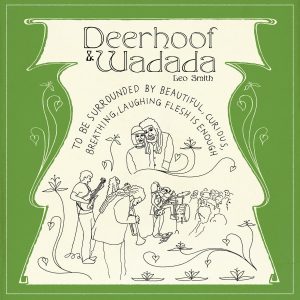 THE PRESS RELEASE: “Sharing its name with a line from Walt Whitman’s I Sing The Body Electric, the new live album captures the band of Satomi Matsuzaki, Ed Rodriguez, John Dieterich and Greg Saunier in peak form, and culminates in a thrilling five-song collaborative set with legendary avant-garde jazz trumpeter/composer Wadada Leo Smith as part of New York City’s Winter Jazzfest at Le Poisson Rouge. 100% of album proceeds benefit Black Lives Matter. Smith says of the organization: “Black Lives Matter has been doing fantastic work in keeping the rights and the liberty issues up-front in the minds of the Americans and international peoples. I think that BLM organization is an excellent place to give support to and to help bring democratic practices into the American society. Since in today’s world, true democracy is not practiced anywhere on the planet. Human Rights is a colossal type of event for anyone to realize, and it’s hard to do. But it must be done and I believe it can be achieved. What makes it so hard is that true democratic principles demand that all human beings respect the rights of others, and that we develop the capacity to share the wealth, the power and the earth and the sky together, with the condition that we collectively work to build a peaceful world. For all of us!” Saunier adds: “Part of what makes touring life so great was how unpredictable it is. All the unexpected encounters, promoters and audiences and performers willing to take a risk. That’s what playing together with Wadada was for us. The corporate world seems to want to define ‘musician’ as ‘internet content competitor’ but the actual people who make music have to find ways out of that trap. That’s why I’m touched that a master improviser like Wadada would bring up true democracy. To me, democracy and improvisation are linked, and they appear spontaneously at times like these, when strangers come together to take action, and there is no rulebook.” 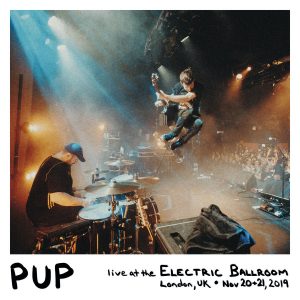 Pup
Live At The Electric Ballroom

THE PRESS RELEASE: “TODAY ONLY: Pup | Live At The Electric Ballroom is available for download from Bandcamp. Tomorrow it’s gone. $10. 50% of proceeds to Critical Resistance + Breakaway Addiction Services.” 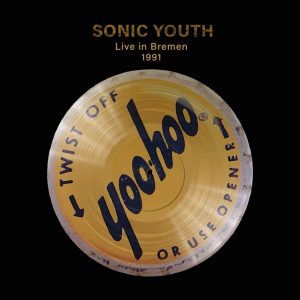 THE PRESS RELEASE: “Live in Bremen was recorded at the Aladin Music Hall on August 27 1991, just halfway through the 12 day European tour that would later become immortalized in The Year Punk Broke documentary directed by our friend Dave Markey. In Bremen we returned to the familiar — a smaller-sized indoor venue — after playing to gargantuan, surreal-sized audiences at the Reading Festival and Pukkelpop. The Aladin had opened in 1977 and had hosted bands such as Golden Earring, Foghat and Blue Öyster Cult, but on this night Sonic Youth, Gumball and special guests Nirvana were on the bill. Two different bootleg SY records were released from this concert; The Mira Tapes, sourced from an audience recording and Live In Bremen, a semi-official bootleg picture disc with a Yoo-Hoo (a NJ-local chocolate beverage drink) bottle cap — supplied by the band — as the cover star. This concert was also the source for some of the audio used for The Year Punk Broke film score and its subsequent short (This Is Known As) The Blues Scale. Now for the first time, and from our own audio source, the entire Sonic Youth in Bremen set (minus encore) is presented here (complete w/a tape-flip during I Love Her All The Time).” 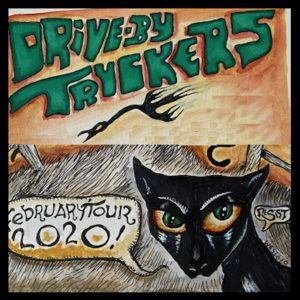 No press release with this one — just a shit-ton of music, in the form of three full shows from Patterson Hood & Drive-By Truckers, recorded during their February tour. They’re also available separately if — for some weird reason — you don’t want to hear 81 DBT songs in a row. Weirdo. 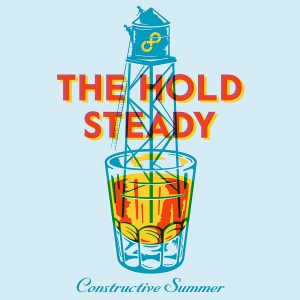 THE PRESS RELEASE: “Another great night at the Horseshoe, a very special place in THS world. This club always brings out incredible vibes — great people, a cozy stage, audience up close. etc. This was a Saturday night set, and the finale of the weekend. We brought out a lot of our classic jams but also some early-ish plays of Star 18 and T-Shirt Tux. Hearing this makes us very disappointed that we won’t be in Toronto this year, but already looking forward to our return to the Horseshoe Tavern and all of its glory. For each Bandcamp Unified Fridays live recording THS releases, we’ll be donating a portion of the proceeds to a staff fund from one of the past shows. Portions of the proceeds for each sale go to the venue employees fund where each show took place.” 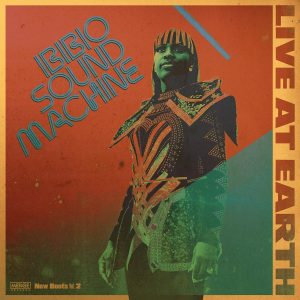 THE PRESS RELEASE: “This was the biggest show on our recent UK tour and also our biggest London headline show to date. It’s always really special playing to your hometown crowd, and this gig was no exception. It was the culmination of our 2019 touring following the release of our third album Doko Mien. Looking back, it all seems like a world away, even though it was only about 9 months ago. Hopefully days like this will return soon!” 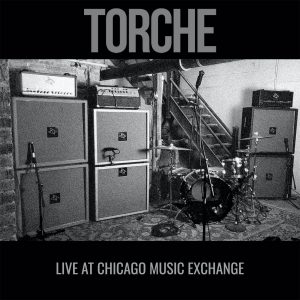 THE PRESS RELEASE: “Torche is a band consisting of four dudes playing the loudest and heaviest hard rock on the planet. Formed in 2004 after the dissolution of cult, sludge / stoner metal pioneers Floor, the group introduced the world to a refreshingly unique version of rock n’ roll and has spent the last 10 years shattering ears and captivating crowds across the planet.”