Century Surfers try to weather The Storm of romantic betrayal in their new single and lyric video — premiering exclusively on Tinnitist.

The debut single from the Toronto rock duo of vocalist Roddy Colmer and guitarist Jamie Gutfreund, The Storm balances brawn and beauty, riding a wave of classic grunge and modern rock amid swirly undercurrents of psychedelia-tinged pop and roots.

It’s a rare combination — much like the collaboration of Colmer and Gutfreund, whose love of ’90s artists such as Pearl Jam, Alice in Chains, and Soundgarden inspired them to write songs together. What began as a collaboration for Colmer’s solo record Afterglow quickly spiralled into a different direction, pushing the pair to revisit the sounds of the ’90s with a modern approach and current production techniques. 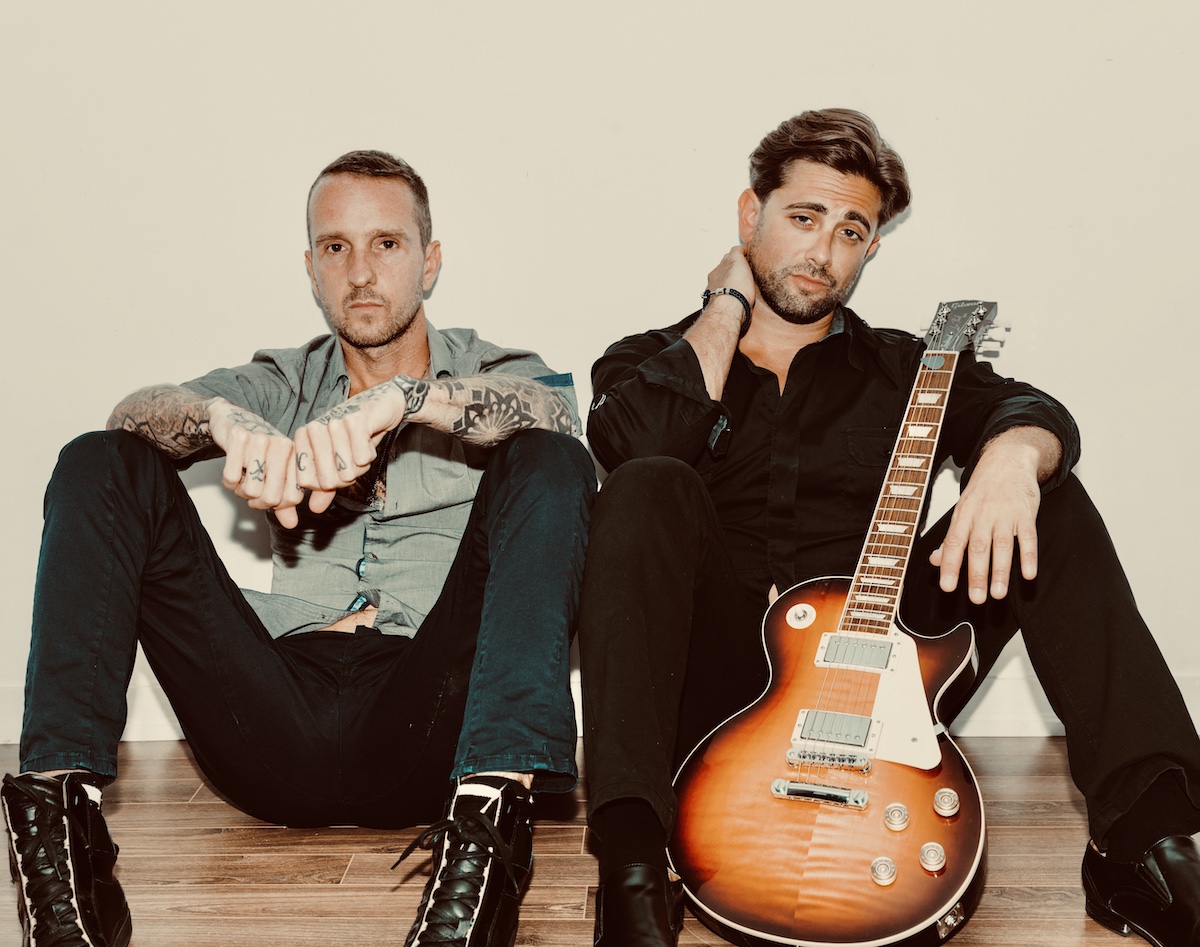 After a musically inspiring trip to Nashville, Gutfreund worked on a guitar riff that Colmer would later augment with melodic muscle, creating The Storm. To bring the song to life, Century Surfers teamed up with Saga bassist and veteran producer Dusty Chesterfield. Wearing its grunge influence on its sleeve, The Storm has a darkly melodic verse and a chorus reminiscent of vintage Stone Temple Pilots.

Prior to Century Surfers, Colmer spent 10 years as the lead singer and songwriter in the reggae-rock band Rebel Emergency, then released two albums with electro-rockers Most Non Heinous before putting out the solo set Afterglow, which hit No. 2 on Canadian singer/songwriter charts.

For his part, Gutfreund has become of one of the most recognizable faces in Canadian TV news, hosting the country’s top breakfast news program and reporting breaking news on CP24. But don’t let the suit and tie fool you — he’s been playing guitar and rocking stages for well over a decade. 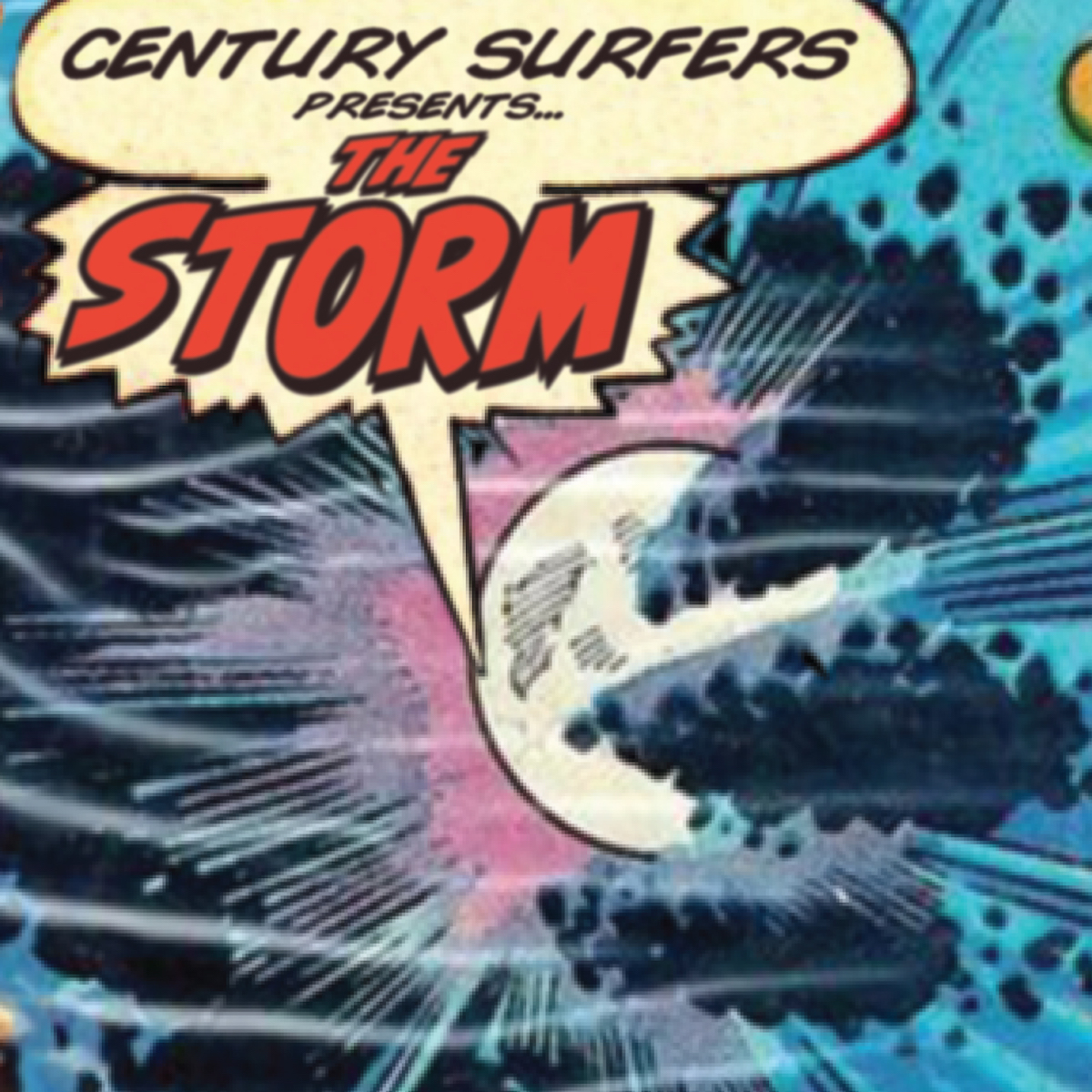