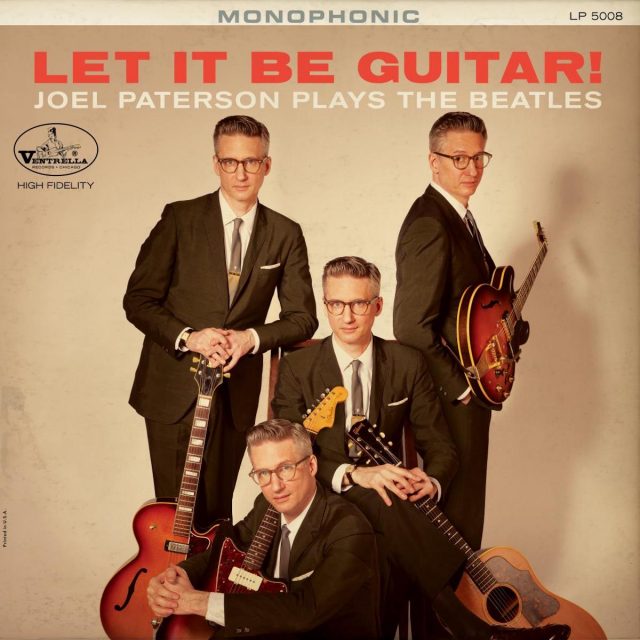 WHO IS HE? A Chicago guitar geek and musical multi-tasker who plays in a plethora of local bands — including Devil in a Woodpile, The Modern Sounds and Western Elstons — when he isn’t releasing his own records.

WHAT IS THIS? His third retro-minded instrumental album, which is exactly what it purports to be: A collection of Beatles classics converted into light-fingered jazz and countripolitan treats.

WHAT DOES IT SOUND LIKE? Something Chet Aktins, Les Paul or James Burton might have recorded in 1966.

WHAT WOULD BE A BETTER TITLE FOR THIS ALBUM? The Fab Four on Six Strings.

HOW SHOULD I LISTEN TO IT? On the hi-fi set in your bachelor pad or basement rec room — perhaps while sipping a whiskey sour and puffing on your pipe.

WHAT ARE THE BEST SONGS? That’s a little like asking for your favourite Muzak numbers, but you have to give him credit for the attention to detail in cuts like the multi-layered Honey Pie, the finger-popping Can’t Buy Me Love and the Caucasianally funky Drive My Car.

WHAT WILL MY FRIENDS AND FAMILY SAY? ‘Well, that’s … interesting.’

HOW OFTEN WILL I LISTEN TO THIS? Unless you’re a guitarist or an aficionado, the novelty will wear off after a couple of spins.

IF THIS ALBUM WERE CLOTHING, WHAT KIND OF CLOTHING WOULD IT BE? A cardigan sweater.

SHOULD I BUY, STREAM OR STEAL IT? Let it be streamed.