Home Read Madison Cunningham | Who Are You Now 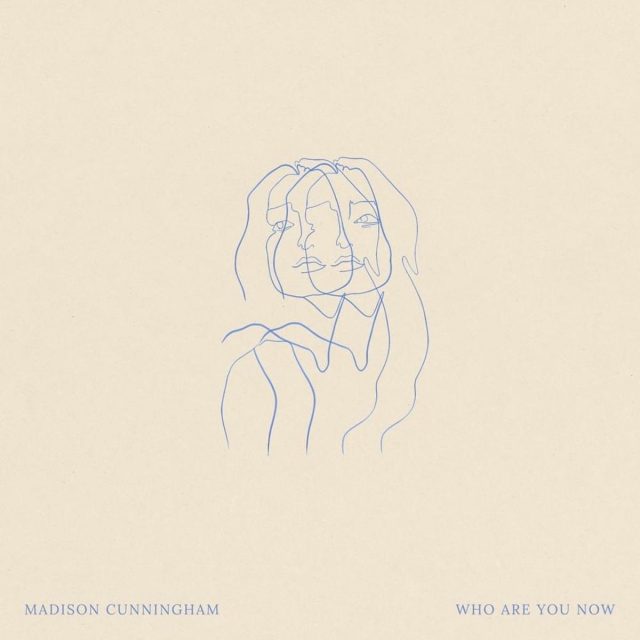 WHO IS SHE? An up-and-coming California singer-songwriter and guitarist who is barely old enough to drink legally — but arrives fully loaded with artistic talent and musical chops far beyond her tender years.

WHAT IS THIS? Her remarkably accomplished and eclectic major-label debut, which comes five years after her teenage indie release Authenticity.

WHAT DOES IT SOUND LIKE? A little like Joni Mitchell — but with guitar heroics. Like Mitchell, Cunningham’s songwriting toes the line between folk and jazz, with bits of pop, funk, blues and what-have-you tossed into the mix. But her electric fretwork comes with the funky groove and wiry spindles of Jeff Buckley, while her vocals offer enough contemporary earthiness to invite comparison to Fiona Apple. Not bad for someone who grew up singing in church with her four sisters.

WHAT WOULD BE A BETTER TITLE FOR THIS ALBUM? Young and Peerless.

HOW SHOULD I LISTEN TO IT? With friends who haven’t heard her yet — they’ll thank you for it.

WHAT ARE THE BEST SONGS? The slinky, shifting opener Pin It Down will sell you — while the low-rolling Trouble Found Me, the pointy Plain Letters and the dark-blue Dry as Sand will seal the deal.

WHAT WILL MY FRIENDS AND FAMILY SAY? ‘There’s no way she’s only 22.’

HOW OFTEN WILL I LISTEN TO THIS? Her stellar guitar work alone will bring you back for more.

IF THIS ALBUM WERE A TV SHOW, WHAT KIND OF SHOW WOULD IT BE? One of those series about an underage doctor.

SHOULD I BUY, STREAM OR STEAL IT? You’ll want to own this one.