Home Read Ride | This is Not A Safe Place 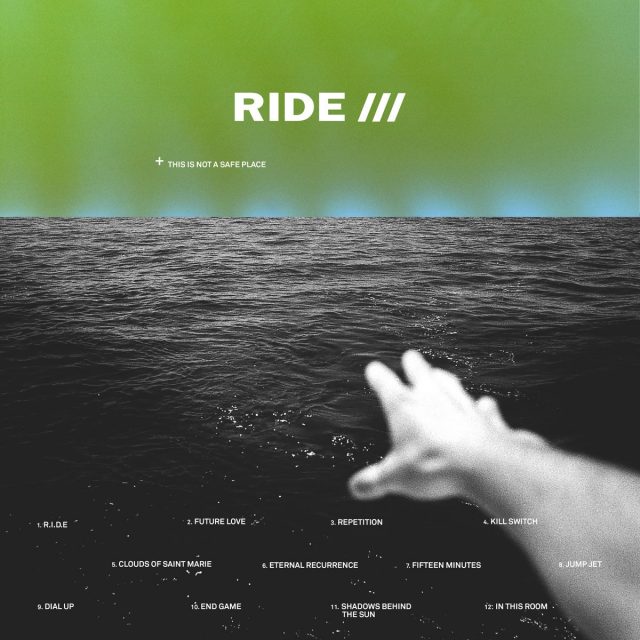 WHO ARE THEY? The old-school British shoegazers who made four revered albums in the ’90s before splitting for 18 years, eventually picking up the torch again in 2014.

WHAT IS THIS? The looser and more adventurous followup to the positively received 2017 comeback album Weather Diaries.

WHAT DOES IT SOUND LIKE? Classic rockers who aren’t ready to be preserved in amber just yet. While many of these tracks display all the hypnotic beats and buzzing guitars that are hallmarks of their sound, others refreshingly push the sonic, instrumental and stylistic envelope enough to let you know that they don’t take their legacy as seriously as some fans might — and that they’re not kidding with that title.

WHAT WOULD BE A BETTER TITLE FOR THIS ALBUM? Unsafe and Not Sorry.

HOW SHOULD I LISTEN TO IT? With open ears and an open mind.

WHAT ARE THE BEST SONGS? The cheeky opener R.I.D.E., the oppressive Kill Switch and the wall-of-fuzz fest Fifteen Minutes are safe bets, though things run slower and quieter in the album’s back half.

WHAT WILL MY FRIENDS AND FAMILY SAY? ‘If there were three more good songs, this would be one of their best albums.’

HOW OFTEN WILL I LISTEN TO THIS? The front half, a few times. The rest, not so much.

IF THIS ALBUM WERE A CHILD’S REPORT CARD, WHAT WOULD IT SAY? ‘Ride display tremendous potential, but can’t seem to focus long enough to get the best results from their efforts.’

SHOULD I BUY, STREAM OR STEAL IT? Maybe try to find a Ride share.