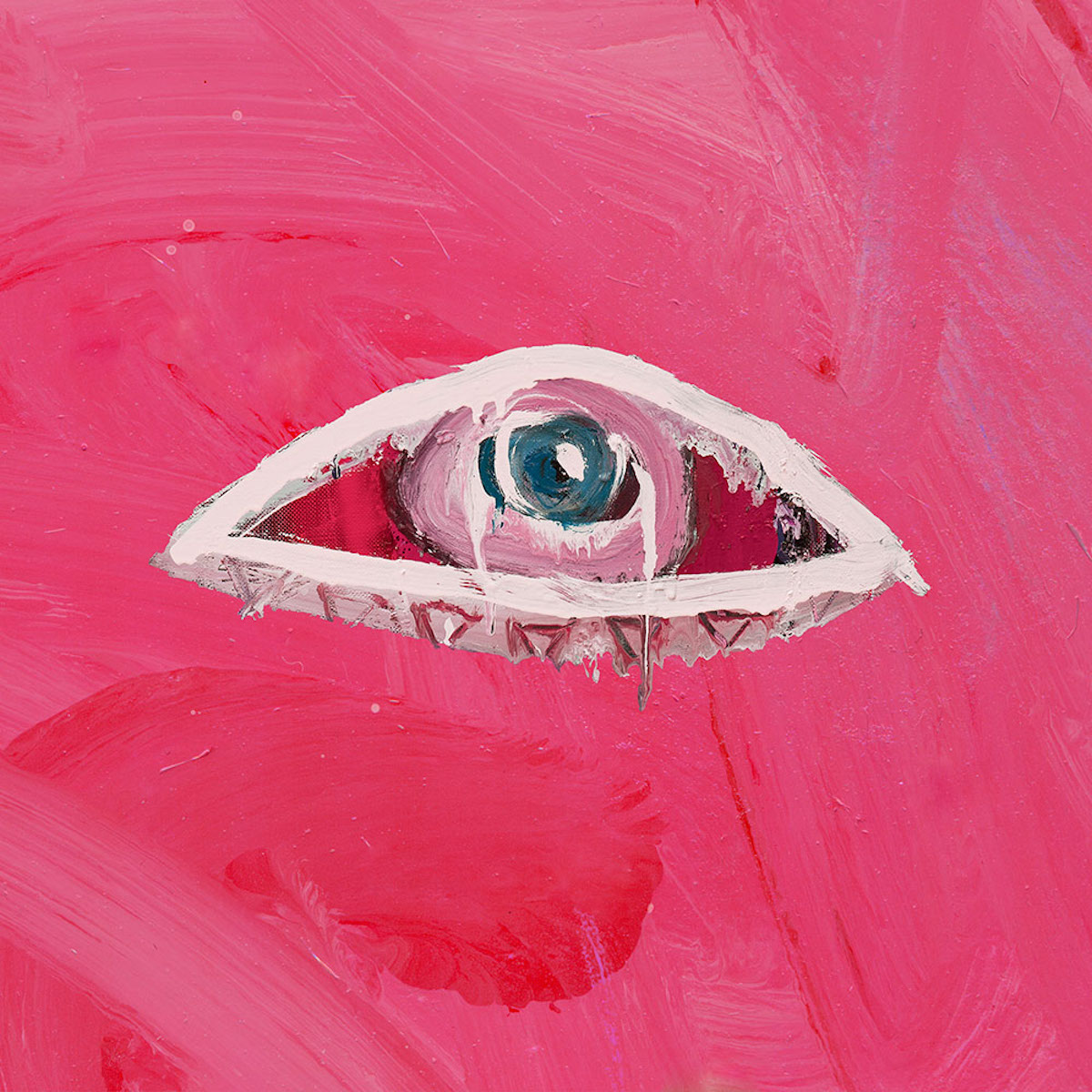 WHO ARE THEY? The decade-old Icelandic folk-pop quintet led by singer-guitarists Nanna Bryndís Hilmarsdóttir and Ragnar Þórhallsson, rounded out by three other members with equally troublesome names.

WHAT IS THIS? Their third studio album and much-anticipated followup to 2015’s sophomore-slump set Beneath the Skin.

WHAT DOES IT SOUND LIKE? More dream-inducing than feverish. And more mellow than they have ever been — these 11 songs pretty much do away with guitar-powered folk in favour of anthemic keyboard-driven balladry and low-impact electronica.

WHAT WOULD BE A BETTER TITLE FOR THIS ALBUM? Based on the cover art, A Severe Case of Pink Eye.

HOW SHOULD I LISTEN TO IT? In the darkness, for sure. But only if you’re trying to nod off — this is most definitely not an album to play while driving alone at night.

WHAT ARE THE BEST SONGS? Opening cut Alligator and Vulture, Vulture deliver some predatory guitar-rock bite. Sadly, from there, it’s a fairly steep descent into moody midtempo fare with telling titles like Waiting For the Snow, Stuck in Gravity and Sleepwalker.

WHAT WILL MY FRIENDS AND FAMILY SAY? ‘How did they stay awake long enough to write and record these songs?’

HOW OFTEN WILL I LISTEN TO THIS? You might start listening to it a few times. But you probably won’t remember finishing it.

IF THIS ALBUM WERE A BEVERAGE, WHAT BEVERAGE WOULD IT BE? A glass of warm milk.

SHOULD I BUY, STREAM OR STEAL? Wake up.