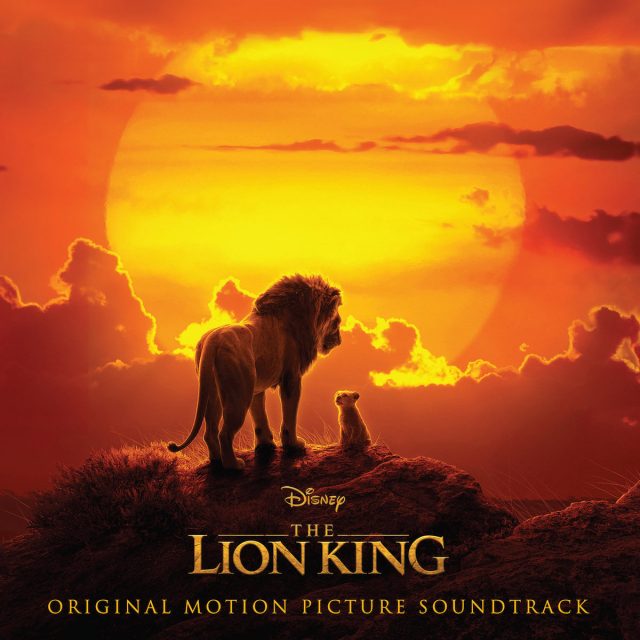 WHO ARE THEY? Beyonce, Donald Glover, Seth Rogan, Billy Eichner, John Oliver, Chiwetel Ejofor and the rest of the A-list cast from Disney’s new live-action update of the animated classic about a lion cub’s quest for the throne.

WHAT IS THIS? A split-personality soundtrack and score that blends lighthearted vocal numbers — including Hakuna Matata, The Lion Sleeps Tonight and Can You Feel the Love Tonight — with orchestral fare from Hans Zimmer.

WHAT DOES IT SOUND LIKE? Disney’s latest cash-grab. With only a handful of vocal tracks, there’s not enough here to keep most listeners — especially the youngsters — from reaching for the skip button.

WHAT WOULD BE A BETTER TITLE FOR THIS ALBUM? Bungle in the Jungle.

HOW SHOULD I LISTEN TO IT? With your kids, obviously. Anything else would be way too weird.

WHAT ARE THE BEST SONGS? Beyonce’s uplifting gospel stirrer Spirit is far and away the most compelling cut here. But even it can’t make up for the … um, unique vocal stylings of Oliver, Rogan and Eichner.

WHAT WILL MY FRIENDS AND FAMILY SAY? ‘Aren’t you a little old for cartoons?’

HOW OFTEN WILL I LISTEN TO THIS? As often as your kids demand it — but unless they’re classical music buffs, that won’t be too often.

IF THIS ALBUM WERE A TV SHOW, WHAT KIND OF TV SHOW WOULD IT BE? One of those what-were-they-thinking American reboots of a British sitcom.

SHOULD I BUY, STREAM OR STEAL? None — wait a week until Beyonce releases her own tie-in album, the African-influenced The Lion King: The Gift, which will apparently also feature Spirit.