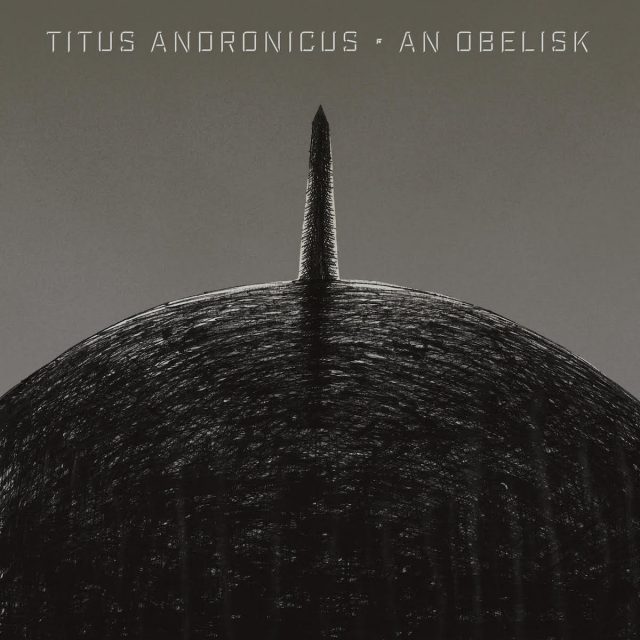 WHO ARE THEY? The long-serving, artistically ambitious and criminally overlooked New Jersey indie-punk band that fittingly shares a name with the doomed protagonist of a bloody Shakespearean tragedy.

WHAT IS THIS? Gasoline-gargling frontman Patrick Stickles and his bandmates’ sixth full-length in little more than a decade — and their simplest and most straightforward disc in a catalogue that includes a rock opera about manic depression and a Civil War concept album.

WHAT DOES IT SOUND LIKE? The Pogues’ Shane McGowan fronting a supergroup made up of members of The Hold Steady and Fucked Up — on speed.

WHAT WOULD BE A BETTER TITLE FOR THIS ALBUM? Straight and Pointed.

HOW SHOULD I LISTEN TO IT? While skateboarding to the all-ages show. Or remembering when you used to do that.

WHAT ARE THE BEST SONGS? It’s basically one propulsive heartland-punk sprint from start to finish, kicking off with the hard-charging Just Like Ringing a Bell, the muscular Troubleman Unlimited and the mosh anthem (I Blame) Society. For a change of pace, try the burly blues of My Body and Me or the Slade-inspired glam-stomp of Hey Ma — but don’t blink or you’ll miss the 90-second garage-rock nugget Beneath the Boot and the minute-long throwback punk anthem On the Street.

WHAT WILL MY FRIENDS AND FAMILY SAY? ‘Are you absolutely, totally positive the singer has never been shot in the neck?’

HOW OFTEN WILL I LISTEN TO THIS? Well, it’s one of the smartest, strongest punk albums to come down the pipe in a while. You do the math.

IF THIS ALBUM WERE A DRIVEWAY, WHAT KIND OF DRIVEWAY WOULD IT BE? Crushed gravel.

SHOULD I BUY, STREAM OR STEAL? Pony up. It’s the least you can do for a guy who’s obviously going to need throat surgery someday.