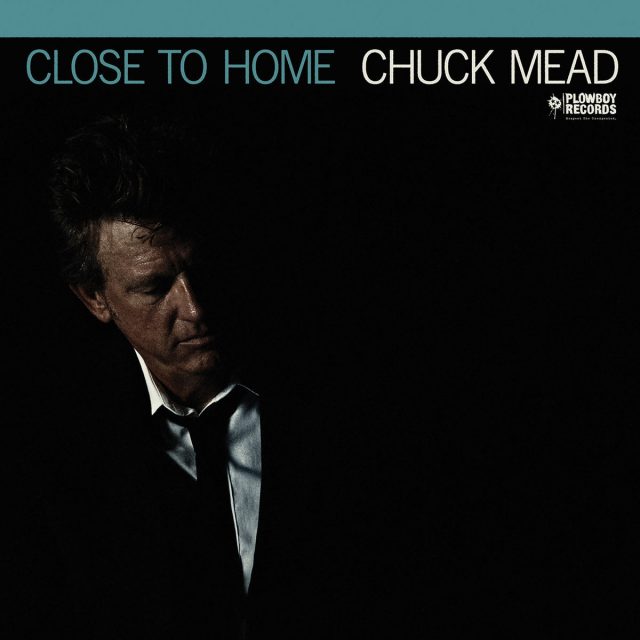 WHO IS HE? The Kansas singer-songwriter and former frontman of Nashville hillbilly rascals BR549 — who has since branched out into theatre and TV (as musical director of the Broadway show Million Dollar Quartet and the CMT series Sun Records) without abandoning his musical roots.

WHAT IS THIS? His fourth solo album and latest throwback collection of Americana in its many twangy forms.

WHAT DOES IT SOUND LIKE? Long-lost outtakes from an obscure record-company vault, complete with slapback echo on the vocals, pumping pianos, ropy standup basses, glistening steel guitars and cardboard box drums.

WHAT WOULD BE A BETTER TITLE FOR THIS ALBUM? The Sun Rises Again.

HOW SHOULD I LISTEN TO IT? While cruising through Memphis in a ’57 Chevy Bel Air convertible with the top down. Or at the very least, while wearing a western shirt and drinking a cold one.

WHAT ARE THE BEST SONGS? The real star here isn’t the individual songs (which are all great) — it’s the impressive stylistic variety Mead displays. Over the course of these 11 tracks, Mead covers the musical waterfront from old-school country (Better Than I Was When I Wasn’t So Good), to classic rock ’n’ roll (Daddy Worked the Pole), fuzzy rockabilly (Big Bear in the Sky), honky-tonk (Tap Into Your Misery), roots-rock (The Man Who Shook the World) and even Tex-Mex (I’m Not the Man For the Job) and swamp-rock (Shake).

WHAT WILL MY FRIENDS AND FAMILY SAY? ‘Where did you find an album with rarities by The Mavericks, Rockpile, NRBQ and Creedence Clearwater Revival?’

HOW OFTEN WILL I LISTEN TO THIS? At least occasionally. It’s way too cool to stay on the shelf for long.

IF THIS ALBUM WERE A RADIO SHOW, WHAT RADIO SHOW WOULD IT BE? The Grand Ole Opry Live on WSM.

SHOULD I BUY, STREAM OR STEAL? That kind of variety doesn’t come for nothing.