GelaX think outside the patriarchal box in the disturbingly surreal video for their new single Mr. Square — premiering exclusively on Tinnitist.

The Toronto fantasy-mystery rockers’ latest track is “dedicated to all douchebag, chauvinistic, egotistical, condescending, power-greedy men hiding behind empty gestures and fake promises to the women they attempt to deceive,” singer Gelarah says of the song, which was inspired by the harassment and degrading experiences she experienced in her home country of Iran. “Let this be a warning, that no matter how big, strong, connected, or holier-than-thou you might think you are, there is always a bigger strength and force that comes out of the oppressed when they’ve had enough and won’t take anymore.”

Produced and recorded by Juno Award-winner Timothy Abraham, Mr. Square showcases the chameleonesque GelaX’s ability to experiment with sounds and arrangements. Mixing the classic foundations of rock with the new waveforms of electro and the melodic hooks of pop, their sonic moods range from gentle aggression to melancholic optimism, upbeat cynicism to laid-back psychedelic journeys. 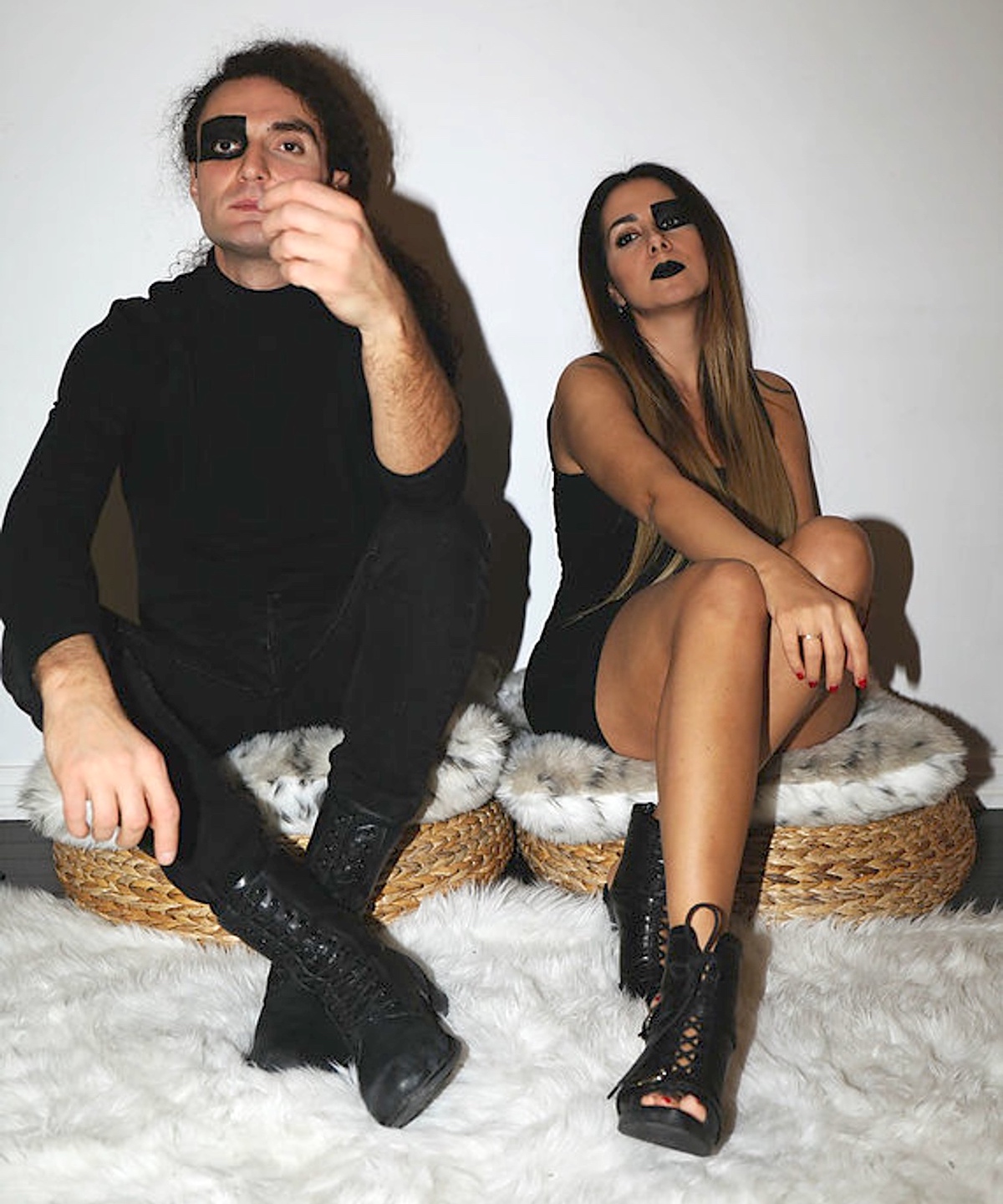 Their own journey began when Gelareh teamed up with Tareq in 2015, using music as an outlet for the frustrations and hardships they had experienced in their homelands. Their shared philosophies and challenging childhoods — coupled with their musical appreciation for the sonic and stylistic approach of bands like Radiohead and Depeche Mode — laid the foundation for their creative direction.

With the addition of Jason Pilling on bass and Olaf Szester on drums in 2019, the band started playing heavily in Toronto and around Ontario. Currently working on a debut album under their newly signed record deal with Mint400 and rehearsing non-stop in preparation for Candian Music Week, GelaX are poised for greatness in 2020. 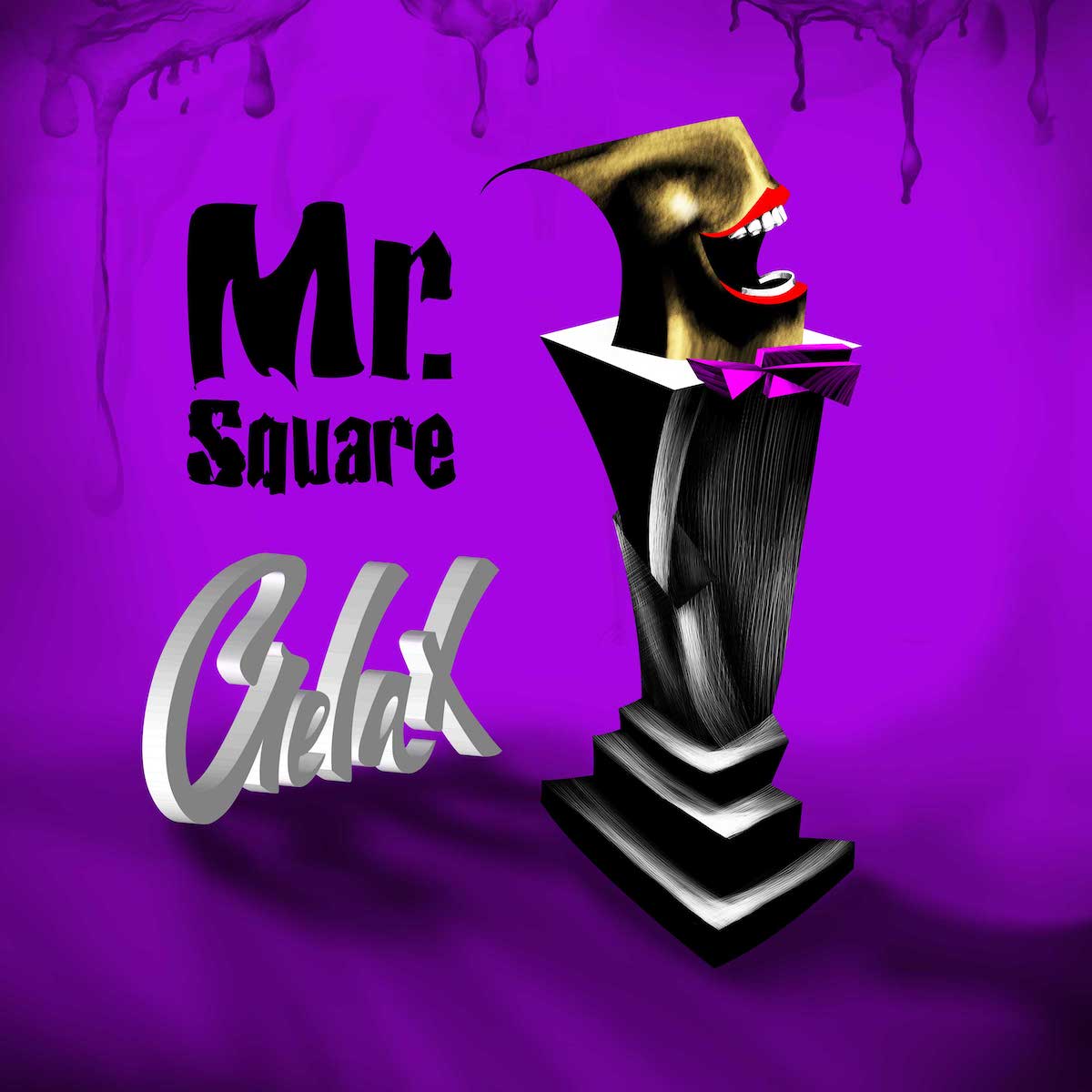