Home Read Kate Tempest | The Book of Traps and Lessons 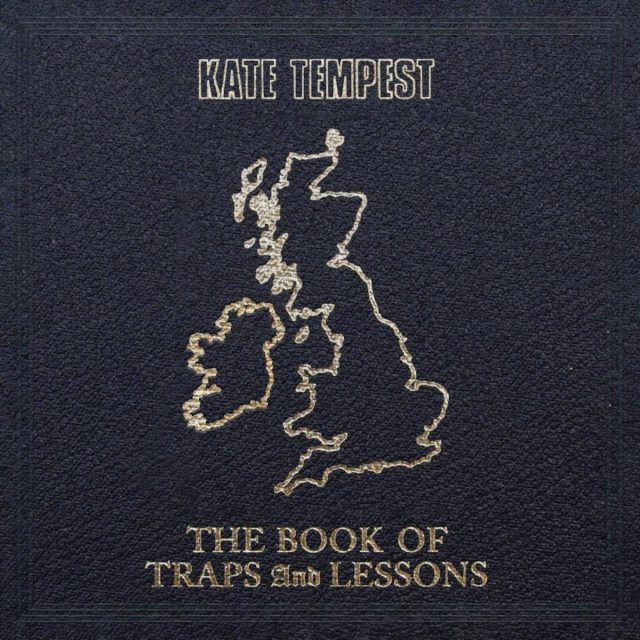 WHO IS SHE? The 33-year-old London poet, playwright, novelist and spoken-word performer who has also carved out an unlikely career as an acclaimed and respected musical artist in her homeland.

WHAT IS THIS? Her apocalyptic and ultimately hopeful third solo album — produced by none other than American musical guru-mogul Rick Rubin, the last guy you’d expect to be partnering up with the quintessentially British Tempest.

WHAT DOES IT SOUND LIKE? Stark warnings set against starker music. Unlike her previous two Mercury Prize-nominated discs Everybody Down (2014) and Let Them Eat Chaos (2016), Tempest eschews an overarching narrative for an album-length rumination on the struggle to live, love, co-exist and remain human amid the isolation of the present and the impending doom on the horizon. For his part, Rubin strips away the hip-hop beats and hypnotic grooves, replacing them with minimalist, mesmerizing keyboards that invest Tempest’s meticulously hewn words with even more import.

WHAT WOULD BE A BETTER TITLE FOR THIS ALBUM? A Tempest at the End of the World.

HOW SHOULD I LISTEN TO IT? Ideally, with everyone you care about — though you’re more likely to want the doors locked, the lights out and the burglar alarm armed.

WHAT ARE THE BEST SONGS? Well, they’re more screeds than songs. But since Rubin links the tracks into one another, it all feels like one long surreal soliloquy.

WHAT WILL MY FRIENDS AND FAMILY SAY? ‘Can we please hear something happier?’

HOW OFTEN WILL I LISTEN TO THIS? The way things are going, you might be surprised.

IF THIS ALBUM WERE A PERSON, WHAT KIND OF PERSON WOULD IT BE? A streetcorner preacher fervently uttering dark prophecies at anyone who will listen.

SHOULD I BUY, STREAM OR STEAL? Hey, we’re all in this together. What do you think?