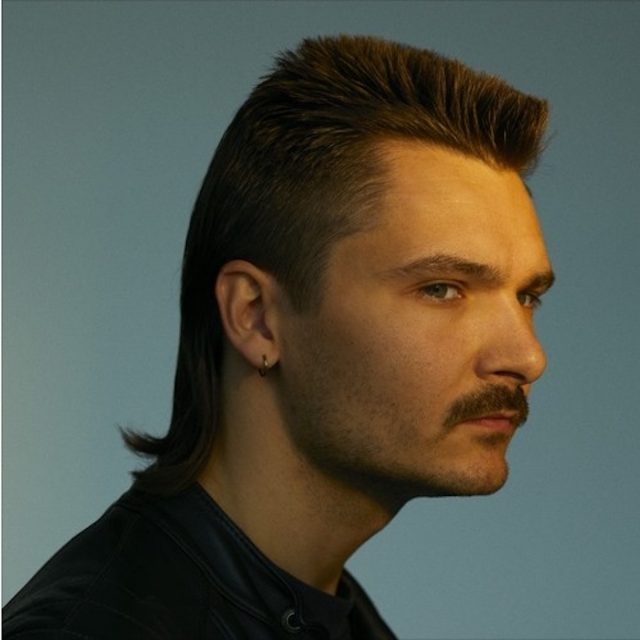 As Booker T. & the M.G.’s taught us more than half a century ago, time is tight. So why not make the most of yours by checking out some recent EPs that have been languishing in my to-do list for a while now? They’re all worth a listen — and I’ve linked to the artists’ Bandcamp pages when possible so you can show your appreciation with a few bucks. After all, the only thing tighter than time these days is money. 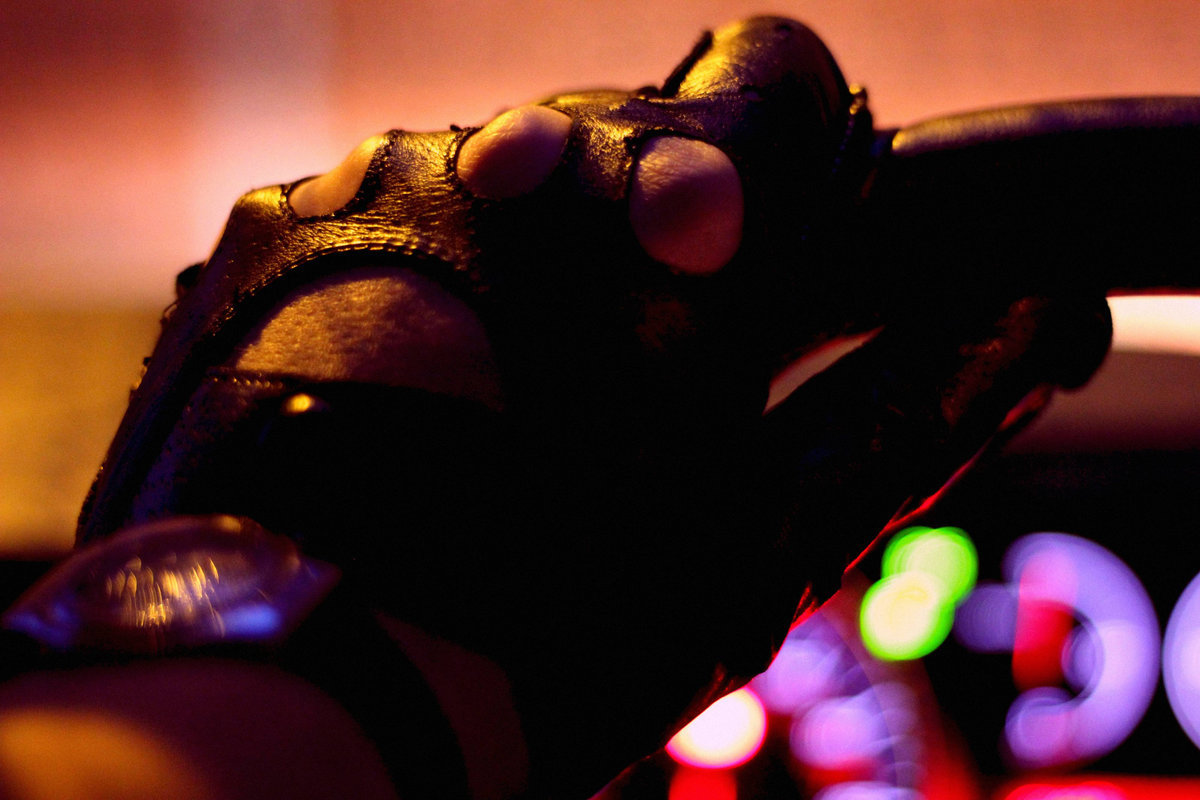 1+2 Belfast musician, movie buff and Friend of Tinnitist Alpha Chrome Yayo is so ridiculously prolific he makes John Ford look like Víctor Erice (and enough of a film fanatic he’ll probably get that reference). Since he last appeared in these pages, he’s released not one but two EPs of movie-themed electronica. The first feature on the double bill: Malediction Boulevard, “a dramatic synthwave behemoth” inspired by Sisters of Mercy, The Cure, Goblin and the films of Lucio Fulci and David Cronenberg. Next up: Take My Advice, which celebrates “the seedy world of ’80s cop movies” like Lalo Schifrin’s Dirty Harry score and Jan Hammer’s Miami Vice soundtrack. Check them out now — he’s bound to have a new one ready to go any minute: 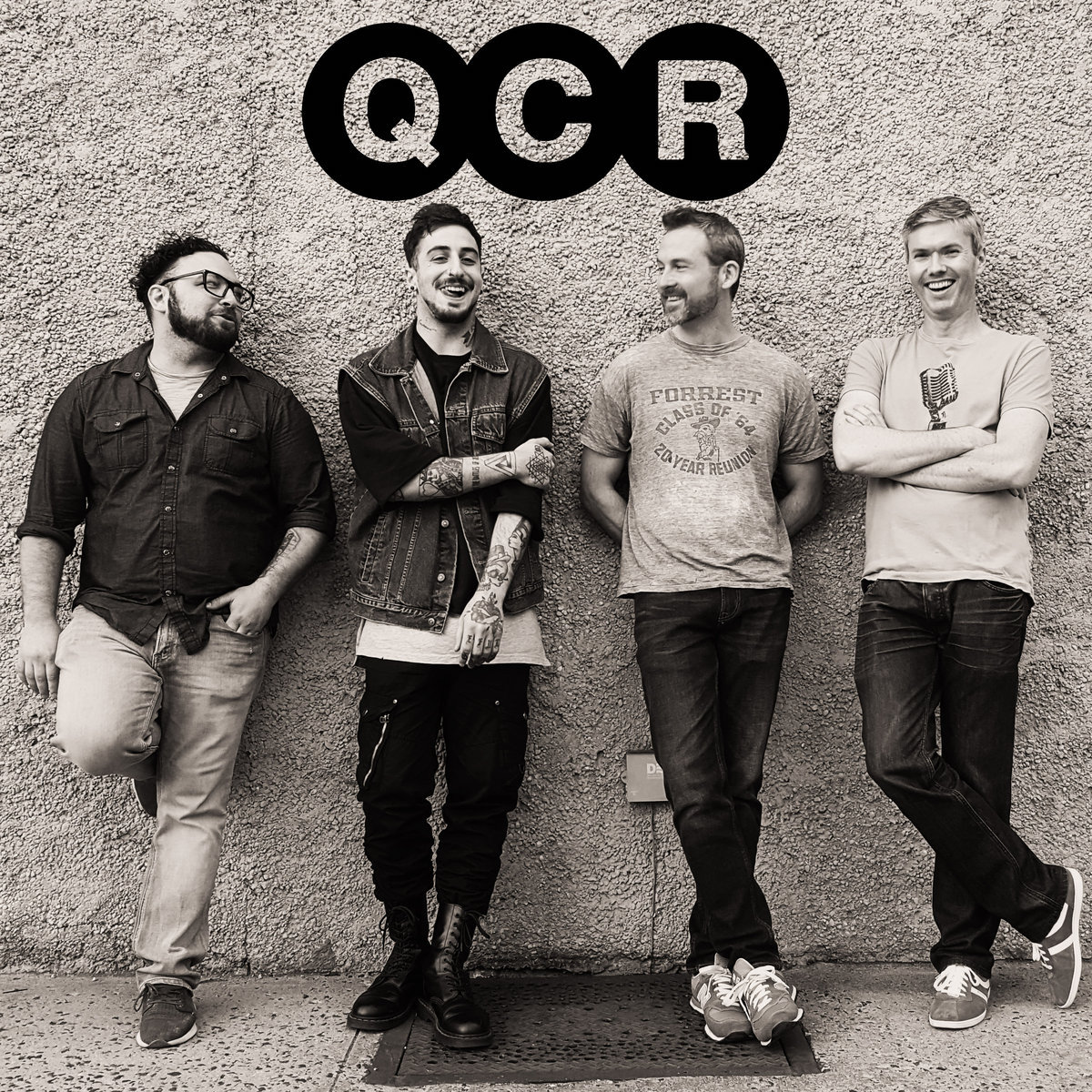 3 Queens County Roots sounds like the name of a band from the backwoods. In fact, they hail from New York City (though at least one member is from the South and two are Canadian). They balance all that geography quite gracefully on their hybrid EP Stereo, kicking up some seriously rootsy dust without falling into the faux-hayseed trap. Plus their singer has one of the best drawls this side of the Mason-Dixon line. 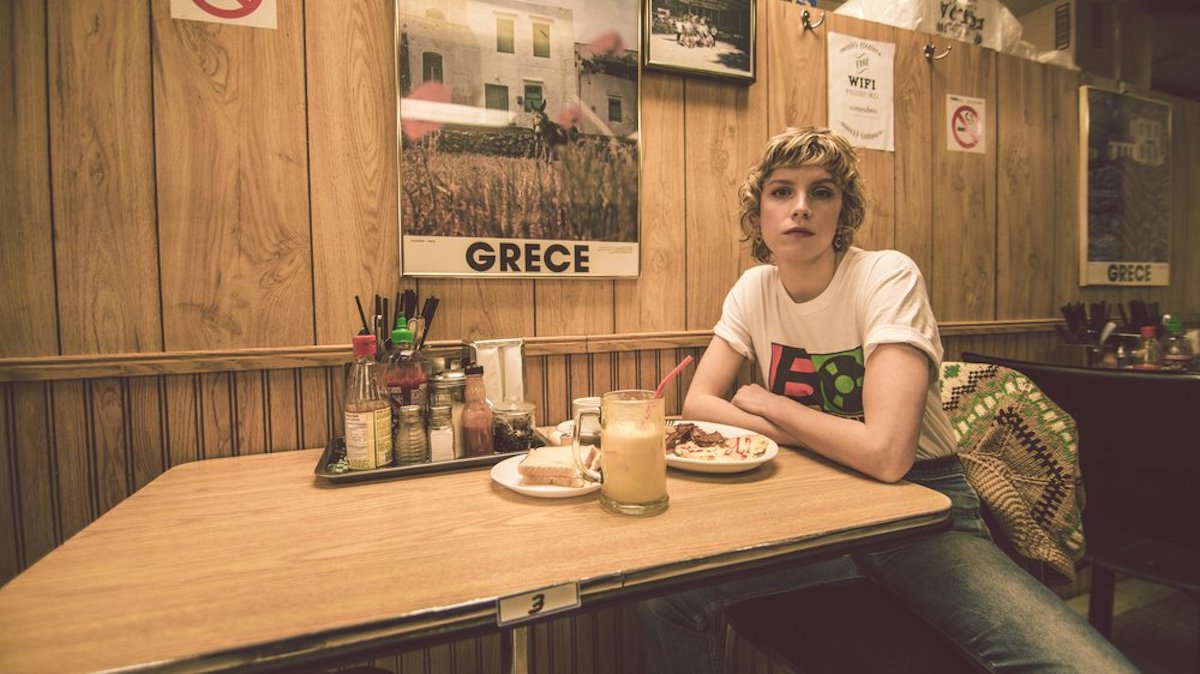 4 I’ve already featured (and quite rightly raved about) a couple of Lenny Bull’s recent videos in these pages. A few weeks back, the Toronto singer-guitarist followed them up with her EP Sharp Teeth, which is guaranteed to appeal to anyone who loves ’80s rock — particularly Chrissie Hynde and The Pretenders’ early albums. She’ll make you notice. 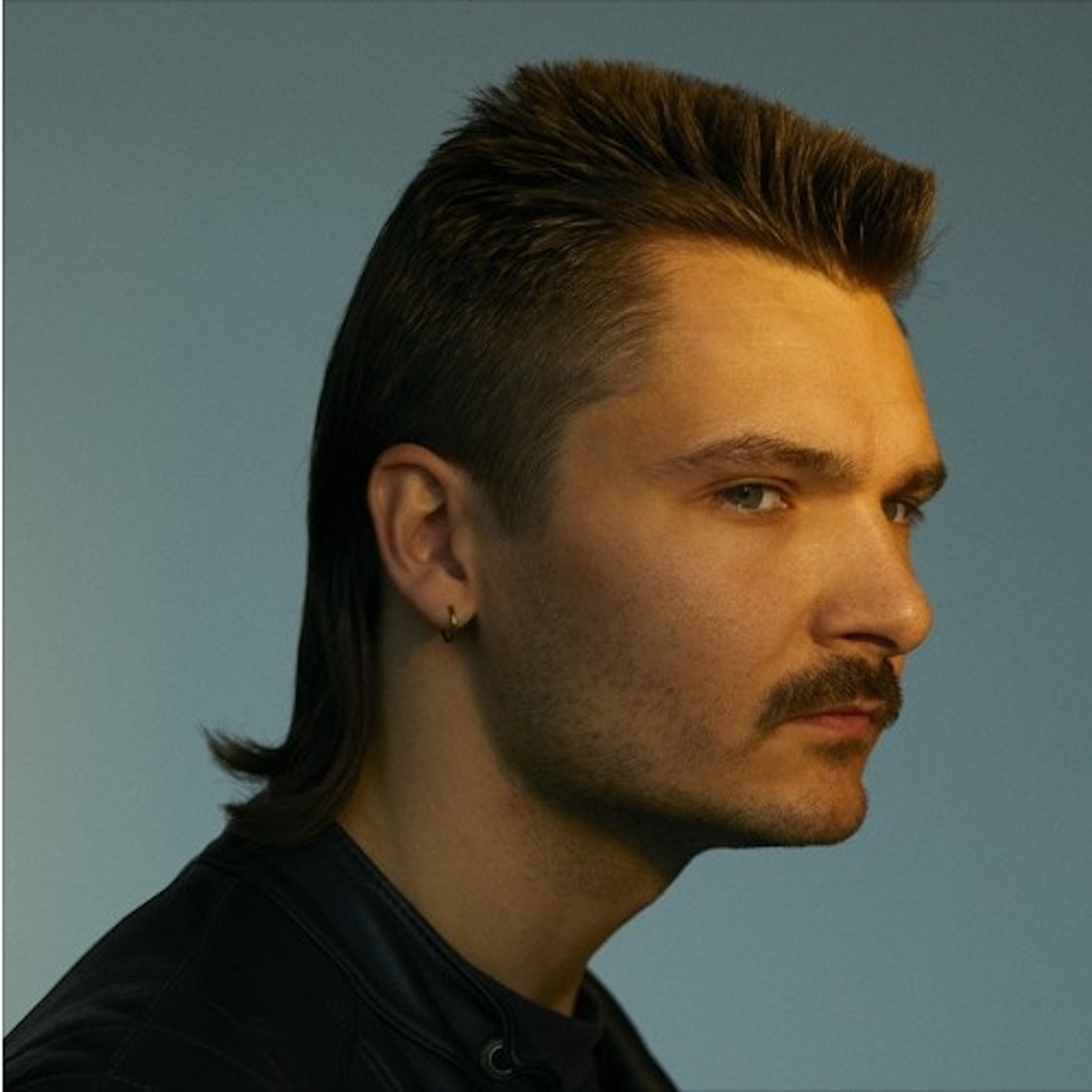 5 It takes some stones to sport the kind of mullet Lou Z is rocking on the cover of his EP Fairyland Goodbye. It certainly doesn’t go with the Danish singer-songwriter’s sound: A hazy, languid brand of guitar-laced dream-rock. As he says: “This music is slow, dirty and melancholic. Fairyland Goodbye comes from a search of remembering the feelings, thoughts and confusions of being a teenager.” Well, at least that explains the hair. 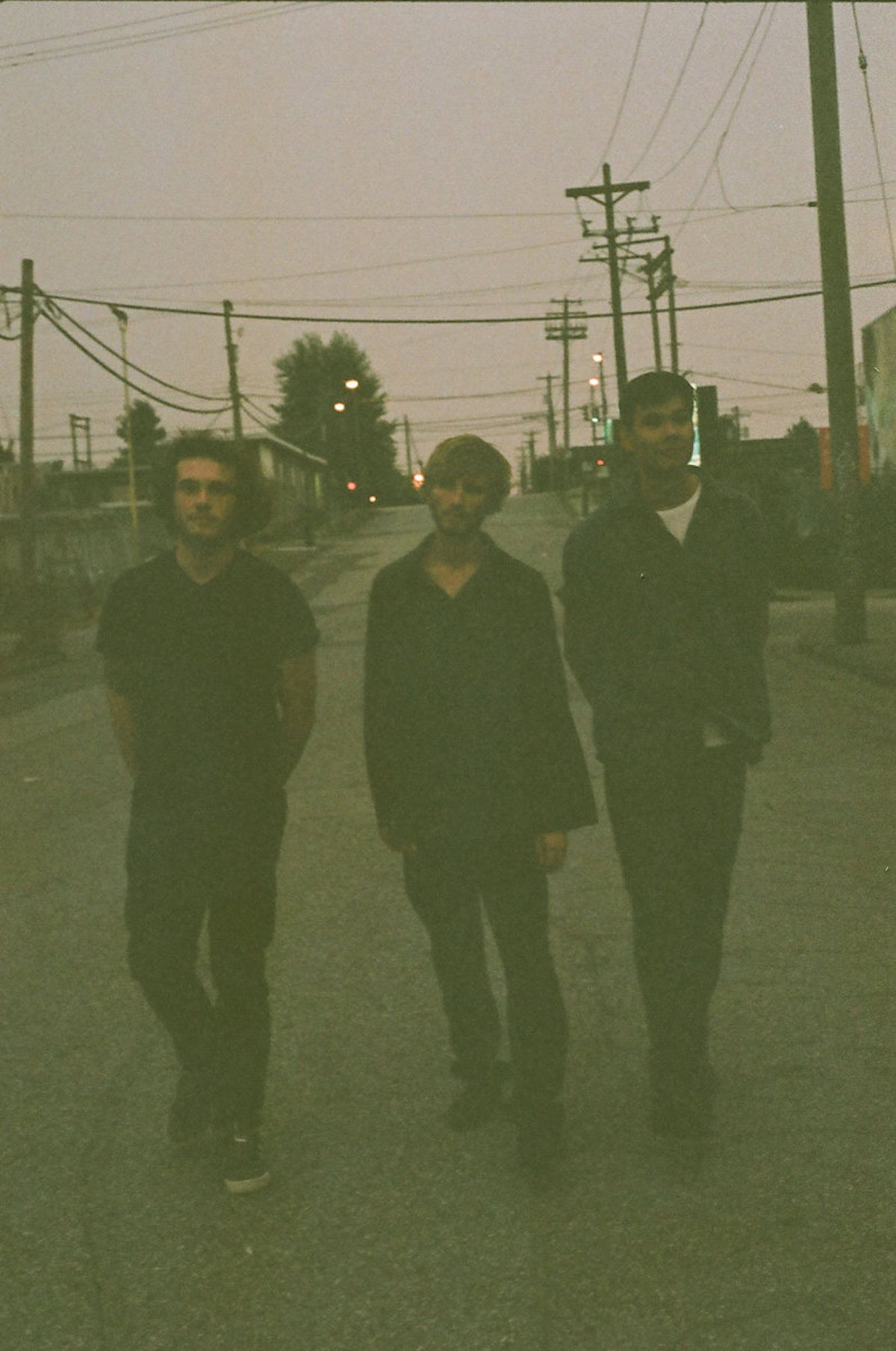 6 There’s no getting around it: Vancouver trio The Jins are a grunge band with a prominent Nirvana influence. Not that there’s anything wrong with that. At least, not when it comes to their noisy and cathartic new EP Death Wish, which frontman Ben Larsen describes as “mostly negative which kind of makes me sound like a total cynic but I’m really just trying to make sense of the world we live in and how a lot of it totally contradicts how I feel.” Bonus points for having the most deliberately shitty promo picture ever (above). Here they are now, entertaining us: