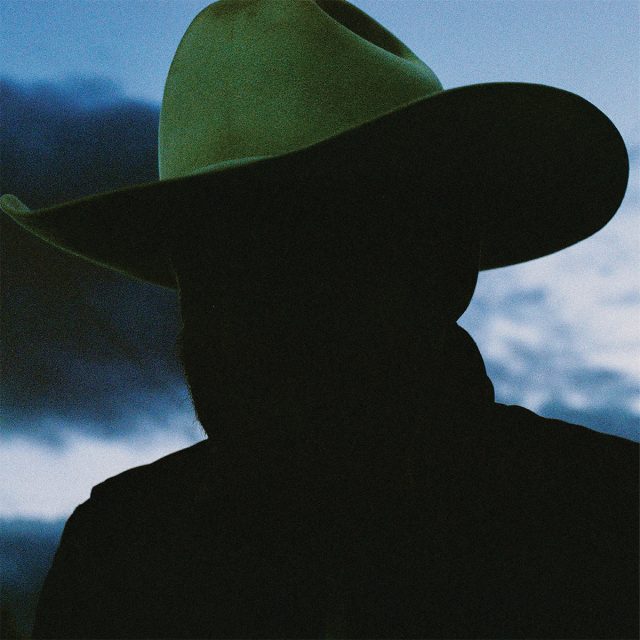 WHO ARE THEY? A Brooklyn guitar-rock power trio whose name is Danish for Judgment Day — and who have now apparently relocated to Los Angeles.

WHAT IS THIS? Their third and most fully realized studio set of their self-described “Road Trip, Head Trip” sound, featuring equal doses of space-rock, stoner-metal, blues-rock and psychedelia.

WHAT DOES IT SOUND LIKE? Dropping acid with The Amboy Dukes and playing with pedal boards.

HOW SHOULD I LISTEN TO IT? While speeding down the Pacific Coast Highway at midnight in a muscle car.

WHAT ARE THE BEST SONGS? The speeding Sunny Day Flooding, the hulking Stir the Sea and the southern-friend Kudzu stand out, but the whole disc swings for the fences.

WHAT WILL MY FRIENDS AND FAMILY THINK? Nothing — they’ll be too busy playing air guitar.

HOW OFTEN WILL I LISTEN TO THIS? At least a few times between now and Judgment Day.

IF THIS ALBUM WERE A GUITAR PEDAL, WHAT KIND OF PEDAL WOULD IT BE? Wah-wah.

SHOULD I BUY, STREAM OR STEAL? Streaming will get you there.