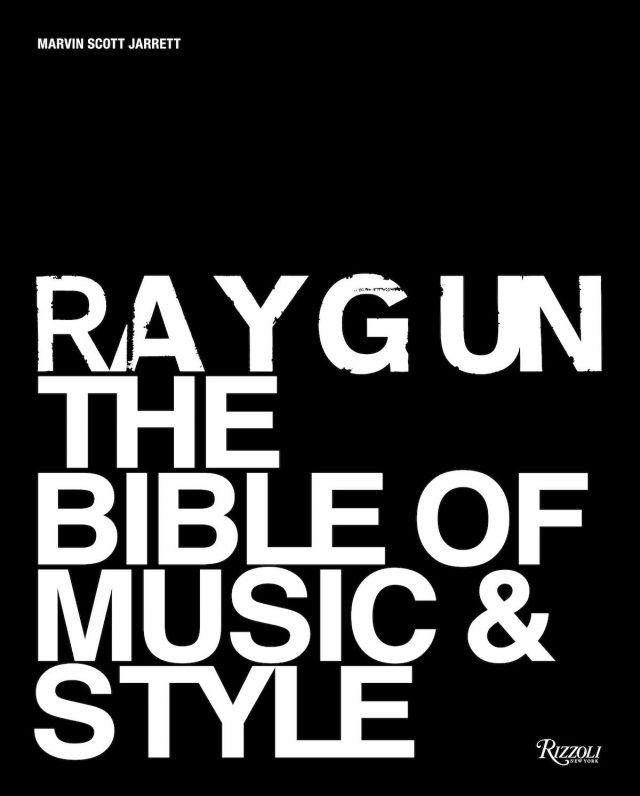 A magazine retrospective, a country-music memoir, an engineer’s recollections, an extensive classic album review and something to play around with: Here are the memoirs and other music-related books due this week. 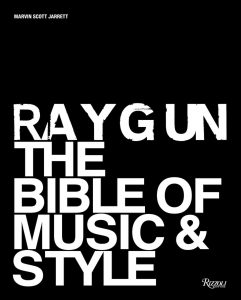 Ray Gun: The Bible of Music and Style
By Marvin Scott Jarrett

THE PRESS RELEASE: “This exclusive volume presents the best features and radically designed pages of the 1990’s most uncompromising document of alternative music, style, and pop culture. Founded in 1992, Ray Gun was the only magazine wherein a die-hard culture seeker could find information on alternative music and the street-inspired style that really mattered. Punk rock had torn pop music to shreds and created a hunger for an original lifestyle beyond mainstream culture, and Ray Gun was its graphic chronicler: across its pages blasted a visual feast made up of era-defining artists such as Sonic Youth or Iggy Pop, music-inspired art, and a complete redefinition of sartorial style. The magazine’s original art director, David Carson, and his peers who followed, created an entirely new visual culture that shattered the limitations of graphic design. Ray Gun was as radical as the lifestyle it reported on, deeply committed to visually representing an alternative culture as a new way of seeing and being in the world. With over 200 full-color photographs, Ray Gun: The Bible of Music and Style gathers the most outrageous pages from the magazine that helped to shape the ’90s. This epic anthology features exclusive photographs and articles on rock legends such as R.E.M., Henry Rollins, Jane’s Addiction, The Pixies, Dinosaur Jr., U2, Marilyn Manson, Smashing Pumpkins, Nine Inch Nails, Mudhoney, Pearl Jam, Bjork, Morrissey, PJ Harvey, Beastie Boys, Soundgarden, Beck and an exclusive interview with David Bowie.” 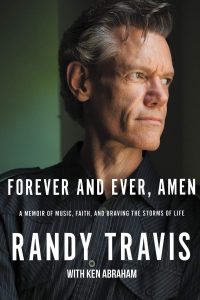 Forever and Ever, Amen: A Memoir of Music, Faith, and Braving the Storms of Life
By Randy Travis

THE PRESS RELEASE: “The long-awaited, deeply personal story of one of American music’s greatest icons, a remarkable tale of the utmost heights of fame and success, the deepest lows of life’s sorrows, and a miraculous return from the brink of death—told as only Randy Travis can. Beloved around the world, Randy Travis has sold more than 25 million albums in both country and gospel and is considered one of the finest performers of his generation, admired by superstars across the musical landscape, from Garth Brooks to Mick Jagger. From a working-class background in North Carolina to a job as a cook and club singer in Nashville to his “overnight success” with his smash 1986 album Storms of Life–which launched the neotraditional movement in country music–Randy’s first three decades are a true rags-to-riches story. But in 2009, this seemingly charmed life began a downward spiral. His marriage dissolved, he discovered that his finances had unraveled, and his struggles with anger led to alcohol abuse, public embarrassment, and even police arrest in 2012. Then, just as he was putting his life back together, Randy suffered a devastating viral cardiomyopathy that led to a massive stroke which he was not expected to survive. Yet he not only survived but also learned to walk again and in 2016 accepted his induction into the Country Music Hall of Fame by singing the hymn that explains his life today: Amazing Grace. Filled with never-before-told stories, Forever and Ever, Amen is a riveting tale of unfathomable success, great joy, deep pain, and redemption that can come only from above.” 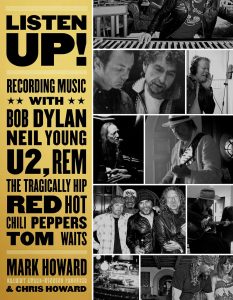 THE PRESS RELEASE: “Mark Howard, a record producer/engineer/mixer and a trailblazer in the industry, will take you through the star-studded world of recording and producing Grammy Award–winning artists. Listen Up! is an essential read for anyone interested in music and its making. Along with the inside stories, each chapter gives recording and producing information and tips with expert understanding of the equipment used in making the world’s most unforgettable records and explanations of the methods used to get the very best sound. Listen Up! is both production guide and exclusive backstage pass into the lives of some of the planet’s most iconic musicians. Writing with his brother Chris Howard, Mark Howard provides a rare glimpse into the normally invisible, almost secretive side of the music story: that of the producer and recording engineer.” 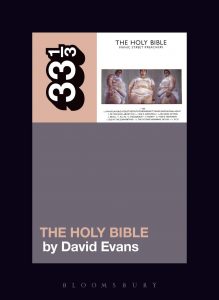 THE PRESS RELEASE: “In August 1994, Manic Street Preachers released The Holy Bible, a dark, fiercely intelligent album that explored such themes as mental illness, murder and war. Richey Edwards, the band’s lyricist and motive force, vanished five months later; he was never found. In his absence The Holy Bible entered the rock canon alongside Joy Division’s Closer and Nirvana’s In Utero, the valedictory works of troubled young men. This book tells the dramatic story of Manic Street Preachers’ masterpiece. Tracing the album’s origins in the Valleys, an industrialised region of South Wales where the band spent their formative years, the author argues that The Holy Bible can be seen as a meditation on the uses and abuses of history.” 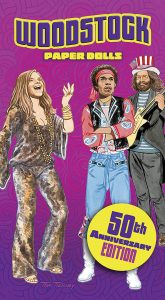