There are nearly 100 albums, EPs and singles being released next week. Mark your calendars and pre-order your favourites — but don’t blame me if things change at the last minute: 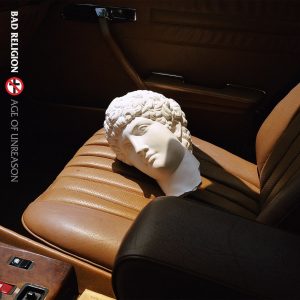 SAYS THE PRESS RELEASE: “Acclaimed Los Angeles punk rock band Bad Religion will release a new album entitled Age Of Unreason on Epitaph Records on May 3. Since the group’s formative years they have steadfastly advocated for humanism, reason, and individualism. Now, as these values are in decline, and nationalism and bigotry are on the rise, Bad Religion’s message has never been more essential. Age Of Unreason delivers a powerful and inspired rejoinder – a political and deeply personal treatise on all they believe in. “The band has always stood for enlightenment values,” co-songwriter and guitarist Brett Gurewitz explains. “Today, these values of truth, freedom, equality, tolerance, and science are in real danger. This record is our response.” 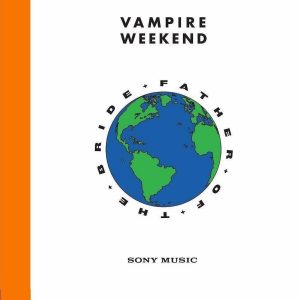 Vampire Weekend
Father of the Bride

SAYS THE PRESS RELEASE: Father of the Bride closes a six-year gap since 2013’s Modern Vampires of the City—a period during which the band’s Ezra Koenig was anything but idle: In addition to touring the world and winning a Best Alternative GRAMMY for Modern Vampires…, Koenig released his Netflix anime series Neo Yokio, continued to host his Time Crisis show on Beats1, co-wrote and produced Beyonce’s Hold Up… all the while living the experiences and observations that would inform the next Vampire Weekend album.” 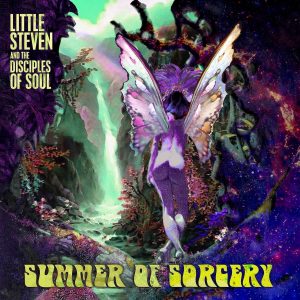 Little Steven & The Disciples of Soul
Summer of Sorcery

SAYS THE PRESS RELEASE: “My first five albums in the ‘80s were both very personal, and very political,” explains Little Steven aka Steven Van Zandt. “I wanted the new material to be more fictionalized. The way records were when I grew up. Before it was an artform. The concept was capturing and communicating that first rush of summer. The electricity of that feeling of unlimited possibilities. Of falling in love with the world for the first time. Obviously, there are occasional personal references, and a bit of what’s going on socially scattered throughout, but I achieved what I set out to do. I created a collection of fictional movies scenes that feel like summer. I’m quite proud of it.” 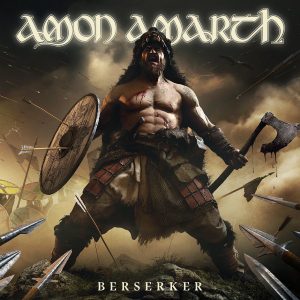 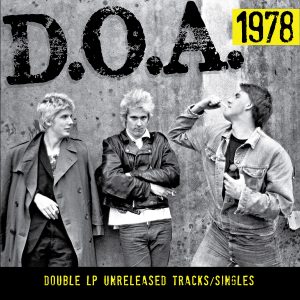 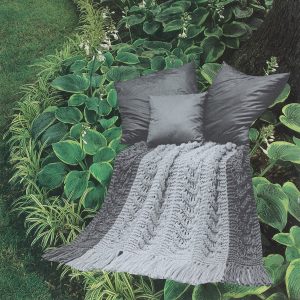 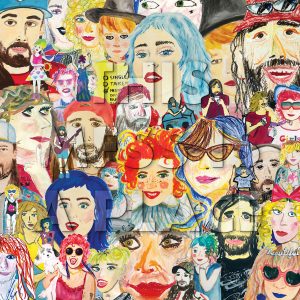