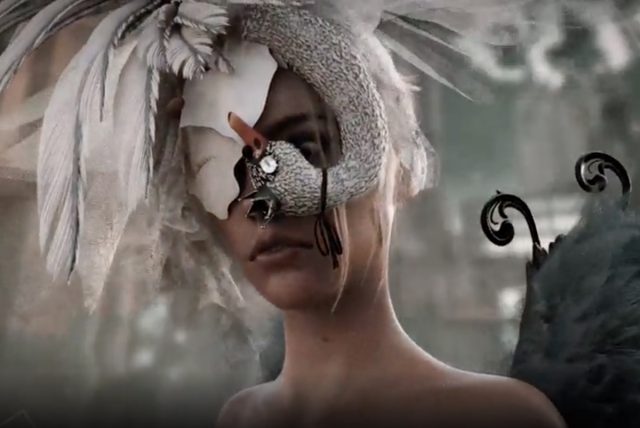 Blu Bones are getting back into the NFT game with their new single and video Summertime in Europe (Live at Canadian Music Week).

The London, Ont. band — who just marked their 26-year anniversary — were the first Canadian artists to release a single and video via NFT in spring 2021. And now they’re repeating the process with S!NG Market. With Our Lady Peace’s Raine Maida as CPO and EVP, S!NG is a music-only NFT marketplace where fans can buy, collect, and listen to exclusive music and add-ons from their favourite artists — before it’s available anywhere else.

“Artists can’t afford to not pay attention to Web 3,” Maida says of the burgeoning digital frontier — and Blu Bones agree. “We are elated to be part of such a brand-new, exciting, and cutting-edge platform,” singer Gord Prior shares. “I have no doubt that the S!NG platform is the future of music delivery, and is going to be a massive game-changer for artists across Canada and all over the world. Blu Bones are very grateful to Raine and the entire S!NG team for bringing us into the family.”

The internet has played a distinct role in Blu Bones’ resurgence on the scene, Prior admits. “It became time to address the endless emails and social media tags we received from fans ‘begging’ us to either get back together, or record something new… Most of us never thought of reuniting or doing anything new musically after all these years, but the Internet reconnected us with fans and friends from all over the world; the timing is perfect for everyone.”

Blu Bones’ Summertime in Europe (Live at Canadian Music Week) is available exclusively as an NFT via S!NG Market. Offered for only $1 USD, the NFT bundle includes the full video of the song, MP3, and WAV file. The song and video will not be available on any other platforms for three months. 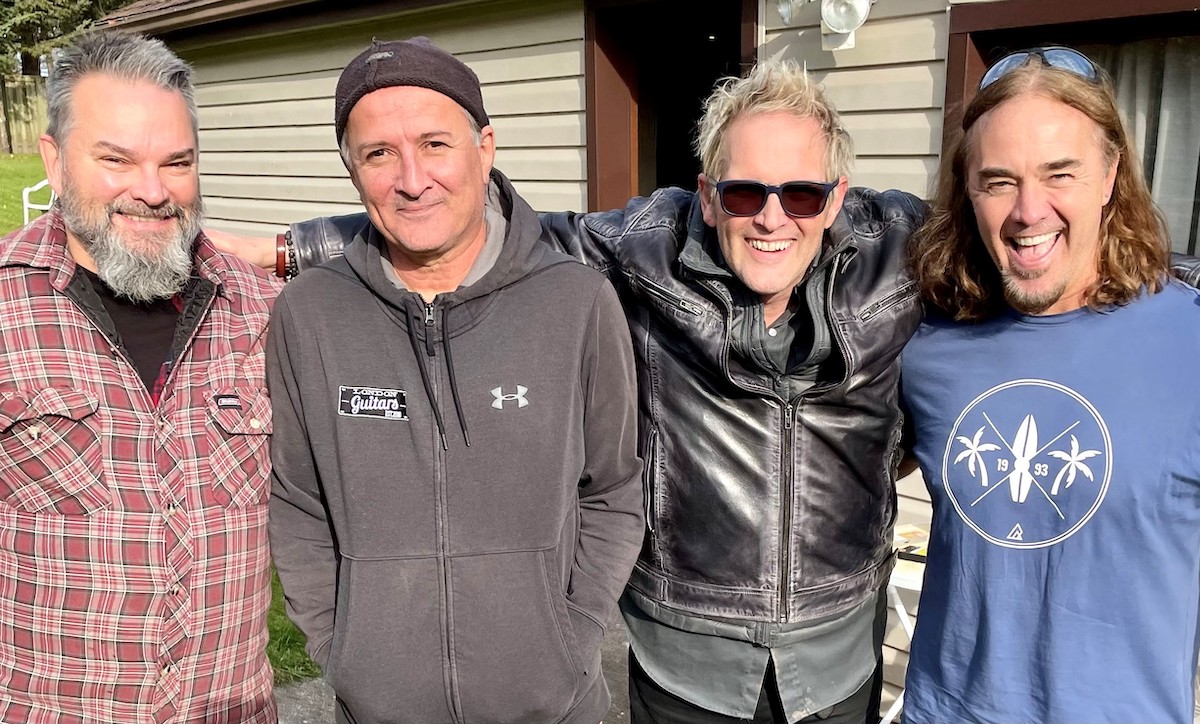