T. Nile bids a fond farewell to her father amid the beauty of her beloved Galiano in the video for her soaring pop lullaby So High — premiering exclusively on Tinnitist.

The second single from her new Beachfires album, So High draws upon bedtime stories, ’80s balladry and the veteran B.C. singer-songwriter’s own memories to craft a poignant tribute to love in its many forms.

“It starts out with the innocence and nostalgia of a simpler time when mom and dad would sing you to sleep, and you’d dream about summer holidays on the beach playing with your friends,” Tamara Nile explains. “As the song progresses, there is again a sense of nostalgia, but this time it’s a more grown up feeling, the kind that happens when one is coming of age and we start to dream of romantic love and all its possibilities.

“It was the first song I wrote after my father passed away. It expresses how I feel his presence whenever I’m alone in nature on our home of Galiano Island. I wrote it while filled with a profound grief at his loss, but also elation at how much I still feel him in every aspect of my life. When I sing it now, the song brings up a simultaneously soaring and melancholy feeling. His essence has expanded beyond the boundaries of his physical being, and he is now always with me on the inside.”

Born and raised in a cedar cabin, Nile is the daughter of an Eastern European WW2 refugee and Quebecois activist. Her mom was a back-to-the-land musician and visual artist. Dad was a counter-culture street performer known as Dan The Man, The One Man Band.

From age six, Tamara accompanied her father as they toured the West Coast and Australia in an RV. At 11, she joined him, entertaining children in an oversized clown costume, twisting balloons and talking with a horn. Eventually she would trade the wig and red nose for a banjo, guitar, synth and drum machine. In 2006, she released At My Table, rooted in the woodsy music she first heard as a child, but her diverse background set her music apart. Her followup EP Cabin Song was released in 2009.

Shortly after she releasing her third album, 2014’s Tingle & Spark, her father passed away unexpectedly. She retreated to Galiano in grief and to sort out his estate. It was during this time that she met Sadowick, who arrived with a backpack full of synths, cables and microphones, setting them up on a tiny table for their first session in the kitchen of her 1957 Airstream trailer.

So High was made the day after they met. It would end up both inspiring a collaborative album and the compositional style that brought forth most of the 10 songs on Beachfires. 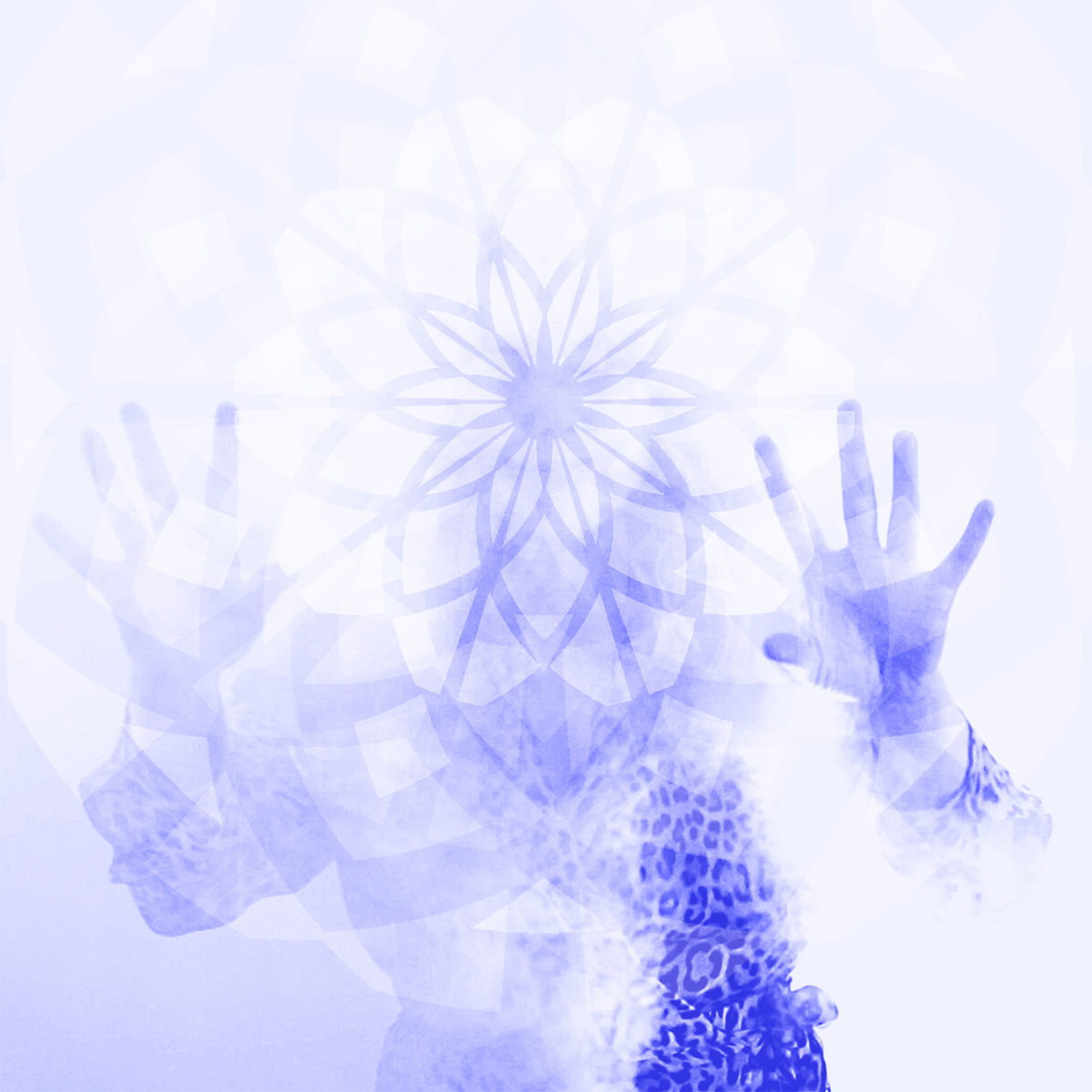