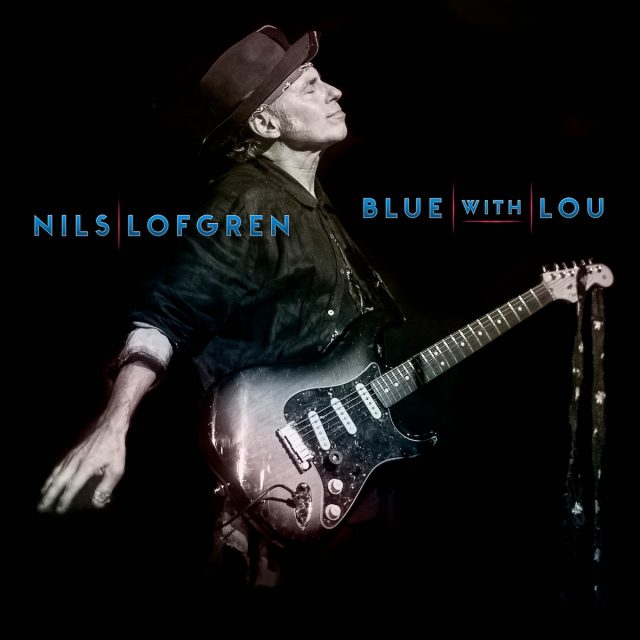 Nils Lofgren doesn’t exactly crank out albums these days. And who can blame him? Between spending the last 35 years with Bruce Springsteen’s E Street Band and his gigs with everyone from Neil Young to Ringo Starr, the dude’s plate seems pretty full. So it’s always a treat when he makes enough time to deliver some new tunes. Especially when they’re as strong as these. Blue With Lou, as you may have read, includes a handful of previously unrecorded cuts the Cry Tough singer-guitarist wrote with the one and only Lou Reed back in the ’70s. That should be more than enough to bring any fan of either artist — or any classic rock fan, really — straight to the table. And rest assured this is no bait-and-switch. The Lou-Lofgren cuts aren’t half-assed leftovers or sub-par tossoffs. Attitude City, Give and Don’t Let Your Guard Down are punchy, scrappy rockers; Cut Him Up rolls along to a heavy headnodding groove; and Talk Thru the Tears is a potent midtempo ballad that includes a nod to Charlie Chaplin’s Smile. But here’s the best part: The rest of the disc is every bit as good. Picking up where the Reed cowrites leave off, the 67-year-old Lofgren completes the album with a slate of taut, focused guitar-rockers delivered with more urgency and intensity than he’s shown in some time. His reedy, romantic crooning sounds better with a bit more sand in the pipes than he used to have. And the wiry, spindly pointillism of his fingerpicked fretwork just keeps getting better with age. Bottom line: This isn’t just the best album he’s made lately; it’s arguably one of the strongest and more consistent discs he’s ever released. What’s behind it? Well, mortality definitely plays a minor role in the disc — along with the posthumous Reed tracks, there are songs about the deaths of Tom Petty and Lofgren’s beloved dog. But whatever is kicking Nils’ butt these days, we can only hope it doesn’t let up anytime soon. It would be nice if he could crank out a few more of these while he’s still got some room on that plate of his.