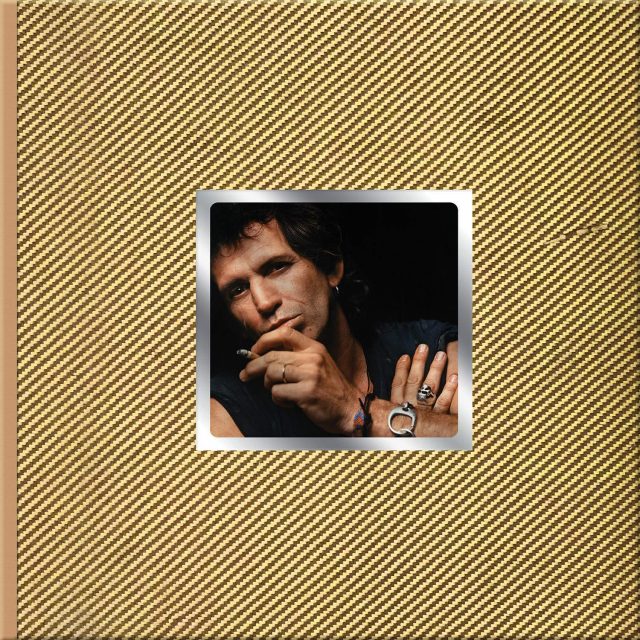 You know the rules: You’re either a Beatles fan or a Stones fan. And if you’re a Stones fan, you’re either Team Mick or Team Keith. I’ve always been solidly Team Keith. Well, to be honest, I’m just as much Team Charlie, but that’s a whole different discussion. Bottom line: For me, Keith Richards has always been the heart and soul of The Rolling Stones. And even though his first and best solo album Talk is Cheap isn’t technically a Stones album, it goes a long way toward validating my belief. Famously recorded after Jagger and Richards’ simmering feud over the direction of the band — Jagger reportedly wanted to update their sound while Richards wanted to stay true to their blues-rock roots — the album was winkingly dubbed the best Stones disc in years upon its 1988 release. It’s not hard to see why. Backed by his crack band of X-Pensive Winos (featuring drummer Steve Jordan, bassist Charley Drayton, keyboardist Ivan Neville, guitar god Waddy Wachtel and sax monster/partner in crime Bobby Keys) and graced by a host of VIPS (including Bootsy Collins, Johnnie Johnson, Chuck Leavell, Maceo Parker, Bernie Worrell, Patti Scialfa and Mick Taylor), Keef pulls up his socks, puts his nose to the grindstone and delivers a solid set of bare-knuckle, rough ’n’ ready guitar-rock laced with blues, funk and reggae. It was everything the Stones should have been doing. And everything Jagger wasn’t doing on his sophomore solo album Primitive Cool, which was released a year earlier and soon forgotten. Three decades later, Talk is Cheap still holds up surprisingly well — and Keith’s slashing guitar and ragged warble sound better than ever, thanks to the crisply remastered versions found in this expanded two-disc reissue. Along with the original 11 cuts — highlighted by the scrappy singles Take it So Hard and Struggle, the rockabilly raver Could Have Stood You Up and the Jagger-jabbing You Don’t Move Me (“Why do you think you got no friends? / You drove them all around the bend”) — this incarnation tosses in half a dozen extras and outtakes dominated by informal blues covers and jams with Taylor and Johnson. Honestly, none of them is particularly essential. But they still beat everything on Primitive Cool.