Home Read Datarock | A Fool At Forty Is A Fool Indeed 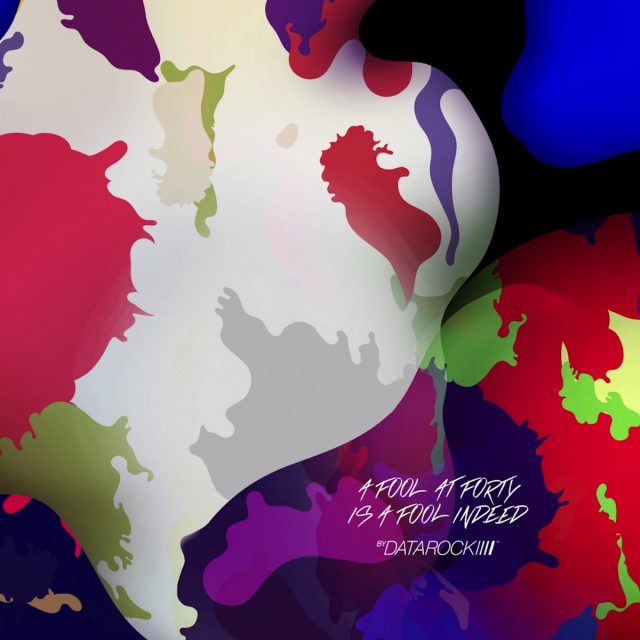 Datarock aren’t fooling around. Less than a year after their return to form album Face the Brutality, the tracksuited Norwegian new wave throwbacks are back with new material. The nine-song EP A Fool At Forty Is A Fool Indeed delivers five strong new tunes and four remixes, including two updates of Brutality songs. They aren’t the only thing that’s been updated; since the group’s landmark Red album, they’re no longer the hardcover Devo devotees they once were. Which is not to say you won’t get a taste of their Spudboy influence in synth-rockers like Inside Out and Vipera Blues. But you’ll also notice the impact of David Byrne and Talking Heads in the yowly vocals and funky groove of The One, while the strutting Come On gets down to a vintage-sounding four-on-the-floor disco beat. No fooling.