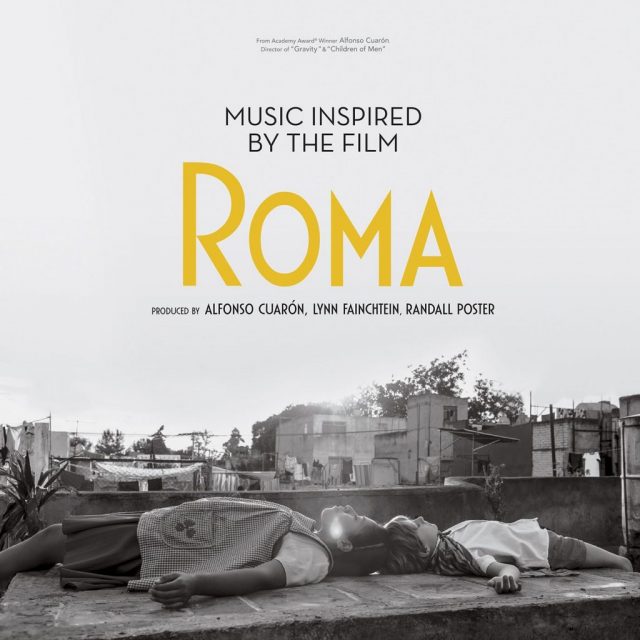 Full disclosure: I have not seen Roma, director Alfonso Cuarón’s semi-autobiographical, Oscar-nominated Netflix drama about a Mexican family in the early 1970s (though I did interview him 20 years ago when he directed an adaptation of Great Expectations starring Gwyneth Paltrow and Ethan Hawke). At any rate, I’m not sure it matters whether I’ve watched the film, given that this album is neither a score nor a soundtrack. Instead, it features some of Cuarón’s favourite artists making music supposedly “inspired by” the film — whatever that means. Near as I can tell (and perhaps not very surprisingly), it generally translates to a lot of moody ballads, Mexican oddballs and stylish electronica. Not that there’s anything necessarily wrong with that. At least, not when you’ve got Patti Smith reworking her own ’90s gem Wing. Or Beck getting symphonic with his cover of Colourbox’s Tarantula. Or even Billie Eilish adding some darkly textured (if cinematically anachronistic) electro with When I Was Older. And those are just the openers. When you add in Jessie Reyez‘s Latin-flavoured acoustic stirrer Con el Viento, Sonido Gallo Negro‘s eccentric hip-swiveller Cumbia Del Borras, Quique Rangel’s dusty spaghetti western ballad La Hora Exacta, Laura Marling’s Mexican-spiced cover of Mary Hopkins’ Those Were the Days and the rest of this intriguing and truly inspired 58-minute creation, you’ve got a companion album better than some soundtracks.