Home Read Hunt Sales Memorial | Get Your Shit Together 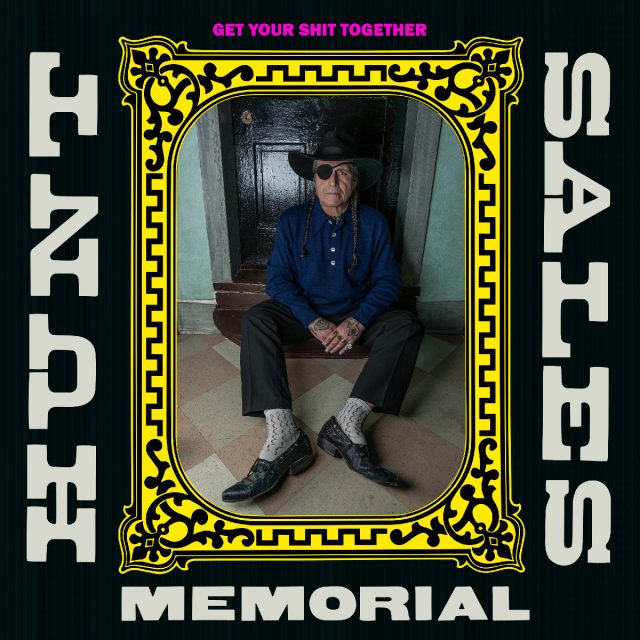 You might not have heard of Hunt Sales — but you’ve definitely heard him play. He was the hard-driving, big-swinging drummer who laid down the unforgettable bouncing backbeat on Iggy Pop’s immortal Lust For Life. And that’s just the most high-profile credit in a decades-long career that has included stints with David Bowie and Tin Machine, Todd Rundgren, Los Super Seven and countless others. Sadly, his story has also included decades of heroin addiction — which finally came to an end last year. And now that he’s got his shit together, the 64-year-old son of comedian Soupy Sales has delivered Get Your Shit Together, his long-overdue solo album. It’s precisely what you’d expect from a hard-bitten survivor like Sales: A ragged, rugged, rough-and-tumble blast of old-school rock ’n’ roll laced with soul, blues, R&B and glam. Between all the slashing guitars, in-the-pocket drums and growling horns that share space with Sales’ raspy razor-wire wail, this sounds like the best solo album Keith Richards never made — though it also owes bits of its DNA to everyone from Rod Stewart and T. Rex to Johnny Thunders and Alex Harvey (along with Iggy and Ziggy, of course). But make no mistake: This is Sales’ show. And it’s for mature audiences only. Shooting straight from the hip, the heart and the gut, Hunt pulls no punches and takes no prisoners on these tracks, sharing gritty, pitch-black tales of hard drugs, hard women, hard loving and hard living. “It ain’t easy being sleazy,” he claims at one point. Maybe not. But it can’t be any tougher — or more satisfying — than finally getting your shit together after all these years.