Home Read Dandy Warhols | Why You So Crazy 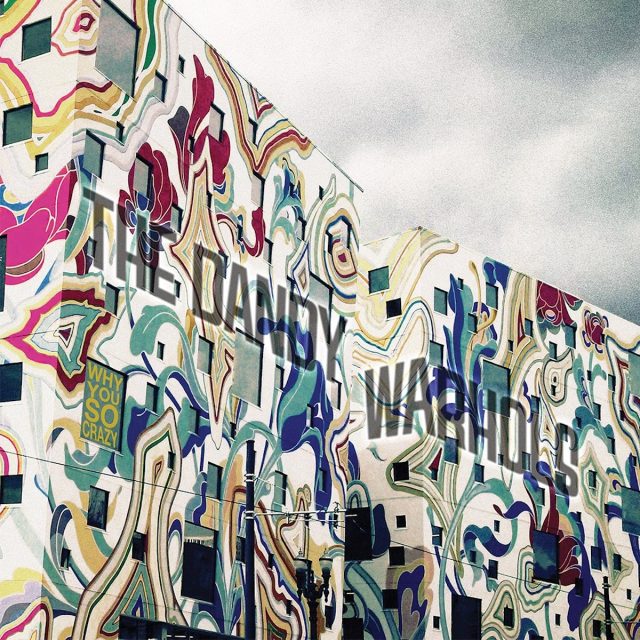 There’s a fine line between freewheeling and freefalling. And sometimes it’s hard to tell which side Portland trailblazers Dandy Warhols land on — or even where they’re aiming — with their 10th studio album Why You So Crazy. Nearly two decades after their biggest (and let’s be honest, only) hit Bohemian Like You, it seems as if singer-guitarist Courtney Taylor-Taylor and his bandmates have concluded that lightning is unlikely to strike again. So on this dozen-track outing, they don’t trouble themselves worrying about minor things like sharp hooks, strong choruses, tight arrangements, prominent vocals, decent production or traditional song structure. Instead, they spend the bulk of their 40 minutes playing in their own self-constructed musical sandbox, tinkering with beats, noodling with keyboards and twiddling the knobs on their effects until they end up with something that vaguely resembles a song (or at least lasts long enough to fill the space). Most of it falls under the heading of playful psychedelic pop, if you’re feeling generous. Some of it (for some weird reason) is best described as weird, crispy-seared synth-country. Only a couple of songs rock to any degree. A few could be mistaken for Beck B-sides. But only one — the papa-oom-mow-mow synth-pop of Motor City Steel — sounds like an actual thought-out composition, as opposed to a fleshed-out jam or demo tape. If that sort of loosey-goosey, laissez-faire approach turns your crank, more power to you. But if you prefer your pop to keep at least one foot on the beaten path, the Warhols’ latest may not seem so dandy.