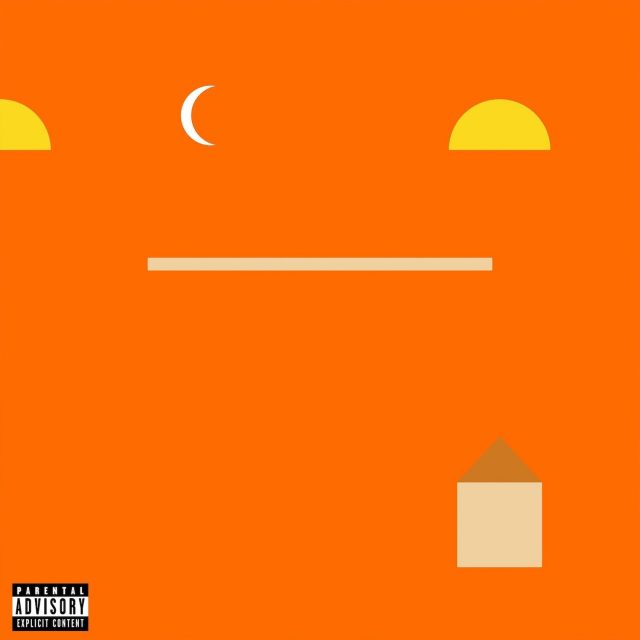 The past few years have not been a real good time for Mike Posner. He went through a romantic breakup. He moved back to Detroit to care for his terminally ill father, who died from brain cancer in early 2017. And his friend Avicii — the man who gave him that fame-inducing pill he took in Ibiza — committed suicide. So it’s no wonder Posner’s third album A Real Good Kid is his most painful, personal and powerful disc to date, with plenty to say about death, loss and grief and the unfairness of life. And that it sometimes says it loudly, clearly and with no punches pulled. “I worked the last 10 years, I’m a multi-millionaire, I’m 30 years old. It’s supposed to all be good. It is not f—ing all good!” he screams before breaking down into tears on the heartbreakingly personal Drip, just one of several songs that find Posner wearing his emotions on his sleeve. Thankfully, while Posner doesn’t flinch from dealing with personal tragedies, he also uses these dozen tracks to help himself accept, heal and move forward emotionally and psychologically. He even manages to crack the occasional joke. “I wish Tracy Chapman was my friend / She would know exactly what to say,” he says in the fittingly titled Move On before getting philosophical. “Beginnings always hide themselves in ends / At some point I will be OK.” Along with spiritual growth, Posner also finds the energy to continue his musical evolution, expanding his strummy acoustic pop with shape-shifting arrangements, angry synthesizers, cathartic rock and personal messages — beginning with an introductory plea not to play the album unless you can listen to it all the way through without distraction, and ending with what seems to be a decades-old recording of his father playing with baby Mike and referring to him as (you guessed it) “a real good kid.” Here’s hoping that ending leads Posner to a new beginning. Because it seems nobody could use a fresh start more than him right now.