I don’t pay much attention to movie news. So I didn’t know until today that SNL’s Pete Davidson had been cast to play punk icon Joey Ramone in an upcoming Netflix biopic based on his brother Mickey Leigh‘s revealing memoir I Slept With Joey Ramone.

At first blush, Davidson seems like an odd choice — but I presume whoever gave him the job knows what they’re doing. And from the story I saw today, Pete’s been taking the gig seriously — he’s learning to play guitar, drums and sing for the role. All of that is more than enough for Eric Alper and I to chat about in today’s Sonic Reducers episode. Join us as we debate whether Davidson is the right choice, ask for your helping casting the rest of the film, and name the one band we forgot during yesterday’s discussion of acts whose members have never gone solo. Sonic Reducers: One topic. Two music nerds. Five minutes. Everything you need to know. 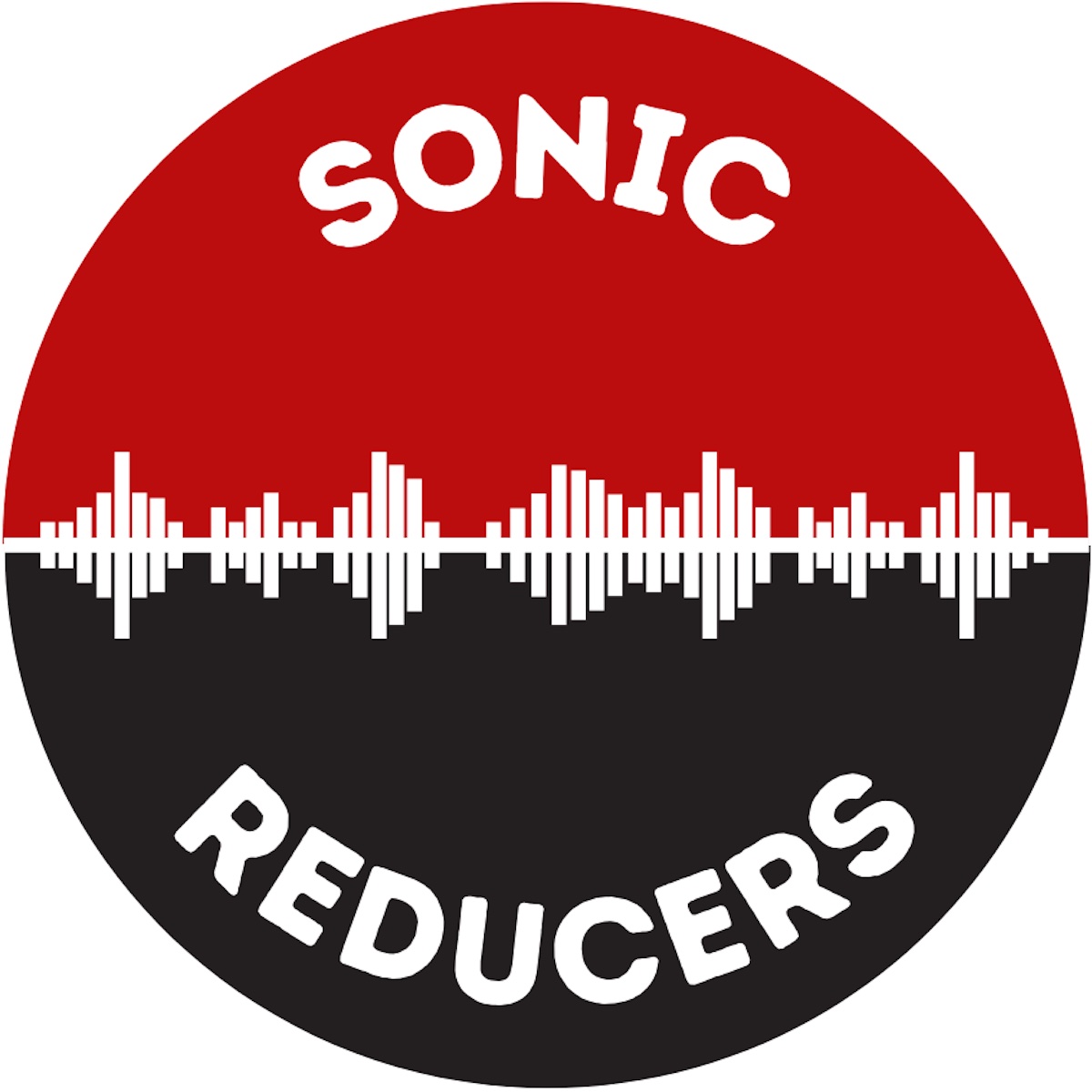