Home Read The Good, The Bad & The Queen | Merrie Land 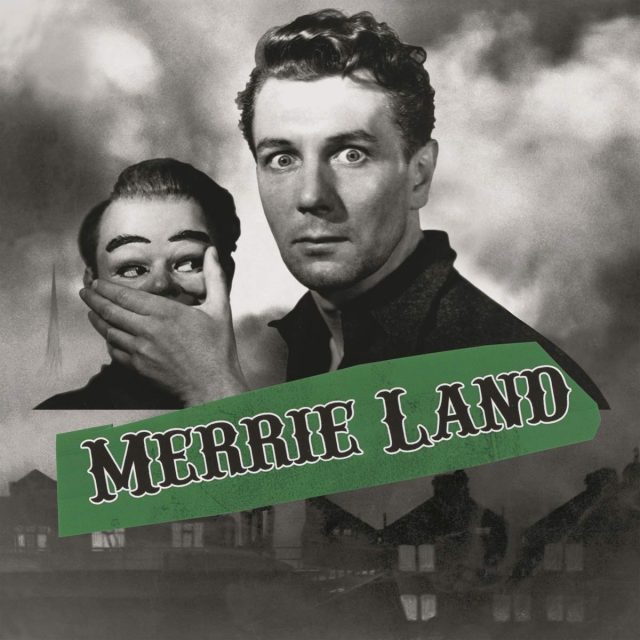 It’s not my country. It’s not my fight. It’s not my business. And even if it were, I’m not even going to pretend that I know enough about the ins and outs and implications of Brexit to feel qualified to volunteer an opinion on it. All I know is this: It convinced Blur and Gorillaz frontman Damon Albarn to reunite The Good, The Bad & The Queen with former Clash bassist Paul Simonon, ex-Verve guitarist Simon Tong and Nigerian Afrobeat drumming legend/Fela Kuti groovemaster Tony Allen. And it inspired them to write and record their first new album in more than a decade, the sophomore set Merrie Land. Not surprisingly, the 11-song disc has a lot to say about life and politics and oppression in contemporary Britain. Equally unsurprisingly, none of it is celebratory — Albarn himself has called the disc “a reluctant goodbye letter” to the EU. But even if songs like Gun to the Head, The Last Man to Leave and The Poison Tree aren’t exactly works of sunny optimism, Albarn’s intelligence, patriotism and sincerity remain undiminished — “This is not rhetoric, it comes from the heart / I love my country” he proclaims, as if we didn’t already know. Meanwhile, the band’s loose, dubby grooves and smeary sonics provide the perfectly unsettled backdrop to this song cycle about a country coming apart at the seams. Lie back and think of England.